The 192-year-old Pottsville-based brewery anticipates rolling out its brews in Texas retail locations in the fall, PBJ.com reports. The expansion comes under the umbrella of The Yuengling Co., a joint venture established last September between D.G. Yuengling & Son and the Molson Coors Beverage Co. (NYSE: TAP).

Headquartered in Fort Worth, The Yuengling Co. entity is responsible for overseeing the Pennsylvania brewery’s expansion outside of its existing 22-state footprint. Gavin Hattersley, CEO of Molson Coors Beverage Co., previously said the 50-50 joint venture was eyeing 25 states for potential expansion, with particular emphasis placed on the western part of the United States and throughout New England. 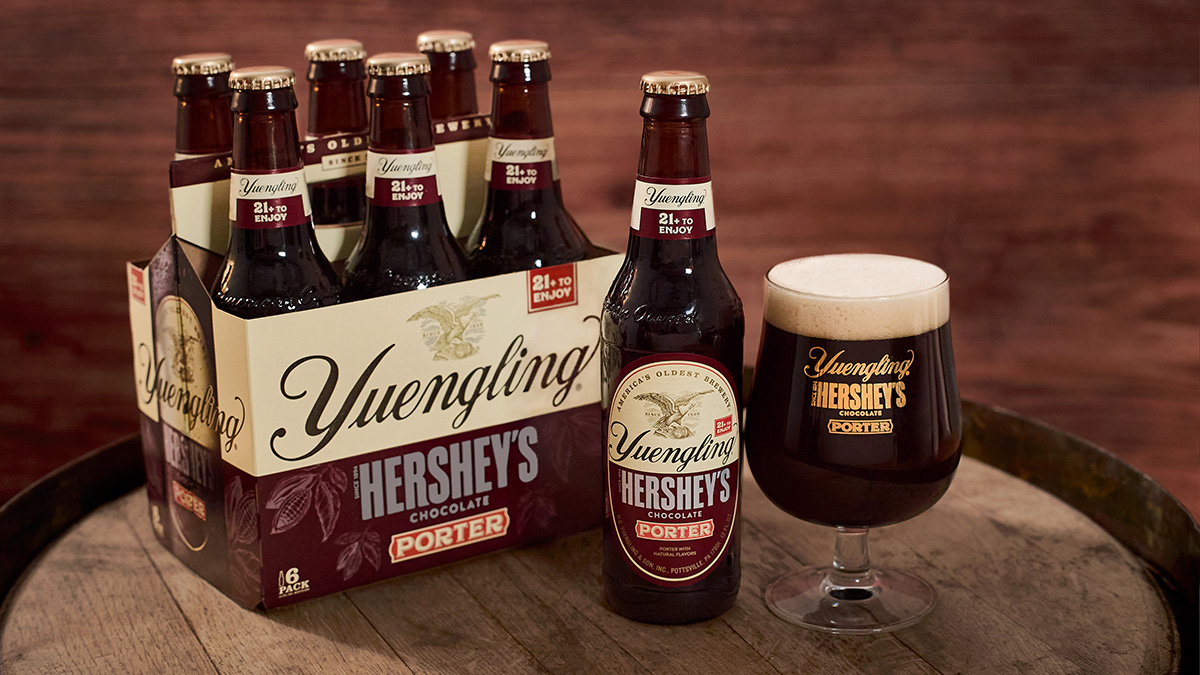 Yuengling and Hershey's Team Up for Chocolate Beer, Again 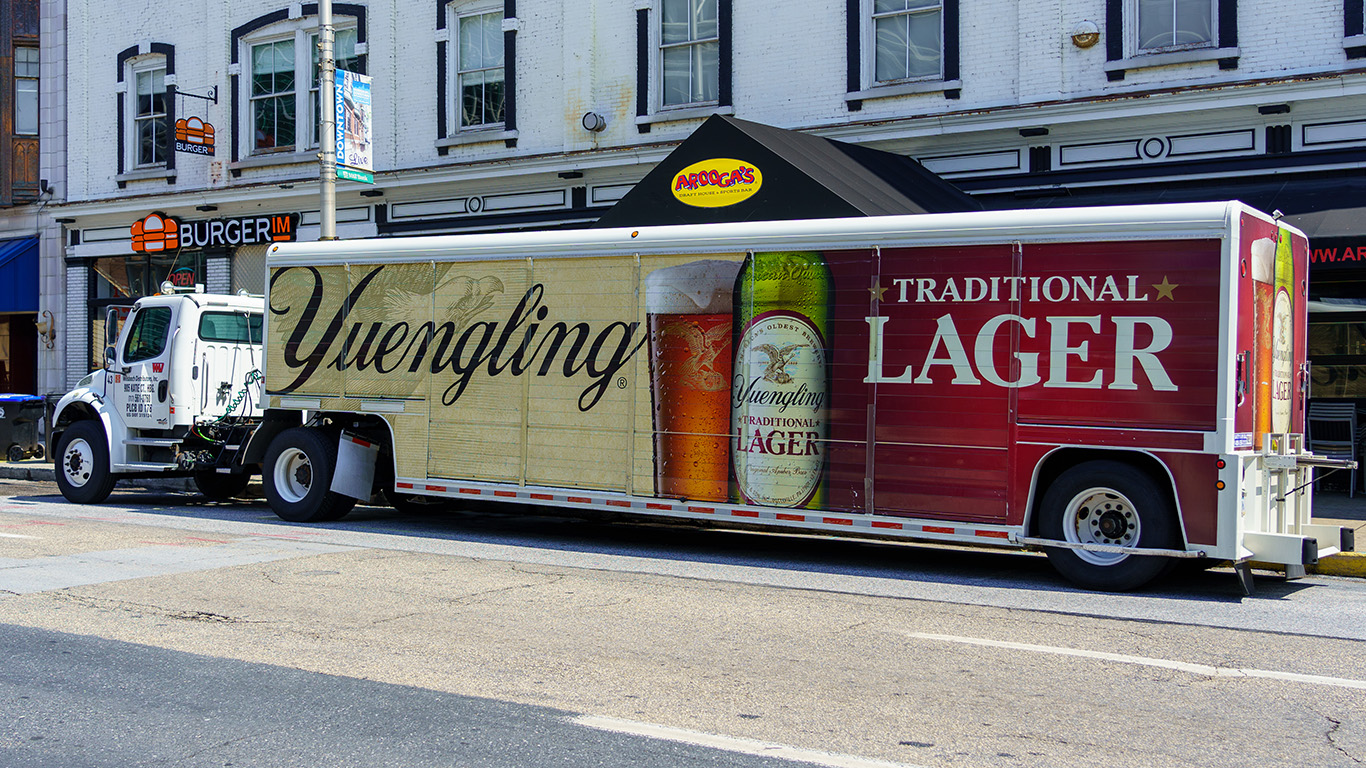 For Yuengling’s debut in the Lone Star State, the beers will be brewed locally by Texans at the Molson Coors brewery in Fort Worth.

PBJ.com has information on the beer partnership and quotes from Wendy Yuengling, chief administrative officer at D.G. Yuengling & Son and sixth-generation Yuengling family member, about how the company is trying to keep its brewing standards up to what is traditionally expected.