Yuengling and Hershey's Team Up for Chocolate Beer, Again

Two of Pennsylvania’s historic and iconic food and drink brands have teamed up, again, to bring a chocolaty beer to market.

Last year, the chocolate beer was only released in draft form as a first-of-its-kind partnership for Pottsville’s Yuengling and the eponymous-based Hershey Company, which have each called Pennsylvania home since the 19th Century.

This year, the beer is being served up in bottles and draft that will be available starting by the end of September and be on store shelves until Valentine's Day, Yuengling said.

"Last year we were overwhelmed by the excitement and passion expressed by our fans for our first-ever collaboration beer," Jennifer Yuengling, vice president of operations and sixth generation brewer for D.G. Yuengling & Son, Inc. said. "We heard our fans and saw consumers, near and far, scrambling to get their hands on a taste of Yuengling Hershey's Chocolate Porter. So, in keeping with our 191-year tradition of listening to our loyal fans, we decided to release our Chocolate Porter across our entire footprint and in bottles for even more consumers 21+ to enjoy." 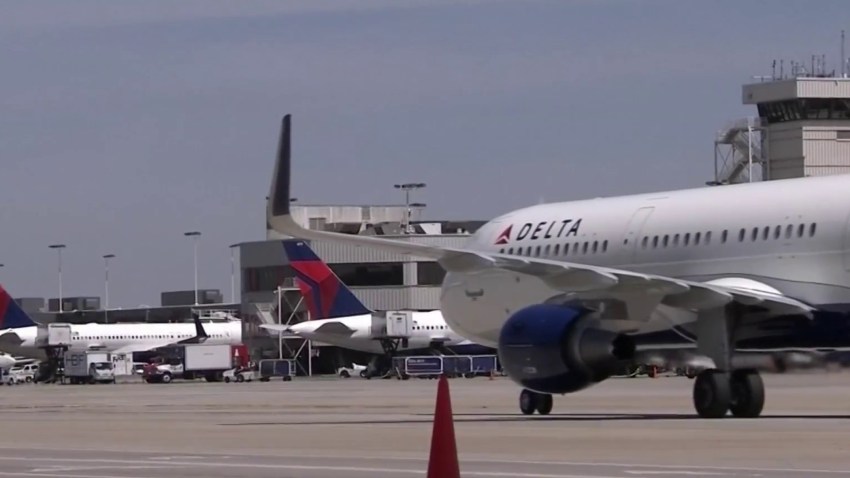 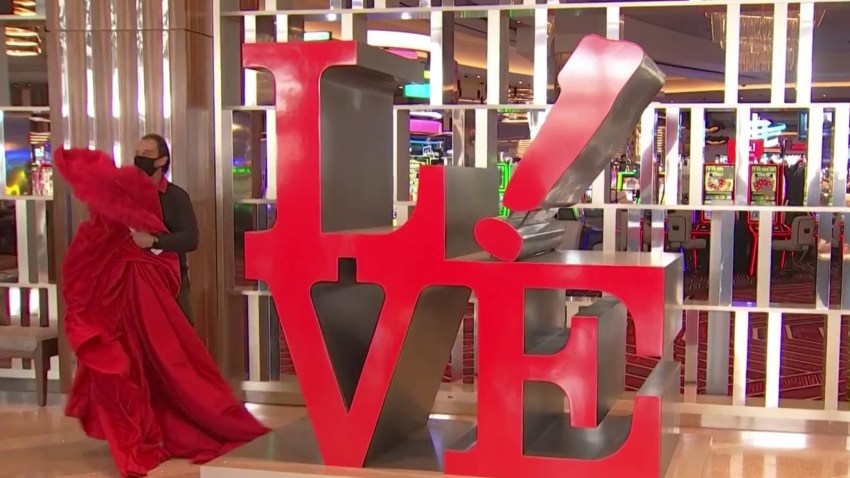 "Now our fans will be able to enjoy this one-of-a-kind beer collaboration in the comfort of their homes," Ernie Savo, Hershey's senior director global licensing, said.

Yuengling suggests drinkers (21 and over only) wanting to try the chocolate porter use their Beer Finder tool.