What This Surprise Fed Rate Cut Means for You

In an emergency move, the Federal Reserve cut interest rates by half a percentage point. For most Americans, the surprise cut could mean lower borrowing costs

In a rare move, the Federal Reserve announced an emergency rate cut of 50 basis points in response to the growing threat from the coronavirus outbreak.

It’s the first time the Fed has cut rates by half a percentage point since late 2008.

“The fundamentals of the U.S. economy remain strong,” Fed Chairman Jerome Powell said in a meeting with reporters. However, “the spread of the coronavirus has brought new challenges and risks.” 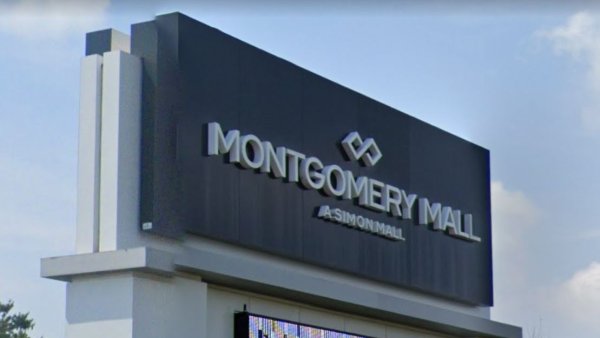 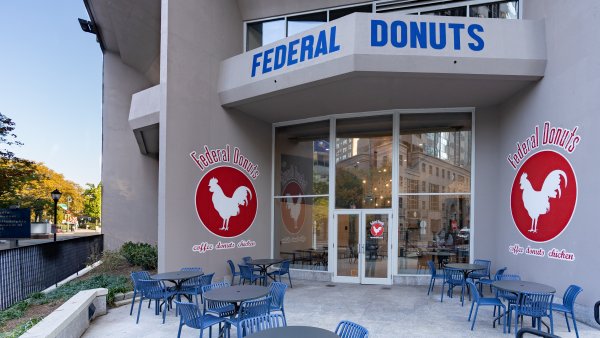 The Biggest Federal Donuts Location Yet Has Opened in Center City

Interest rates are now historically low, which leaves the central bank with little wiggle room in the event of a recession or if the economy stumbles further. The Fed’s benchmark funds rate will be targeted in a range between 1% to 1.25%.

“The full emergency 50 basis points reduction is the first since the financial crisis, a sign how serious central bankers regard the downside risks to the economy,” said Mark Hamrick, senior economic analyst at Bankrate.com.

Although the federal funds rate, which is what banks charge one another for short-term borrowing, is not the rate that consumers pay, the Fed’s moves still affect the borrowing and saving rates they see every day.

On the upside, “lower rates provide an opportunity for lower-cost borrowing including mortgages which support refinancing and prospective homebuyers,” Hamrick said.

On the downside, savers are earning less interest on their savings accounts and, in some cases, losing buying power over time.

Here’s a breakdown of how it works:

Most credit cards come with a variable rate, which means there’s a direct connection to the Fed’s benchmark rate.

With a rate cut, the prime rate lowers, too, and credit cards likely will follow suit. For cardholders, that means they could see that reduction in their annual percentage yield, or APR, within a billing cycle or two.

On the heels of the previous rate moves, credit card rates are down only slightly from a high of 17.85% when the Fed started cutting rates last July, according to Bankrate.

As a result of preceding changes in interest rates, savings rates — the annual percentage yield banks pay consumers on their money — are now as high as 2%, up from 0.1%, on average, before the Federal Reserve started increasing its benchmark rate in 2015.

Still, according to the FDIC, the average savings account rate is a mere 0.09% or even less at some of the largest retail banks. Online banks pay 10 times or 20 times that because they have fewer overhead expenses than traditional brick-and-mortar banks.

“For savers, it will remain import to shop around for the best rates,” Hamrick said.

Consumers should aim to secure a deposit rate that at least beats inflation, according to Richard Barrington, a financial expert with MoneyRates.com.

Alternatively, lock in a higher rate with a one-, three- or five-year certificate of deposit although that money isn’t as accessible as it is in a savings account and, for that reason, does not work well as an emergency fund.

The economy, the Fed and inflation all have some influence over long-term fixed mortgage rates, which generally are pegged to yields on U.S. Treasury notes.

As a result, mortgage rates are already substantially lower since the end of last year.

That means that if you bought a house last year, you may want to consider refinancing at a lower rate,  which would save the average homeowner about $150 a month.

Many homeowners with adjustable-rate mortgages, which are pegged to a variety of indexes such as the prime rate, LIBOR or the 11th District Cost of Funds, may see their interest rate go down as well, although not immediately as ARMs generally reset just once a year.

For those planning on purchasing a new car, the Fed decision likely will not have any big material effect on what you pay.

However, since new cars are often financed by car manufacturers, these low rates will lower their costs, as well, and could mean car shoppers will be able to negotiate more successfully, according to LendingTree’s Kapfidze.

While most student borrowers rely on federal student loans, which are fixed, more than 1.4 million students a year use private student loans to bridge the gap between the cost of college and their financial aid and savings.

Private loans may be fixed or may have a variable rate tied to Libor, prime or T-bill rates, which means that when the Fed cuts rates, borrowers will likely pay less in interest, although how much less will vary by the benchmark and the terms of the loan.