If there’s one thing most everyone can agree on it’s this: 2020 has been rough.

The good news is there looks to be a small bright spot on the horizon. Greater Philadelphia’s cult favorite convenience store Wawa is making moves to grow its alcohol segment in Pennsylvania.

The popular Delaware County-based chain has applied for a liquor license at its 1139 Horsham Rd. location in Horsham. The store is seeking the double transfer of a liquor license held by 303 Horsham Liquor LLC, meaning the existing license would move to both a new owner and new premises, reported the business journal.

The license for the Wawa location in Horsham is listed as “pending” in public filings with the Pennsylvania Liquor Control Board.

Wawa doesn’t have much information to share at this point, spokeswoman Lori Bruce told the Business Journal in an email.

PBJ.com looks at at least two other Pennsylvania Wawa stores looking to add liquor sales. They also ask Wawa when the stores could open. 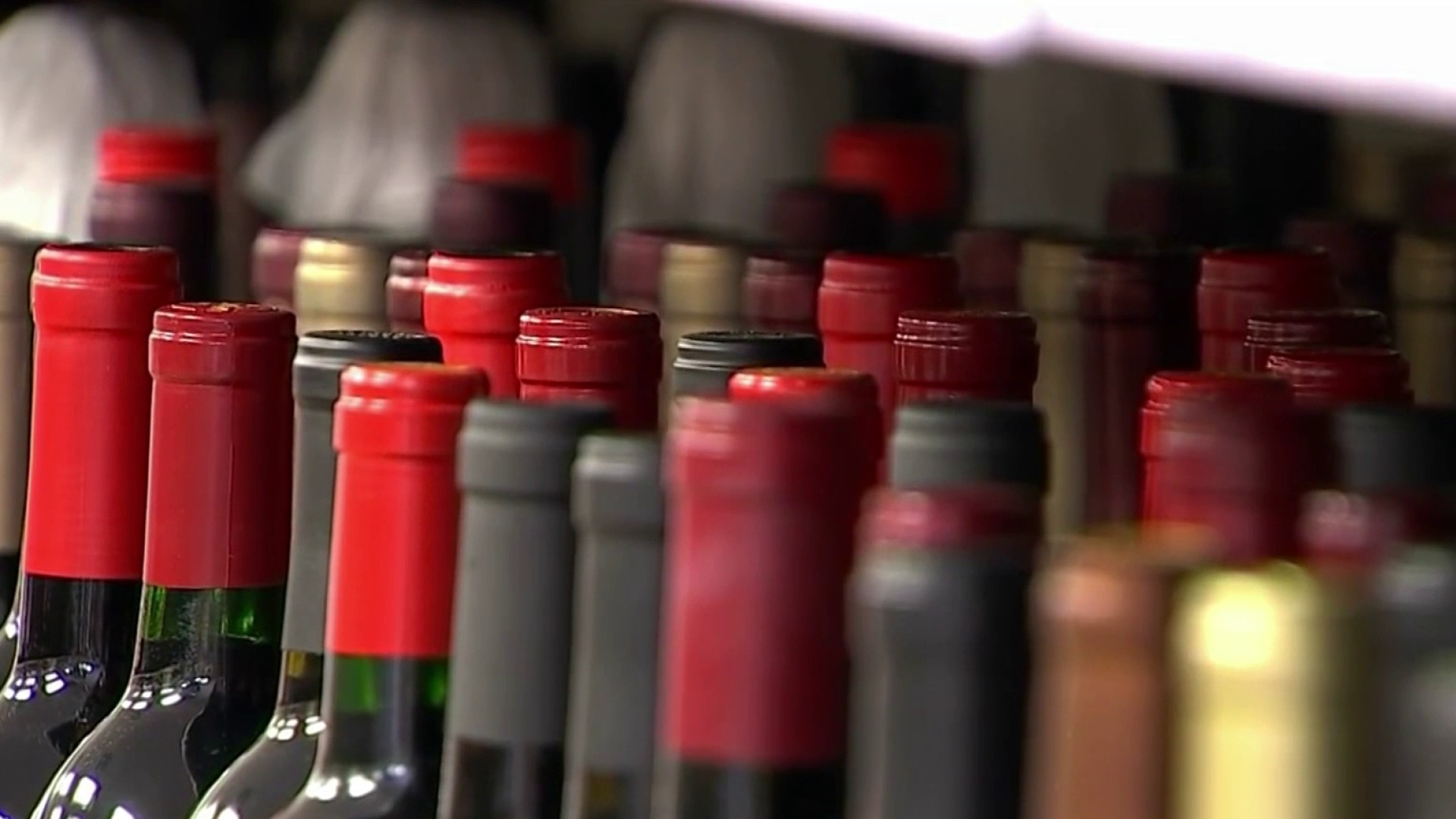