A Pittsburgh-based wine and spirits concept that bills itself as Pennsylvania's first privately owned and operated spirits shop is taking to Reading Terminal Market to open its third outpost, reports the Philadelphia Business Journal.

Pennsylvania Libations will launch at the historic culinary destination in early June. The shop, which specializes in selling Pennsylvania-made wine, spirits and cider, will be managed by Philly native Arthur Etchells, who founded Philadelphia Magazine’s Foobooz section.

More than 20 distilleries, wineries and cideries from across the commonwealth are contracted to sell through Pennsylvania Libations Philadelphia, including Brother Monk Ciderworks, CJ Spirits and Liberty Pole Spirits. Those offerings can’t be found elsewhere in the area, according to the company. 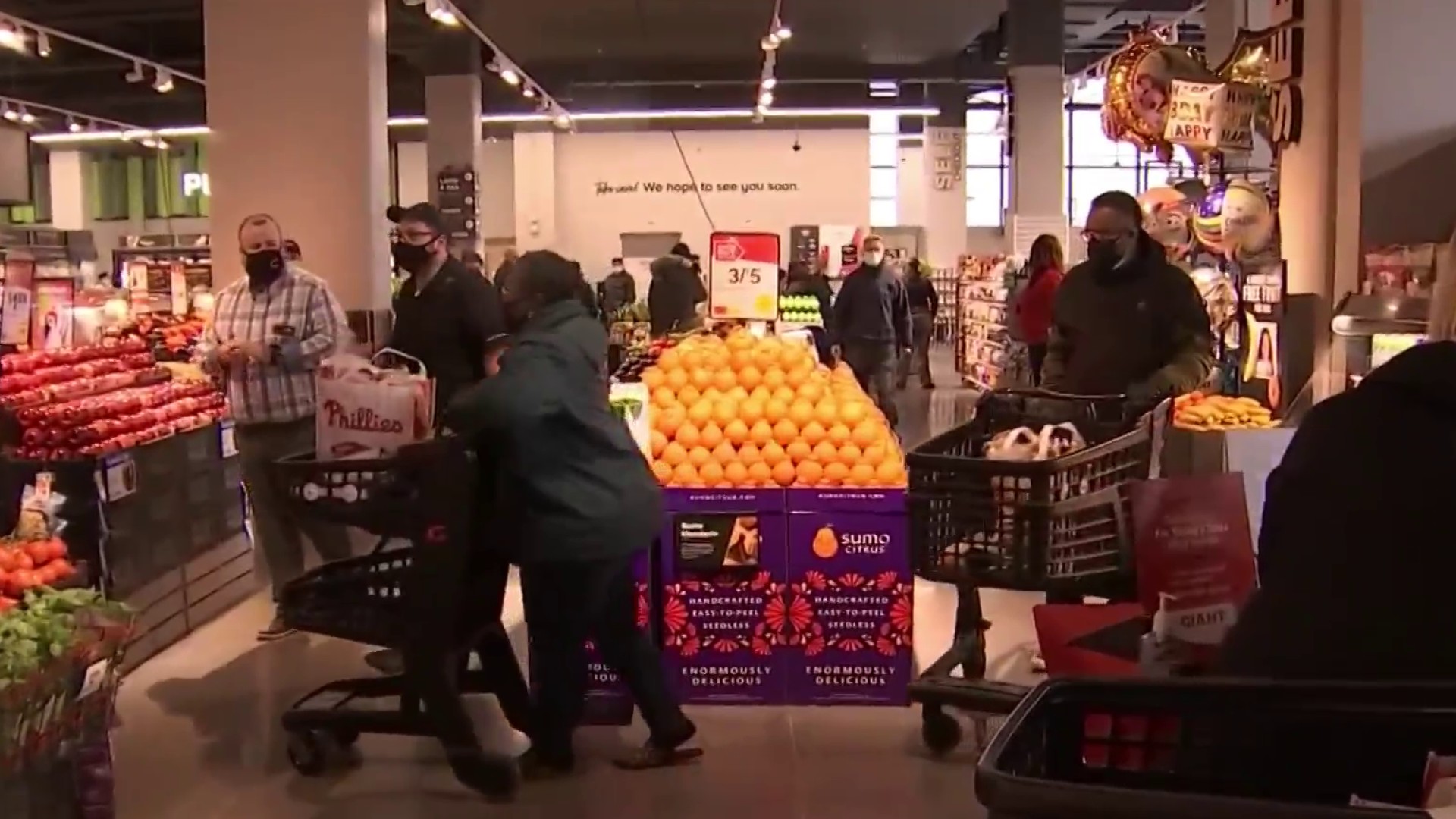 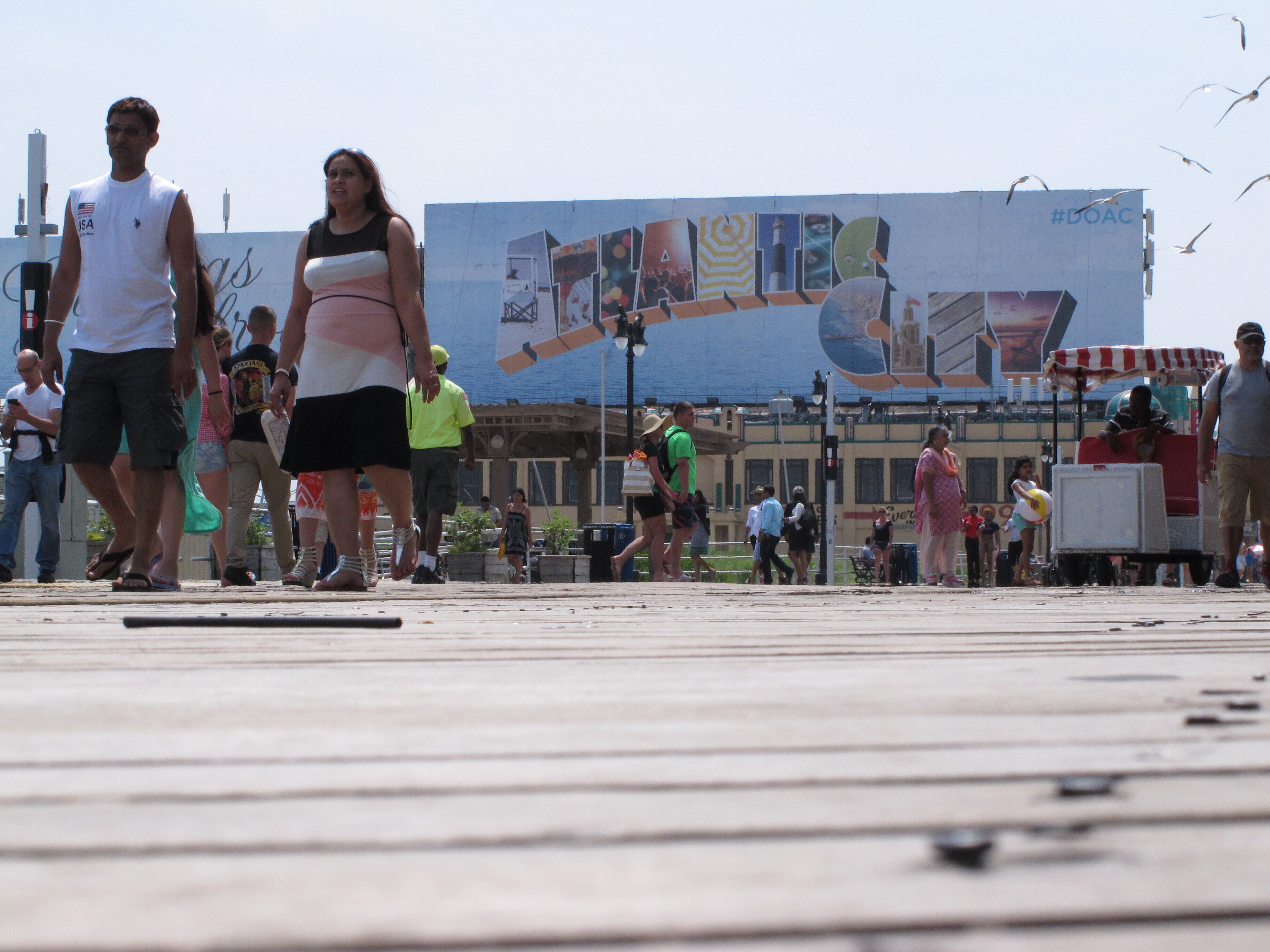 NJ Could Extend Takeover of Atlantic City by 4 More Years

Statewide representation in the retail and wholesale segments has been a goal for Pennsylvania Libations for years, owner Christian Simmons told PBJ.com.

What else will the daily store offer customers? PBJ.com has the details.

Get the latest business news from around the Delaware Valley from the Philadelphia Business Journal.