The Palm, an institution among Philadelphia’s portfolio of high-end steakhouses, closed up shop at the Bellevue Tuesday morning after a 31-year run at Broad and Walnut streets

The Palm, an institution among Philadelphia’s portfolio of high-end steakhouses, closed up shop at the Bellevue this morning after a 31-year run at Broad and Walnut streets.

This story was first reported in the Philadelphia Business Journal

The restaurant was beloved for its caricatures of patrons and celebrities that adorned the walls of the Center City space. 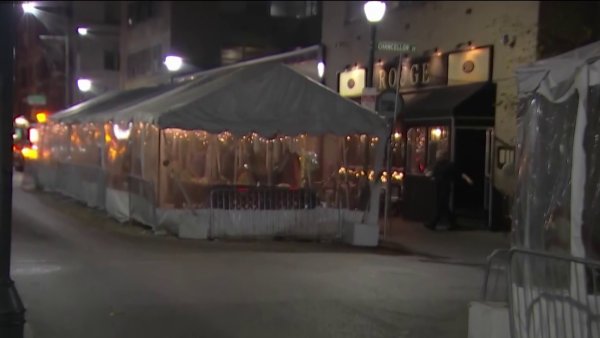 The Palm’s parent company filed for Chapter 11 bankruptcy protection in 2019. Last month, Landry’s Inc. bought the Palm out of bankruptcy with a $50 million bid. A representative from Landry’s could not immediately be reached for comment.

Landry’s portfolio also includes Del Frisco’s and Morton’s The Steakhouse, which shuttered its 1411 Walnut St. restaurant on Dec. 31 after about 20 years at the location. Morton’s first entered the Philadelphia market in 1985. Landry’s additionally operates Chart House and McCormick & Schmick’s, both of which have Philadelphia locations.

Read the rest of the story on the Philadelphia Business Journal