The massive tax break program is spread over as many as seven years and is meant to give businesses struggling from COVID-19 shutdowns a boost, the Democratic governor and the bill's sponsors say.

And while it passed with bipartisan majorities in the Democrat-led Legislature, opponents on the left and the right have attacked it. Progressives say it's too big a giveaway, and Republicans argue it didn't do enough for small businesses hurt by outbreak restrictions.

Murphy signed the bill Thursday at a chocolate shop in Hamilton. The legislation had been in the works for three years, he said.

“I am immensely proud of the result, which will not only provide much needed relief for our small businesses, but will also fundamentally change economic development in our state while creating thousands of high-paying jobs for our residents," he said.

The legislation is designed to give an incentive to companies to rehabilitate historic properties, clean up brownfield sites, attract grocery stores to areas without them, invest in innovative projects and more. 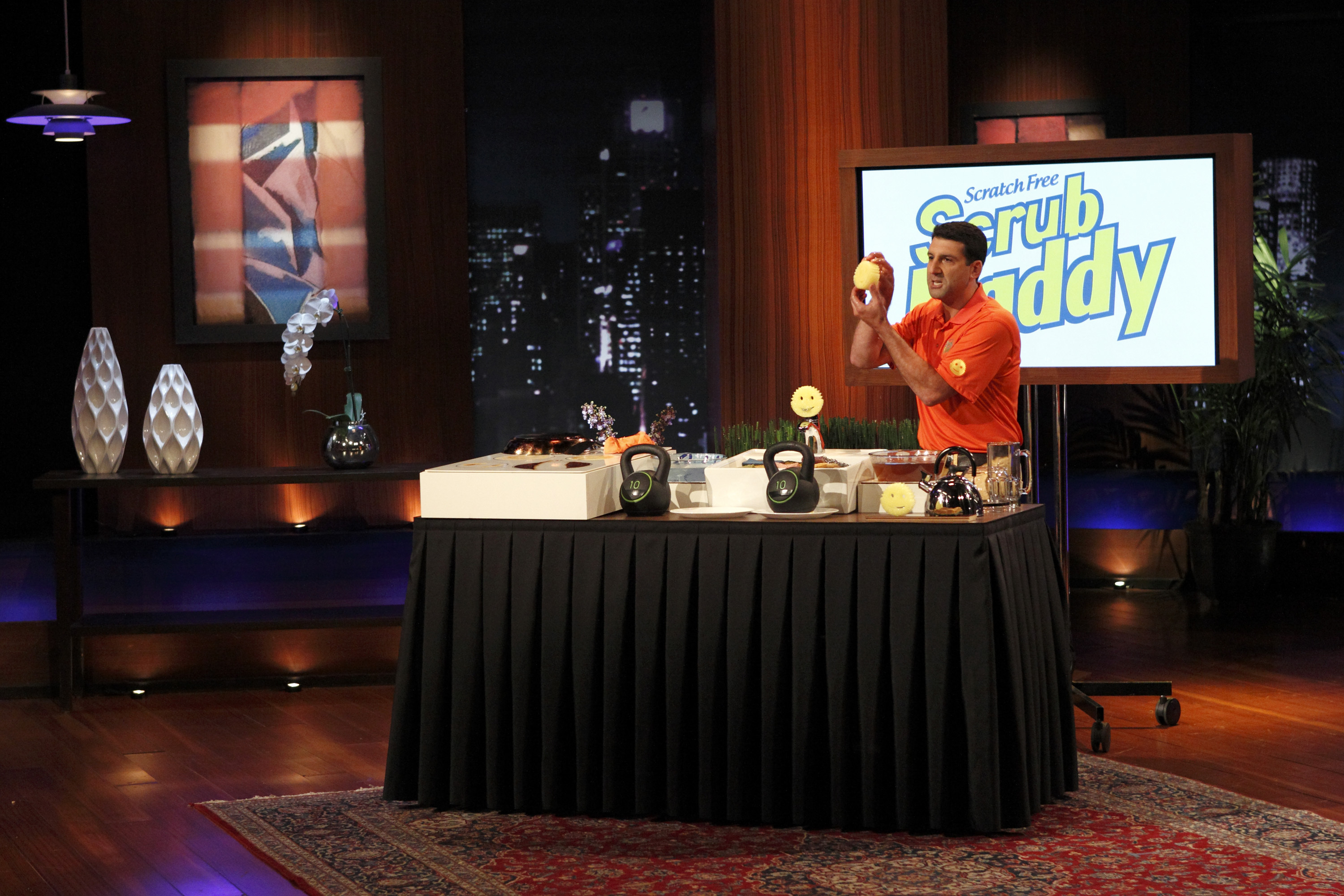 Scrub Daddy Looks to Clean Up With Unilever Partnership 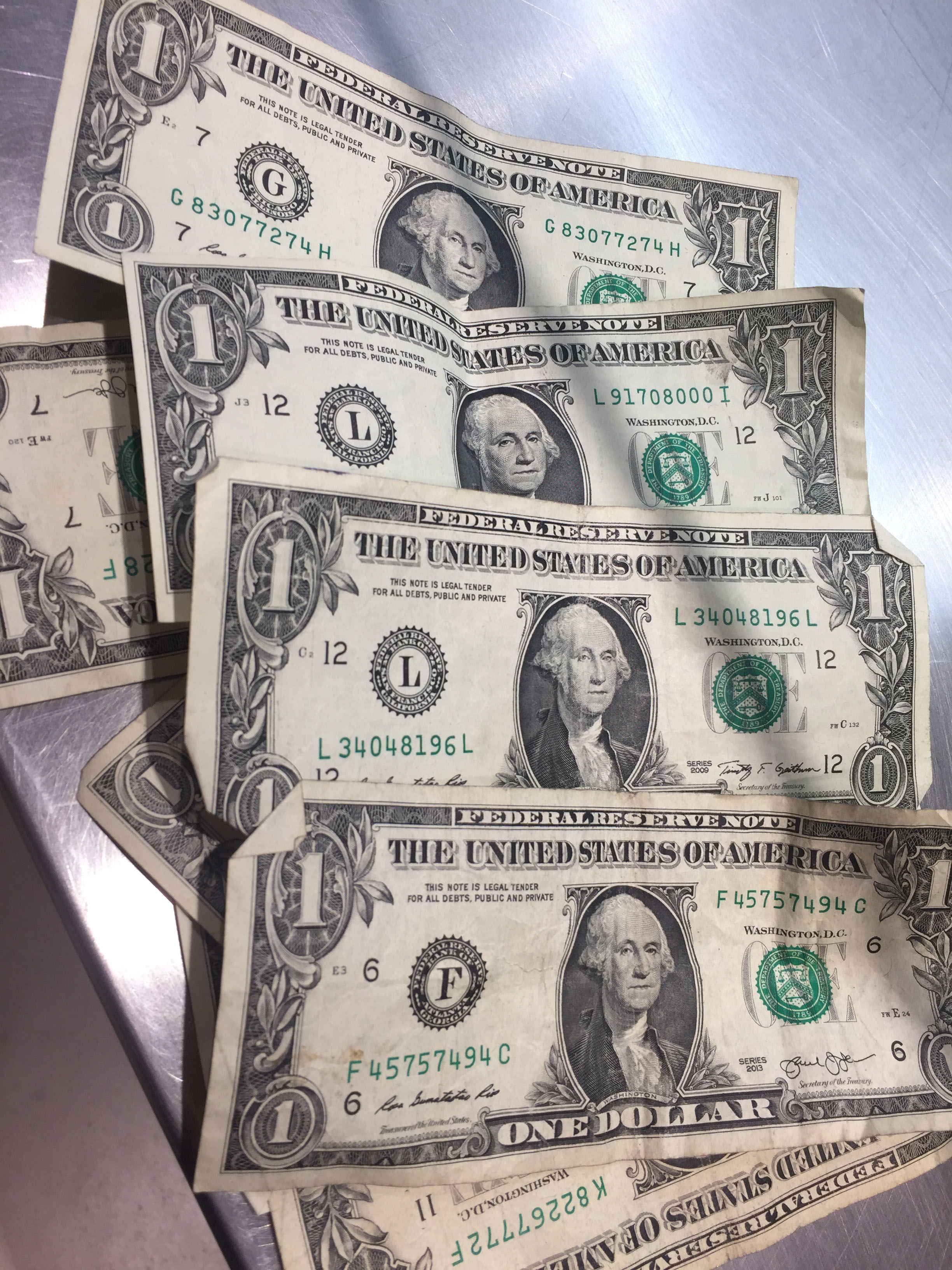 Murphy, who negotiated the legislation with lawmakers, has called it a "weapon" for the state to use against economic hardship.

New Jersey has been without a business tax incentive program since July 2019, when the previous legislation signed under Republican Chris Christie in 2013 expired. Murphy took office in 2018.

The legislation comes after lawmakers and Murphy were at an impasse over incentives, but it also follows months of tough economic news stemming from COVID-19.

The state’s unemployment rate has risen to 10.2%, up 2 points from the previous month, and businesses that shuttered because of the governor’s coronavirus public health orders are struggling.

The legislation is massive, at 249 pages, with more than 100 pages of amendments introduced just before it was passed. It also moved at lightning speed, with the vote last month coming just days after Murphy and legislative leaders said they reached an agreement.

Assembly Republicans chafed at the pace the bill was moving, and GOP Assembly member Serena DiMaso sought to amend the legislation to further help small businesses, but was rebuffed by the Democratic-led majority.

Murphy has said the scope of the economic crisis warranted the size of the program. He also defended the speed of its passage.

A big difference between the bill passed just before Christmas and the expired legislation is the limits on awards. For example, under the legislation, an incentive aimed at redeveloping brownfields, or potentially contaminated areas, is capped at $50 million annually for six years.

Under the legislation, the awards can be extended for a seventh year if the cap hasn’t been met. The Legislature’s nonpartisan analysts calculate the bill authorizes up to $11.5 billion in credits over seven years for new incentive programs and up to $2.6 billion of film tax credits over 13 years, along with additional smaller awards.

Another change contained in the bill is the creation of an economic development inspector general to watch over the incentives.

Murphy made redoing New Jersey’s business tax credits a central feature of his 2019 agenda. He commissioned a task force after state comptroller and auditor reports suggested companies were gaming the tax credits. The task force said in its final report it found businesses applied for lucrative tax credits saying they planned to relocate out of state but never intended to move, among other findings.

The state attorney general has said he is investigating after the task force reported its findings, though the results of the investigation haven’t been announced.

Business groups and labor unions have applauded the bill. The progressive think tank New Jersey Policy Perspective opposed the legislation, arguing it is too big and could give away too much in forgone taxes.