Gov. Tom Wolf’s administration on Tuesday discontinued a lawsuit against IBM after suing the company four years ago, accusing it of failing to deliver on a contract to produce an updated system for processing unemployment compensation claims.

However, Wolf's administration refused to provide a copy of any agreement with IBM, or describe all of its terms.

In a brief statement, Wolf's Department of Labor and Industry said it settled and resolved the lawsuit "following an extensive discovery period and exchange of expert reports and opinions," and revealed no terms other than saying that IBM “acknowledged no liability or wrongdoing.”

The department did not file any sort of agreement paperwork in Dauphin County court, where the lawsuit had been filed. All it filed was a one-sentence discontinuance Tuesday morning, according to court records.

A department spokesperson would only cite “the settlement” in refusing to provide any information beyond the four-sentence statement the department had issued.

Private lawyers argued the case for the state, and the department did not respond to questions Tuesday about how much the case had cost it in legal bills. 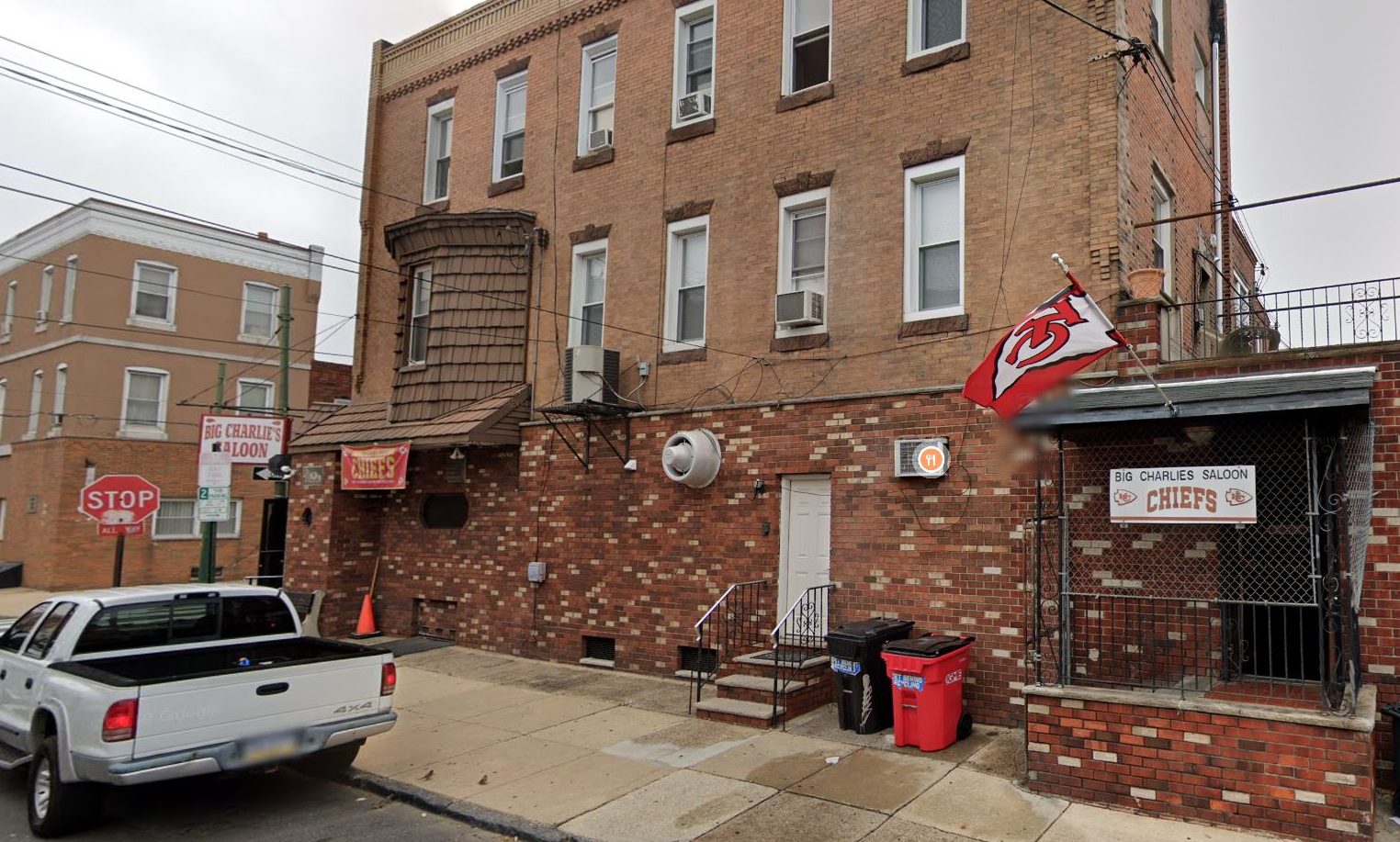 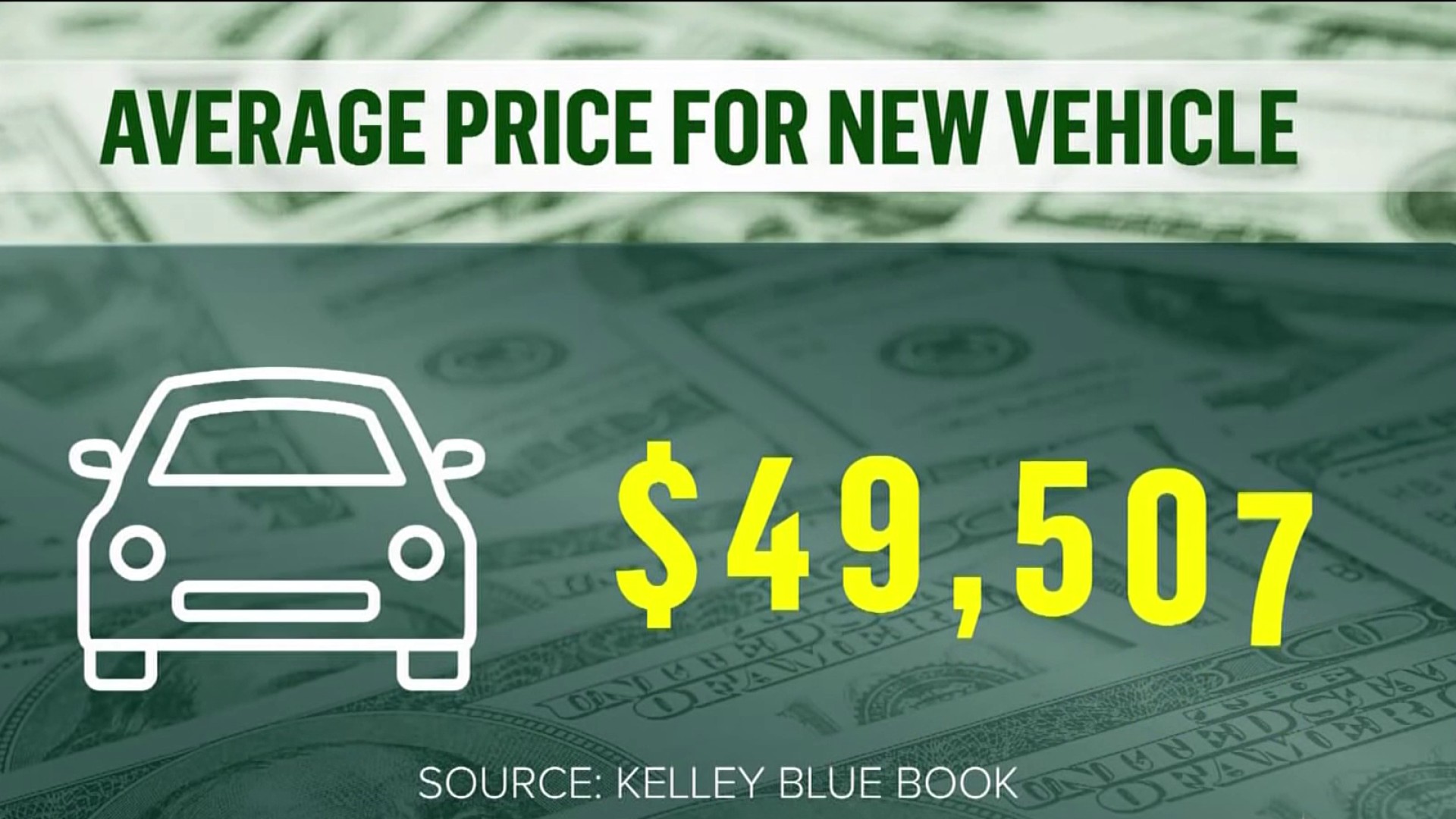 The lawsuit, originally filed in 2017, said the technology and consulting giant based in Armonk, New York, was paid $170 million on a 2006 contract, but had delivered a failed project by the time the state let the contract expire in 2013, four years behind schedule and $60 million over budget.

At the time, IBM had said the state’s claims had no merit. It declined to comment Tuesday.

Before the contract ended, the state commissioned Carnegie Mellon University’s Software Engineering Institute to review the project. Its report in 2013 identified problems with the design and implementation of the system and recommended that the state should not go forward with it.

At the time, an IBM spokesperson suggested blame lay with the state.

The Carnegie Mellon report did point to failures at the state, saying that no one at the Department of Labor and Industry “was accountable or responsible for the administration of the program” until 2011.

Meanwhile, the state has plowed more than $100 million into the system since 2013 to improve its operations.

Pennsylvania has come under withering criticism for its handling of record levels of unemployment claims during the pandemic.

It instituted a new claims filing system in June, created by Palm Harbor, Florida-based Geographic Solutions Inc. on a $30.2 million contract, plus some ancillary costs, department officials have said.

The department had promised that the new system would make filing claims much quicker and easier, using modern software to replace an “obsolete 40-year-old mainframe legacy system.”

But it has done little to stem criticism of unanswered phones, long wait times, unpaid claims and difficulty getting help.

The department said Friday that there were 191,000 claims awaiting action, down from about 325,000 at the beginning of June, with some people complaining of waiting weeks or months to hear back on their claim or get paid.