Nolan Atkinson, the City of Philadelphia’s chief diversity, equity and inclusion officer, has resigned effective May 8.

The resignation was previously reported by the Philadelphia Business Journal. 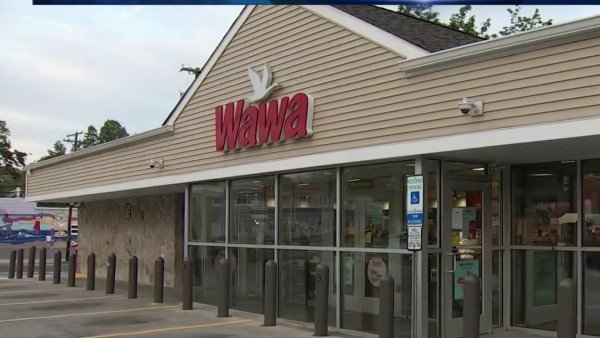 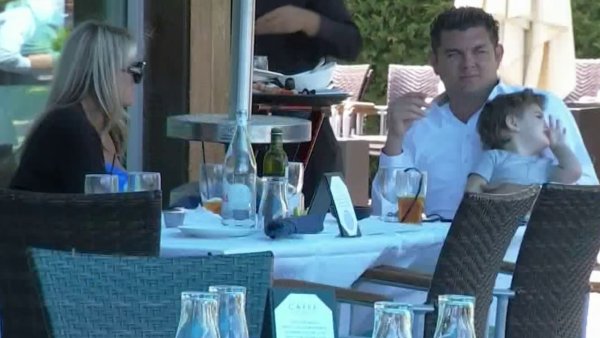 “Nolan has dedicated himself to making Philadelphia a more diverse, equitable and inclusive city, and leaves the Office well-positioned to have a positive impact on the City for years to come,” Philadelphia Mayor Jim Kenney said in a statement.

PBJ.com looks at some of the diversity initiatives achieved during Atkinson's tenure..