Editor’s Note: This post is part of an ongoing series at Mashable - The Startup Review, Sponsored by Sun Microsystems Startup Essentials. If you would like to have your startup considered for inclusion, please see the details here.

20-word Description: Nofouls.com is a communication tool intended to accomplish one thing: Get other ballers to the basketball court when you wanna play.

CEO’s Pitch: Showing up to your local public basketball courts, trying to get a pick-up game started is a hit or miss scenario. Because of the difficulties involved in getting a game started, less people show up to the courts and the likelihood of actually gathering enough people to start playing a game is further diminished. This pattern repeats itself, resulting in most basketball courts ending up vacant the vast majority of the time.

Nofouls.com was created with the purpose of reversing this cycle. Nofouls.com makes it easy to find basketball courts in your area. Our database currently features over 1000 basketball courts. If a court is missing, it can easily be added using Google Maps satellite view to pinpoint its location. Players can schedule games, communicate, and coordinate with each other, all centered around their basketball court of choice.

Mashable’s Take: Based in Philadelphia, PA., Nofouls is, as the descriptions above suggest, a very basic service. It has only one outstanding purpose. To chart and track what is happening, where it is happening. But that I think is what holds an appeal. Nothing excessive about it. All you get is a database of basketball courts, laid upon a Google Map mashup, and a way to organize play in those locations listed. I imagine lots of fans of the game will appreciate the simplicity. 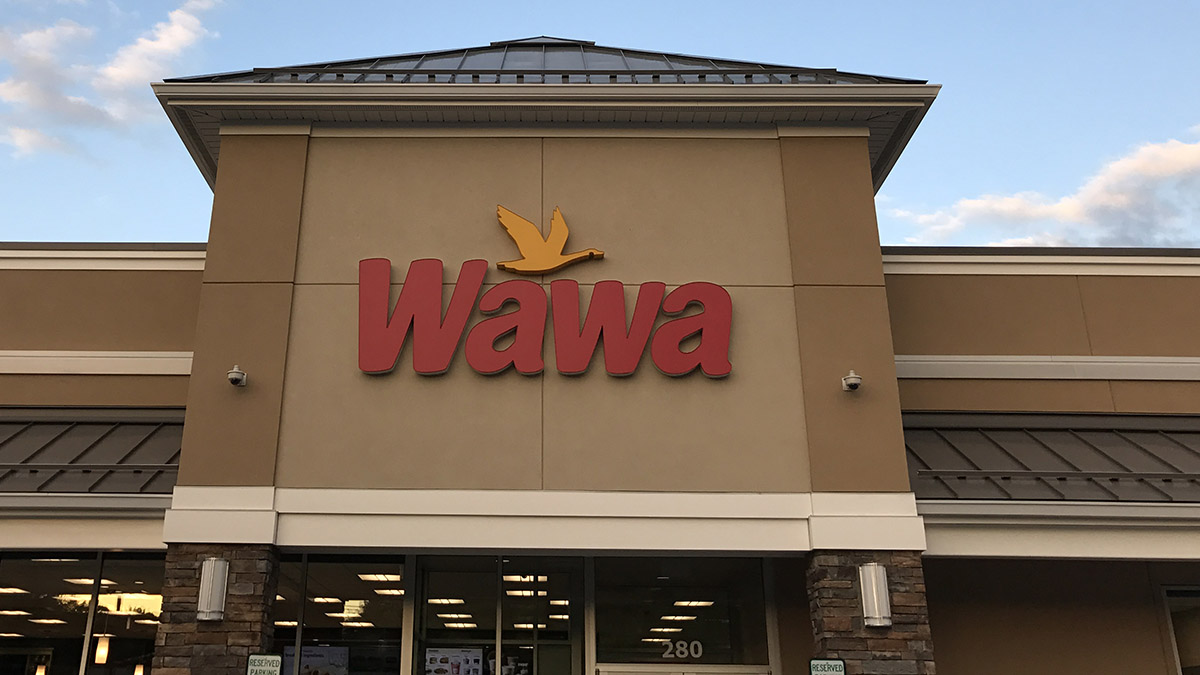 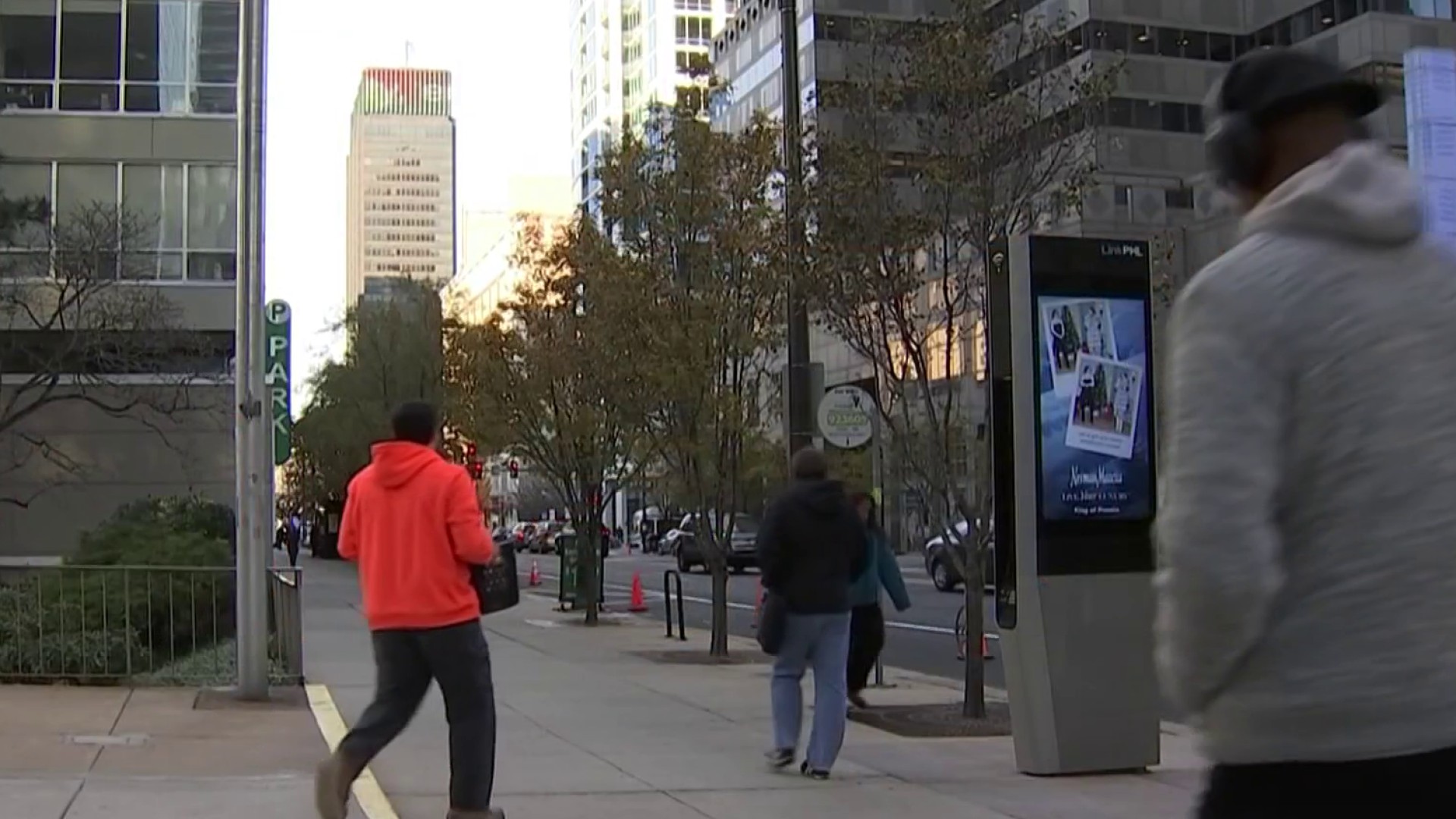 NO, there’s nothing super social about it. And given its focus on some 1,000 courts in and around its home city, many a visitor will perhaps find that it holds no relevance to them. But users’ ability to add local spots to the existing supply keeps it interesting. If its creators manage to convince enough people to sign on and contribute, Nofouls’ utility will grow tremendously. Maybe to the point that it becomes a national, if not international resource for people to better network their own communities through. What’s more, it wouldn’t be too big a leap for Nofouls to eventually involve traveling tournaments, perhaps to coincide with March Madness, or even to establish a seasonal or annual calendar all its own.

For the time being, the foundation of Nofouls seems a solid one. It’s easy to use, and its visual appeal will serve a very general audience, both of which are important to its success. There’s the matter of a first sale as well as the need to register return visitors. And I sense it is capable of making good on each task.