A former Pfizer employee who said she was fired for refusing a vaccine on religious grounds can't proceed with a discrimination lawsuit because she waived that right, New Jersey's Supreme Court ruled Tuesday in a decision two justices called potentially troubling for employee rights.

Amy Skuse's lawsuit alleges she was fired in 2017 for refusing to accept a yellow fever vaccine because it went against her religious beliefs. Skuse worked as a flight attendant at Pfizer’s airport facility in West Trenton.

The dispute centered on Pfizer's online materials it emailed to employees that described the company’s policy requiring them to submit to arbitration and waive their right to a jury trial. 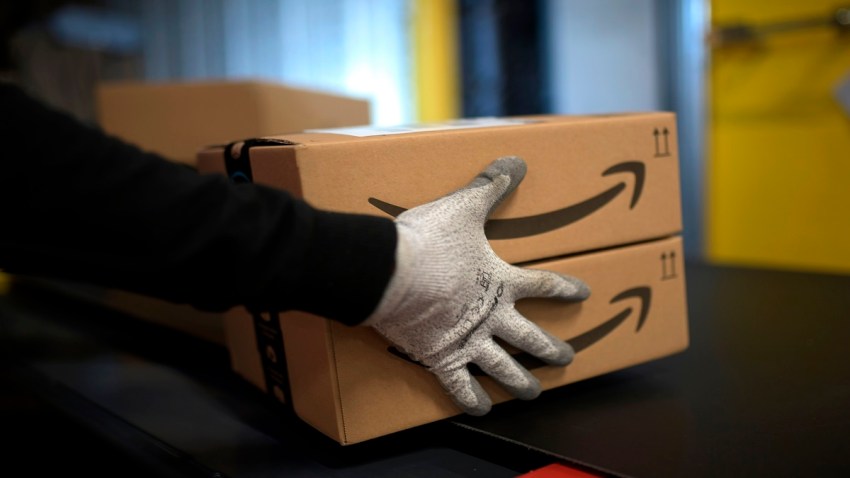 Employees were asked to click a box to acknowledge receipt of the policy. The materials also stated that employees who didn’t click the box but continued to work for the company for at least 60 more days would be considered bound by the policy.

A judge initially dismissed Skuse's suit, rejecting her argument that she never explicitly agreed to waive her right to sue, but last year an appeals court reversed and let the suit go forward, leading to the state Supreme Court considering the case.

In Tuesday's 5-1 ruling where one justice did not participate, the Supreme Court held that Pfizer “clearly informed” Skuse that by continuing to work, there she would be waiving her rights to pursue employment claims in court.

Skuse “had the option to leave her employment if it was unacceptable to her that most potential disputes between her and Pfizer would be arbitrated rather than resolved by a jury or judge,” Justice Anne Patterson wrote.

“I just think the Supreme Court erred here,” he said. “They’re holding that employees don't anymore have to agree to arbitrate, which has been the law in New Jersey for four decades.”

In an emailed statement, Pfizer said the decision “reflects that our arbitration program was appropriately implemented and communicated to our employees, consistent with applicable legal requirements.”

Chief Justice Stuart Rabner, in a dissent, and Justice Barry Albin, in a separate opinion agreeing with the majority, also warned that the ruling could set a troubling precedent for employees.

If “an entire industry or profession inserts in employment and consumer contracts arbitration provisions on a take-it-or-leave-it basis, the public has no real choice,” Albin wrote. “The option of rejecting an arbitration provision and foregoing either a job offer or access to medical services or the opportunity to purchase a car is not a choice.”

Rabner expressed concern that the ruling “ushers in a new day for arbitration agreements.”

“Going forward, what employer will ask an employee to agree to settle a dispute through arbitration and waive the right to proceed in court if it is enough simply to ask the employee to acknowledge she received a statement of company policy and deem consent from her continuing to show up for work?” he wrote.