Legislation to set up New Jersey's recreational marijuana industry is getting fast-tracked in the Democrat-led Legislature, with Assembly and Senate committees set to take up legislation on Thursday.

The 216-page measure comes just over a week after New Jersey's voters overwhelmingly approved a constitutional amendment to legalize recreational cannabis for people 21 and older.

The measure is a thicket of technical details and jargon.

How soon the market could be up and running is a question, but the measure says that the commission will adopt rules for the transition to a recreational marketplace in six months at the latest after the bill is signed into law. A month after that, the commission will begin accepting and processing applications for licenses. 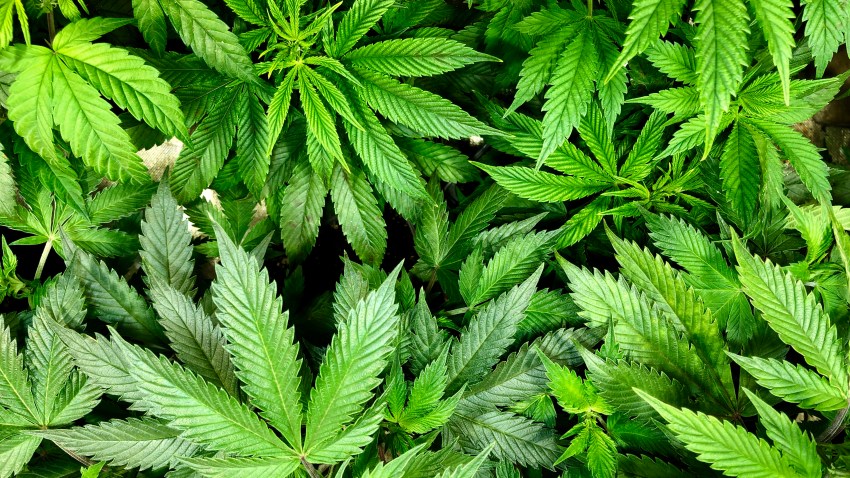 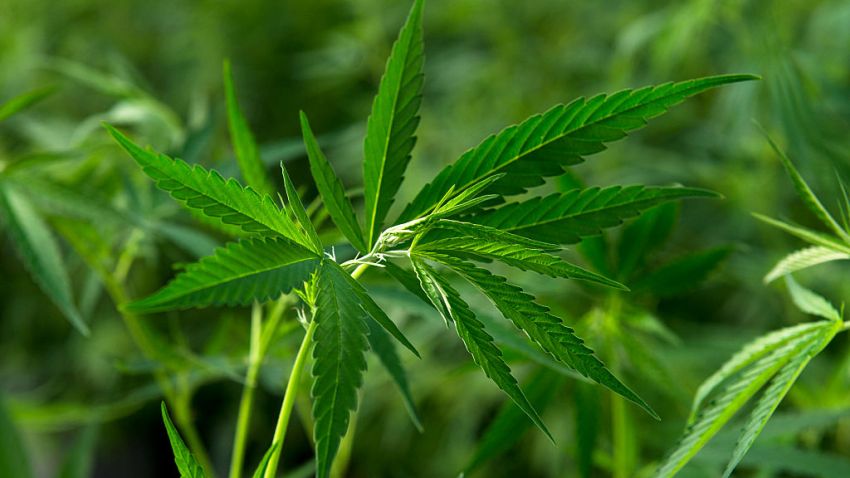 The legislation also tasks the state's Cannabis Regulatory Commission, which currently oversees the medical marijuana industry, with overseeing and regulating the new marketplace. It sets up six classes of license: for growers, processors, wholesalers, distributors, retailers and couriers.

The measure directs the commission to prioritize licenses for several categories, including so-called impact zones, defined as cities or towns with at least 120,000 residents or more or those who rank in the top 40% in the state for arrests on possession of small amounts of marijuana, among other factors.

In-state residents who've lived in New Jersey for at least five years and have at least a 5% stake or belong to a group with a 20% stake and make decisions for the business would also get priority under the legislation.

A key component of getting a so-called full license is submitting a signed agreement with a “bona fide” labor organization. Without the collective bargaining agreement or a “good faith effort to enter” into one, licenses could be suspended or revoked under the legislation.

What tax rates will apply is not clear. The ballot question calls for the state's 6.625% sales tax to apply, though the legislation doesn't address if other taxes will be levied. Democratic state Sen. Ron Rice, who favors decriminalizing marijuana over a recreational marketplace, said he thinks lawmakers will consider other taxes. Rice, who is Black, worries legalization will benefit wealthy businesses to the detriment of poor Black cities.

An office in the commission tasked with promoting minority, disabled veterans and women in the medical cannabis industry would carry forward into the recreational market under the legislation.

Though the question passed with support from about two-thirds of voters, according to unofficial results, state Attorney General Gurbir Grewal said people cannot begin using cannabis until legislation sets up a marketplace.

He also noted the constitutional amendment isn't effective until the new year.