Nerd Street Gamers opened the first of its Localhost locations in Five Below stores in Philadelphia and Texas, with plans for a third location to open soon near St. Louis, the Philadelphia Business Journal first reported.

Localhosts are esports venue where people can train, compete in tournaments or play video games casually. The Philadelphia location is inside a Five Below store in the Bakers Centre shopping center in East Falls.

The Localhosts will serve as a pilot program for Nerd Street and Five Below, with the possibility of 70 locations opening over the next several years, said Pete Powell, Nerd Street’s vice president and chief of staff. 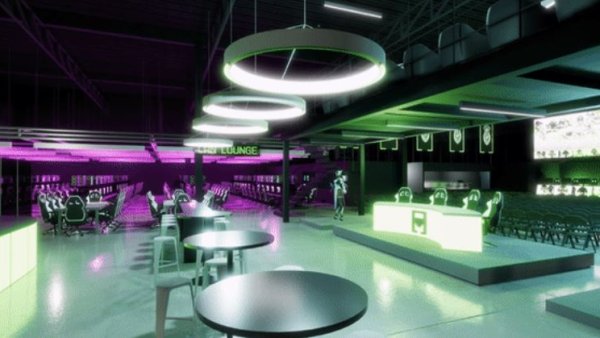 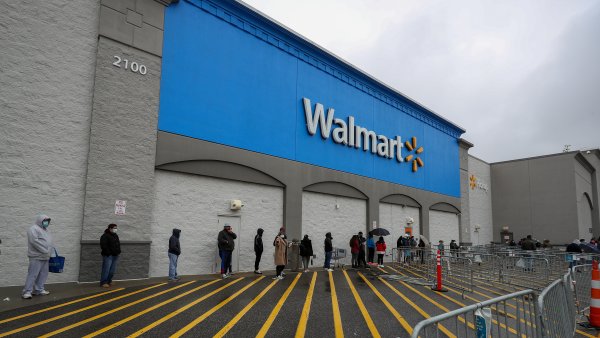 East Falls is "a great location for one of these pilot stores to serve a community that might not have access to this high-end equipment,” Powell said.

PBJ.com reports more about the push by both Five Below and Nerd Street looking to drive innovation.