Editor's Note: Volkswagen initially said it was going to rename its U.S. operations Voltswagen to signify its commitment to electrification of its fleet. The company confirmed Tuesday that the announcement was an elaborate April Fools' joke. Our full story on the 'joke' is here. Below is the original story based on VW's announcement of the name change.

Volkswagen accidentally posted a press release on its website a month early on Monday announcing a new name for its U.S. operations, Voltswagen of America, emphasizing the German automaker's electric vehicle efforts. 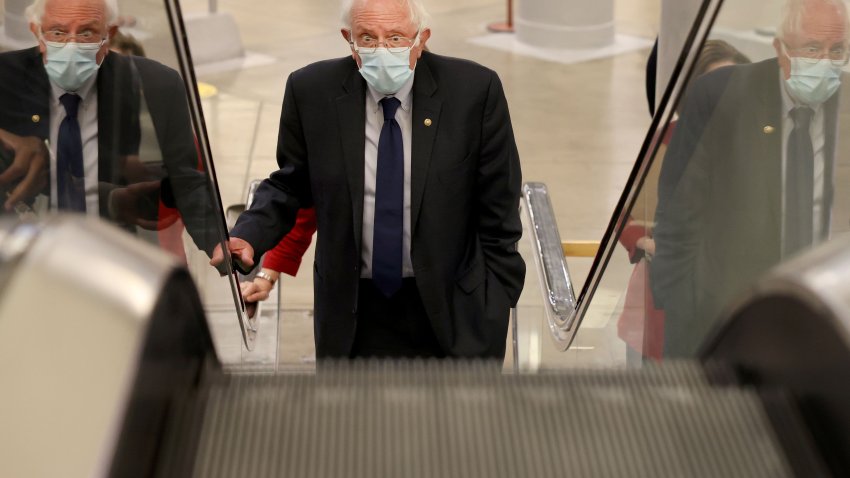 Sen. Bernie Sanders Introduces Bill to Make College Free and Have Wall St. Pay for It 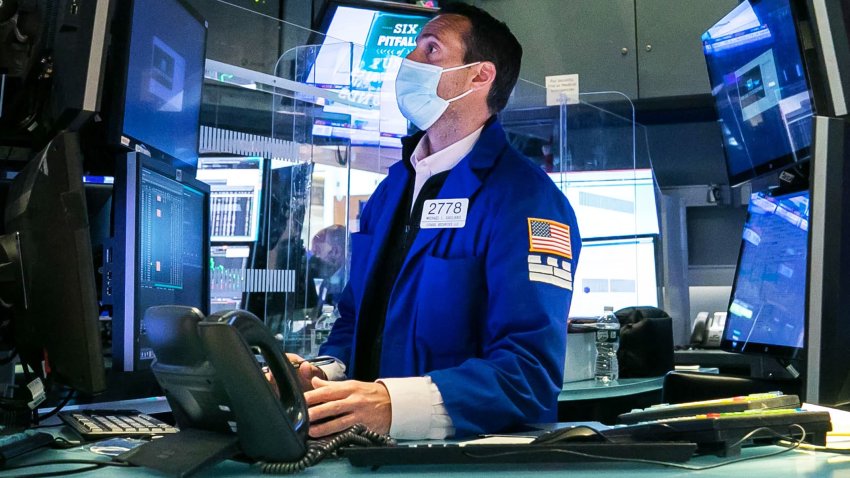 A spokesman for the company declined to comment on the release, which was dated April 29 and has since been taken down.

A person familiar with the company's plans confirmed the authenticity of the release to CNBC. They asked to remain anonymous because the plans were not meant to be public yet.

The release said the name change is expected to take effect in May and called the change a "public declaration of the company's future-forward investment in e-mobility." It said Voltswagen will be placed as an exterior badge on all EV models with gas vehicles having the company's iconic VW emblem only.

To "preserve elements of Volkswagen's heritage," the release said the company planned to retain the dark blue color of the VW logo for gas-powered vehicles and use light blue to differentiate "the new, EV-centric branding."

Volts are the derived units for electric potential, also known as electromotive force, between two points. General Motors previously used Volt for a plug-in hybrid electric vehicle between 2010 and 2019.

The VW press release was incomplete, citing the need for an additional quote and photography from the automaker's plant in Chattanooga, Tennessee.

A name change would be the latest EV news from Volkswagen, which earlier this month held a "Power Day" to discuss its EV technologies. It also announced goals of significantly increasing sales of EVs through the end of the decade. It expects more than 70% of its Volkswagen brand's European sales will be EVs by 2030, up from a previous target of 35%. In the U.S. and China, it expects half of its sales to be EVs by that time frame.

GM earlier this year didn't go as far as changing its name but announced a new logo and ad campaign focused on EVs. The Detroit automaker's new logo features its gm initials in lowercase letters with the "m" underlined as a nod to its Ultium battery cell platform that will underpin its new EVs The blue letters are inside a rounded box of the same color. It replaced a white GM underlined within a darker blue block.