Vaccines Are a National Priority But Not ‘Silver Bullets' for Reopening, Singapore Minister Says

SINGAPORE — Singapore needs a "suite of measures" beyond Covid vaccinations in order to open up its economy and allow international travel, said S Iswaran, the country's minister for communications and information. 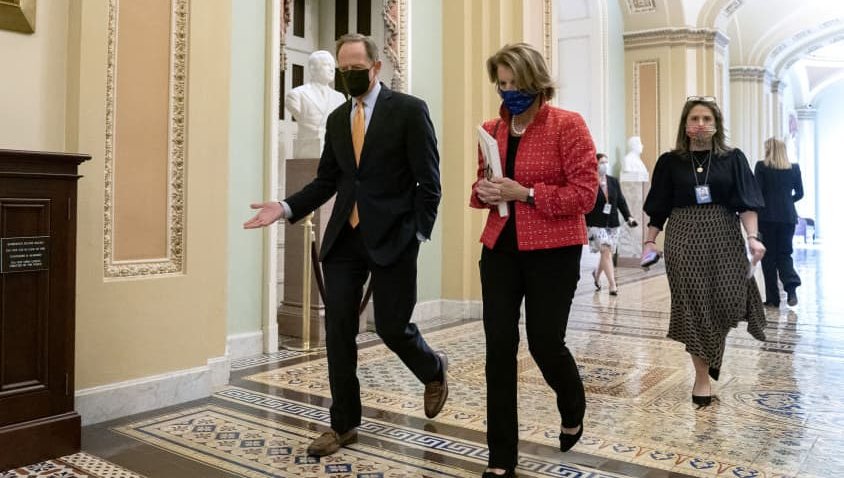 Senate Republicans Outline Their Own Infrastructure Plan — Here's What's in It 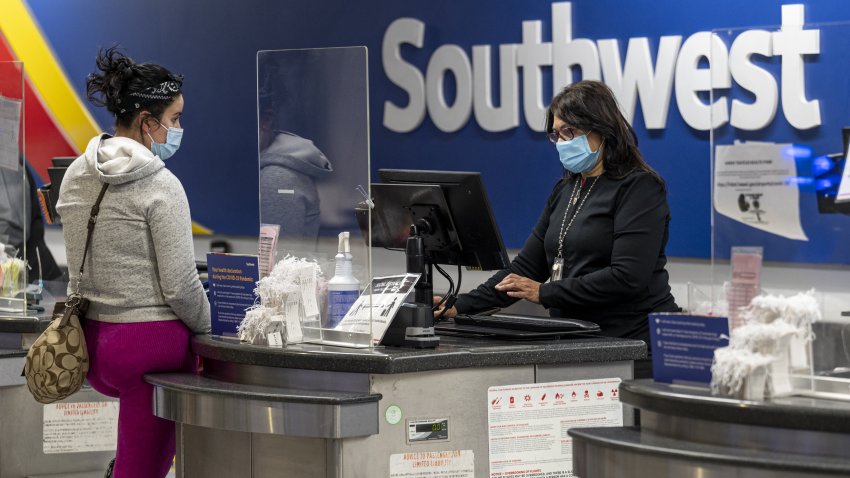 Some of those measures may include testing for Covid-19, he told CNBC's "Squawk Box Asia" on Tuesday, as part of World Economic Forum Global Technology Governance Summit.

"The way we see it, this has to be a suite of measures. Vaccinations are essential but they are not silver bullets," he said. "We need that to be complemented by a strong, robust testing regime, as well as effective safe management measures."

He said such solutions will be important going forward, "whether it is opening up the economy further" or enabling cross-border activity or travels, said Iswaran.

The minister said vaccines are a "national priority" and will help Singapore get back to pre-Covid levels of economic activity, but that process would involve small steps over time, rather than a big and sudden change.

"It is going to be more an evolutionary process rather than a revolutionary one," he said.

That's likely to be the case around the world, he added. "The way we will go forward … is going to be measured, calibrated steps in terms of facilitating cross border flows of people."

Iswaran weighed in on Singapore's decision to accept the International Air Transport Association's (IATA) mobile travel pass from May.

Visitors to Singapore will be allowed to leave and enter the country by presenting a smartphone application containing digital certificates for Covid tests and possibly including vaccination certificates in future, according to the country's aviation authority.

The IATA's travel pass is one of many "vaccine passport" options being floated.

From China and Japan, to the European Union and the United Kingdom — many countries have proposed similar ideas about issuing digital health certificates to those who have been inoculated against Covid-19, in order to facilitate overseas travels.

However, there have been growing concerns about privacy and criticism of discrimination.

That has to happen bilaterally and multilaterally to enable countries to think of opening their borders, he added.

The overall situation in a country or region will also be a factor because it shapes risk perceptions, the Singapore minister said.

Singapore's community transmission has been low, and stabilized to about two cases per week in the past two weeks, according to the health ministry.

The Southeast Asian nation has reported 60,495 confirmed cases and 30 deaths, as of April 5.

As of March 29, more than 1.3 million doses of the vaccine have been administered in the country. Around 375,605 people are fully vaccinated.