Mick Mulvaney, a former acting chief of staff for President Donald Trump, aims to raise at least $1 million from outside investors for his newly established hedge fund.

Mulvaney, who now represents the outgoing administration in Northern Ireland, and his business partner, Andrew Wessel, disclosed that they're seeking that minimum amount in a Securities and Exchange Commission filing first reviewed by CNBC.

The filing gives a fresh glimpse into how Mulvaney's fund, called Exegis Capital, is planning to operate in the post-Trump era. The SEC form was signed on December 1, weeks after Democrat Joe Biden was determined to be president-elect. 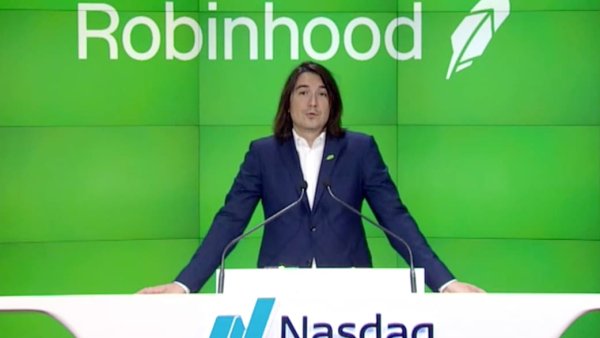 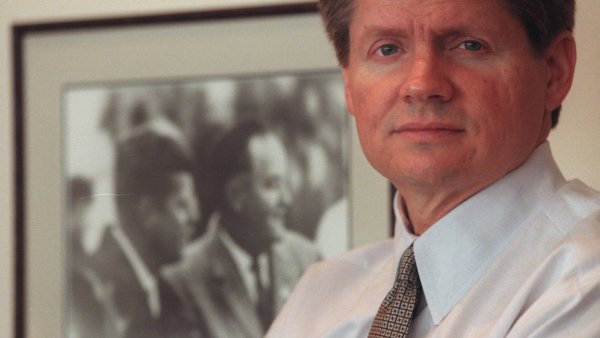 Mulvaney, a Republican former congressman from South Carolina, also served as head of the Consumer Financial Protection Bureau within the Trump administration.

The investments appear to be going toward the funds limited partnership titled the "Exegis Financial Sector Fund," the document says. The SEC form lists the same address in North Carolina for both the limited partnership and Exegis Capital. Mulvaney and Wessel's names are both on the form.

The document also shows that Exegis is raising funds following the SEC's 506(b) rule. According to the SEC's website, that rule allows companies to "raise an unlimited amount of money and can sell securities to an unlimited number of accredited investors."

Mulvaney and Wessel, who has extensive experience as the former portfolio manager at the North Carolina based Sterling Capital Management, first disclosed the creation of the fund in an August interview with S&P Global. They said at the time they were looking to make investments into small- to mid- cap financial sector stocks.

In an interview Friday, Wessel confirmed that the $1 million was just the minimum they are asking for from investors. The hedge fund, he said, is trying to raise money from both "high-net-worth" and "ultra-high-net- worth" individuals, who can have at least $30 million in assets.

Wessel declined to say who has invested or who has signaled interest in investing.

"The fundraising is going well," he said. "We have soft interest from a number of high-net-worth individuals." The fund has had numerous investor pitches both in-person and over Zoom, Wessel added.

Wessel said that, so far, they're aiming to invest into small and mid-cap financial stocks, with less of a focus on banks and more interest in consumer lenders and fintech businesses, among others.

Mulvaney's role at the firm includes offering guidance on the best companies to invest in, based on what Exegis expects to be tighter regulation on the financial services industry under the Biden administration.

Wessel says Mulvaney's experience in Washington – as the acting director of the Consumer Financial Protection Bureau, the director of the Office of Management and Budget and his time on the Financial Services Committee during his tenure in Congress – gives the firm strong insight into what incoming regulations could mean for their potential investments.

"For the Biden administration we are probably looking at more regulation, not less, and we are going to pick our spots there," Wessel said regarding their investment tactics.

Wessel said that Mulvaney had cleared the creation of the fund with both the White House and the U.S. State Department, and that "he hasn't been over to Ireland in quite some time." He referred other questions about any possible ethics hurdles Mulvaney may have faced to the former South Carolina congressman.

A State Department representative told CNBC after publication that Mulvaney is considered a Special Government Employee (SGE) and is limited to 130 calendar days of official work per year. He is not prohibited from seeking external employment, the spokesperson said.

Mulvaney did not return a request for comment before publication.