Giuliani's tirade against Republicans in the Pennsylvania legislature, suggesting they were "covering up for Dem crimes," came after GOP leaders there on Thursday issued a statement saying they would not appoint electors for Trump to the Electoral College. 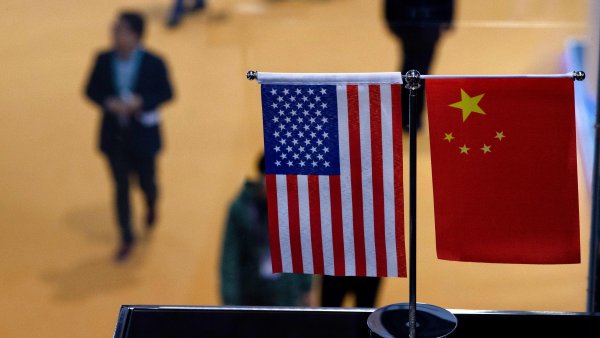 U.S.-China Rivalry May Solidify ‘Like a Hard Concrete' After Latest Meeting, Says Analyst 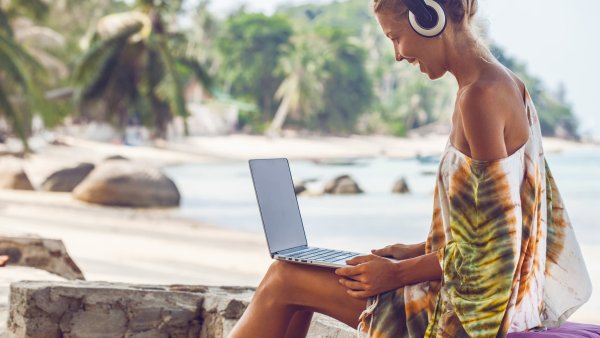 The Democratic former vice president Biden won the Keystone State's popular vote, which entitles him to all 20 Electoral College votes from the state.

But Giuliani and other members of Trump's campaign challenge legal team — claiming widespread ballot fraud occurred — have pushed for legislatures in battleground states to nullify wins for Biden in the popular vote by choosing electors for the Republican incumbent.

Without such an unprecedented action in multiple states — one which no GOP-led state legislature has indicated it is inclined to do — Biden is almost certain to win the Electoral College vote on Dec. 14 with 36 votes more than the 270-vote minimum.

"Republican Legislature let down America. I'm ashamed of them.They completely misled the President and me," Giuliani wrote in a tweet.

"All of us Republicans let them know what we think of them."

The former New York City mayor wrote in an earlier tweet Friday, "The Republicans in the PA legislature have no explanation for why there are [more] than 700,000 mail in ballots in the vote but no record if they were returned. Phantom ballots."

"Also 848,977 votes entered secretly with no observation. Why covering up for Dem crimes?"

Giuliani and Trump have claimed that the Republican president actually won the national election, and that he was swindled out of victories in battleground states that he needed to win in order to clinch the Electoral College.

But Attorney General William Barr, a hard-core Trump loyalist, said this week that the Justice Department has found no evidence of fraud that would reverse Biden's win.

And the Trump campaign and its allies have lost, settled, or withdrawn 28 legal challenges to the election.

While another 22 cases remain pending, there have been no instances of fraud — at all — found in the course of those cases.

And legal experts give Trump little hope of eking out an electoral victory through court action.