Ida has lost some of its steam since making landfall in Louisiana on Sunday, but the system's path over the Southeast still poses great danger, the National Hurricane Center said in an update Monday.

At least two people have died from the storm, according to the Louisiana Department of Health.

Officials downgraded Ida to a tropical storm as it made its way inland early Monday, where it's expected to bring heavy rainfall, tornadoes and the potential of severe flooding to parts of the Southeast. Rainfall could total 24 inches across portions of southeast Louisiana into far southern Mississippi.

Ida initially made landfall over Port Fourchon, Louisiana, as a Category 4 storm with winds of 150 miles per hour, one of the strongest storms to hit the region since Hurricane Katrina, the National Oceanic and Atmospheric Administration said.

It's too early to know the extent of the damage in Louisiana from the storm, but search and rescue teams have started to deploy across the region. Louisiana Gov. John Bel Edwards said on MSNBC that the death toll is likely to increase. 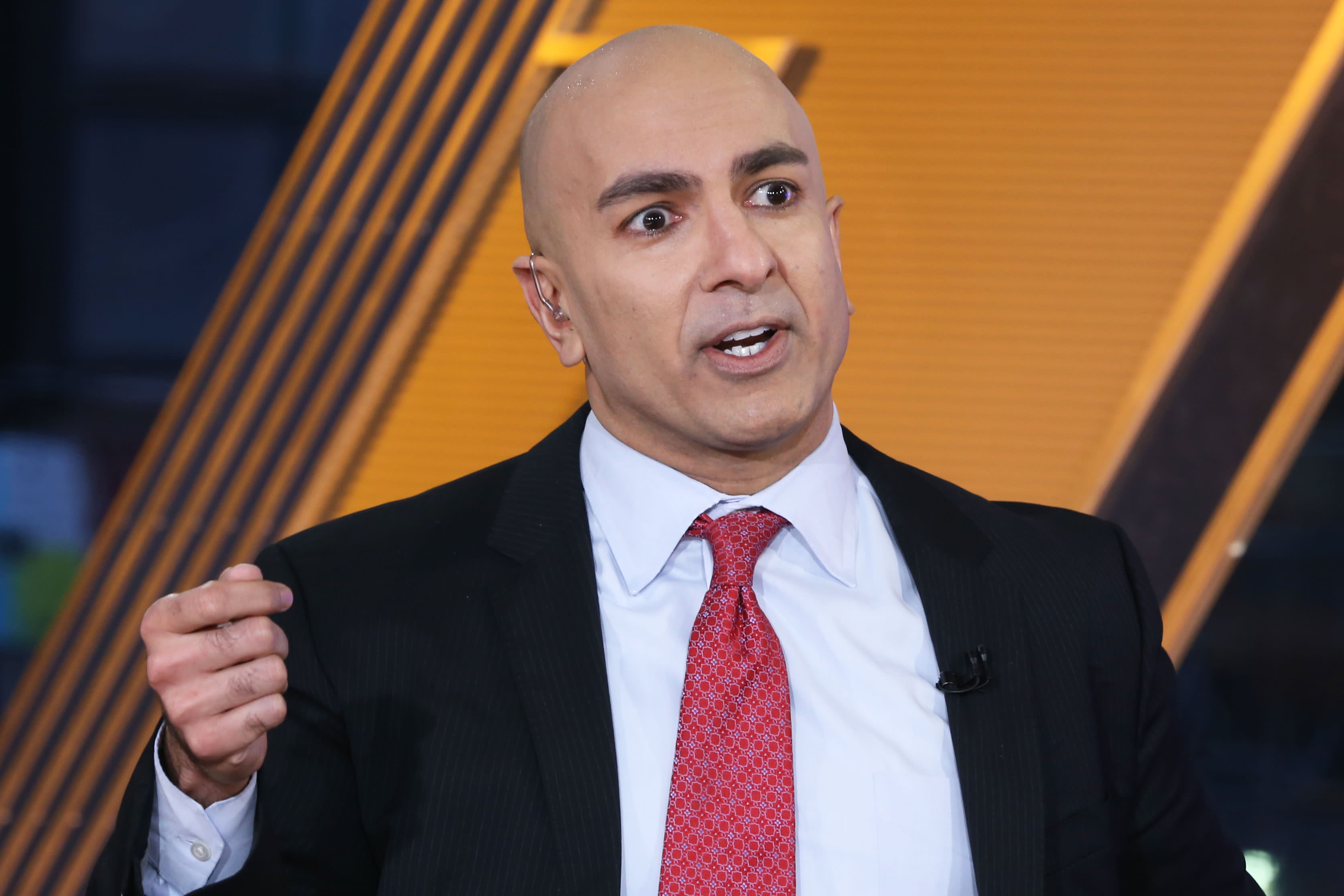 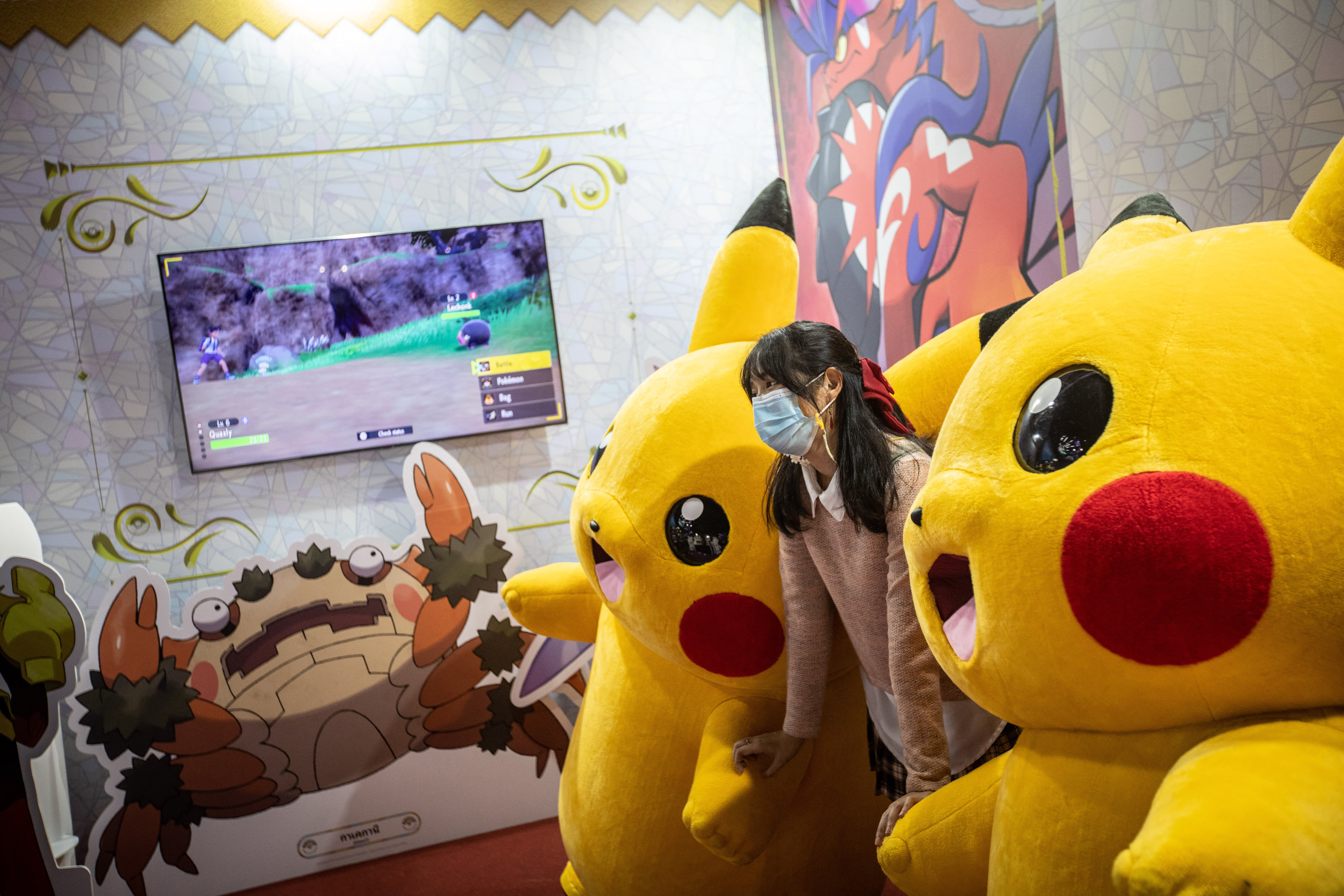 As of early Monday, more than 1 million Louisiana utility customers are without power, according to PowerOutage.us. More than 850,000 New Orleans customers still don't have electricity, Entergy's outages page showed.

Telephone service has also been disrupted in some areas. AT&T said Monday that its Louisiana wireless network is operating at 60% of its normal capacity. The company said key network facilities went offline overnight. While some have been restored, others are still inaccessible due to storm damages.

The company said its wireless network in Alabama is operating as normal and it's only seen a small disruption in Mississippi so far.

Some Verizon services were also impacted in the heaviest hit areas, the company said.

"Our backup generators and batteries are running to keep many of our cell sites and facilities in service in the midst of extremely widespread commercial power outages," Verizon added in a statement. T-Mobile said it is about 70% operational across Louisiana and Alabama.

Since making landfall, utility crews have moved in to assess the damage to the city's power grid, a process Entergy said will likely take days. Restoring electrical transmission will take "far longer," the company said in a tweet.

"If you have evacuated, now is not the time to return," Edwards said during a press conference Monday afternoon.

Due to Ida's path, nearly all offshore Gulf oil producers suspended operations. The Bureau of Safety and Environmental Enforcement also estimated that roughly 84.87% of natural gas production in the Gulf of Mexico has been shut in. That should keep crude and retail gasoline prices at already elevated levels.

The shut in operations in the Gulf of Mexico should resume to normal if no damage is found.