Bonds yields were largely flat with only marginal upward movement on Monday with the U.S. 10-year Treasury yield at 1.57%.

Investors continued to digest Friday's jobs report on Monday. The numbers came in below expectations, signaling to markets that the Federal Reserve would likely keep up its loose monetary policy. 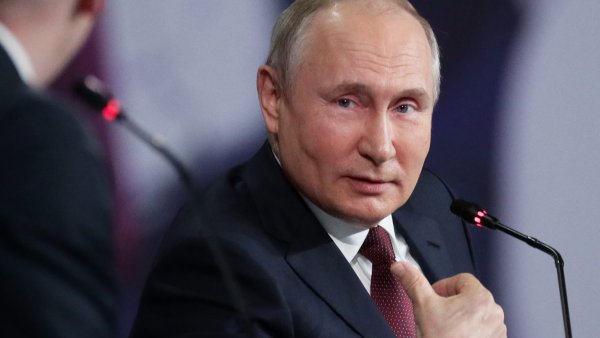 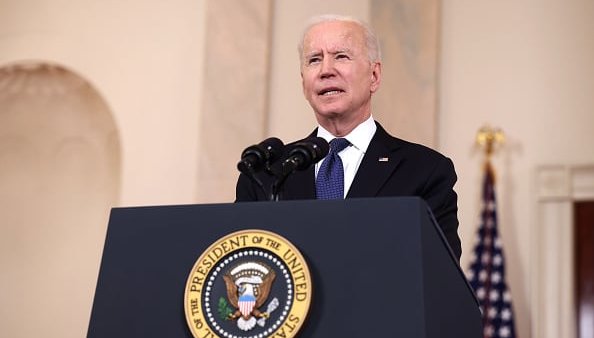 Biden Says U.S. Is ‘Back at the Table' Following G-7 Summit

Gold, which often is used as an inflation hedge, dipped slightly to $1,885 per ounce, after having held above the key level of $1,900 for several days from the end of May.

Treasury Secretary Janet Yellen discussed the economic outlook Sunday, heralding President Joe Biden's $4 trillion spending proposal as something that would be good for the U.S., even if it created a rise in inflation. She also said that higher interest rates would be beneficial for the country.

Washington lawmakers' tug-of-war over an infrastructure spending package continues to be in focus. Democrats on Wednesday will begin preparing an infrastructure bill for a vote in the House, with or without Republican backing. President Joe Biden will once again discuss the possibilities for a deal with Republican leaders Monday after rejecting the GOP's latest bill offer for a $928 billion spending package on Friday. Biden's most recent spending proposal came in at $1.7 trillion.

Transportation Secretary Pete Buttigieg had previously said that Senate Democrats and Republicans must establish a clear direction on infrastructure by June 7.

Auctions for 3-month and 6-month Treasury were announced Monday.