Despite gradually recovering economies and summer tourism reopening in many parts of the euro zone, it's not time to end emergency stimulus measures yet, Italian Central Bank Governor Ignazio Visco told CNBC at the G-20 on Sunday.

"This is an emergency program that had to do with the effects of the pandemic," Visco, who is also a member of the European Central Bank's Governing Council, told CNBC's Annette Weisbach in Venice, Italy. 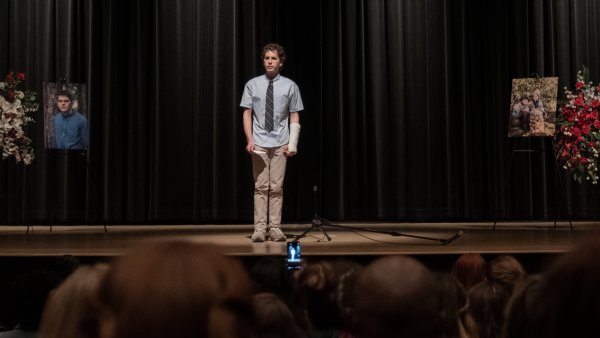 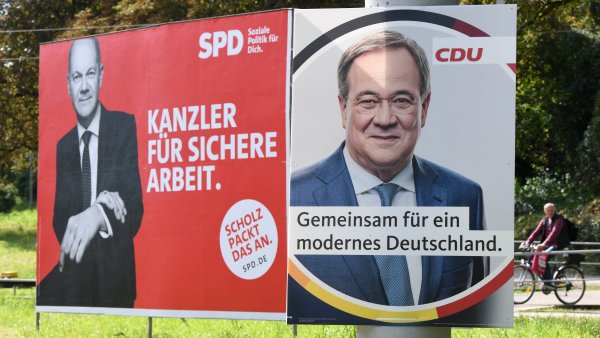 Visco was referring specifically to the pandemic emergency bond purchases, or PEPP, deployed in spring 2020 to shore up the economy as the pandemic-induced economic crisis engulfed Europe and much of the world.

Asked whether he felt the calls by some European officials for lowering the bond purchases were premature, Visco replied, "We have not discussed this." But he added, "The effects of the pandemic are not only on the volatility of markets, but also on the ability to go back to the 2% aim," referring to the euro zone's inflation target.

"Therefore until we are not, well, somehow moving towards that target, I think we have to maintain all our instruments, and we will discuss them in our meetings," Visco said, stressing the ECB's reliance on incoming economic data.

The central bank chief's sentiment was in line with the ECB's June decision to uphold its higher pace of bond-buying in the third quarter, despite a recovering outlook.

"Obviously this is something that is both data-driven and it's not path-dependent, it is state-dependent, so this is really what we have to do — observe, understand and then decide," Visco added.

Inflation target no longer a 'ceiling' but an 'aim'

Inflation in the euro area remains a concern, as monetary and fiscal stimulus combined with recovery spurred on by vaccine campaigns boost economic activity and prices. But Visco said he believes the rising costs will be transient.

"There are certain items which have increased in prices, because of the removal of VAT (sales tax) reductions in Germany, because of the increase in energy prices ... and so, yes, we will have a higher rate of inflation this year, but we are not thinking it to be permanent," he said.

The European Central Bank on Thursday decided to revise its inflation target to 2%, with overshoots allowed. "It is not anymore a ceiling, it is a target, an aim ... there was some de-anchoring of inflation expectations," he added.

The ECB's previous target was "below but close to 2%."

"There is still a substantial slack in the European economy; this slack is not equally distributed across countries," Visco said, stressing that the ECB's Governing Council must take into account the full euro area's inflation rate, not those of individual countries.

'A good pace of recovery'

The EU faced staggering economic losses over the course of the pandemic, as did much of the rest of the world. But recent data shows recovery, Visco said.

"We had a 9% reduction in output last year," he said, describing the first quarter of this year as "basically stationary" followed by a substantially improved second quarter.

"We are proceeding at a good pace of recovery for the second half, with, I would say, more than half of what we lost last year being recovered this year. This implies that manufacturing is doing fine," he said, adding that the service sector is also recovering.

But there remain several areas of concern, notably travel, tourism and leisure, hit by continued travel restrictions all over the world. The rapidly spreading delta variant of the coronavirus also has health and economic officials worried.

"There is major success on the vaccination campaign, which has improved confidence," he said. He referred to Venice, saying, "In this city, there is a lot of tourism now, and mobility, which may be accompanied by something we still do not observe — that is the new wave," he said.

"So this is the major risk we have to face," he said. "The measures taken by the government to contain mobility and distancing and so on have been successful, I would say, and the death toll now is substantially reduced. So this is a country where results are really positive; we have to work to maintain them."