Two Japanese firms have entered into a joint development agreement with Ireland-headquartered DP Energy to work on the initial phase of a tidal energy project in Canada.

In statements released earlier this week Chubu Electric Power and Kawasaki Kisen Kaisha, or "K" Line, said the agreement related to the Uisce Tapa Tidal Energy project. The development is located at the Fundy Ocean Research Centre for Energy in the Bay of Fundy, an inlet between the Canadian provinces of New Brunswick and Nova Scotia.

Both Chubu Electric Power and "K" Line described it as "the first tidal energy project in which a Japanese company will participate overseas."

According to DP Energy, the first phase of Uisce Tapa — Irish for "fast water" — is centered around three 1.5 megawatt turbines. The second aims to increase the project's capacity to 9 MW.

Uisce Tapa is backed by a 15-year power purchase agreement with Nova Scotia Power Incorporated, which comes in at $530 Canadian dollars (around $422) per megawatt hour. It's also benefited from a grant of around $30 million Canadian dollars from Natural Resources Canada.

In its announcement Wednesday, DP Energy described the Bay of Fundy as "being home to some of the highest tides in the world." At peak surface speed, tidal currents there are "capable of exceeding 10 knots" or 5 meters per second, it added. 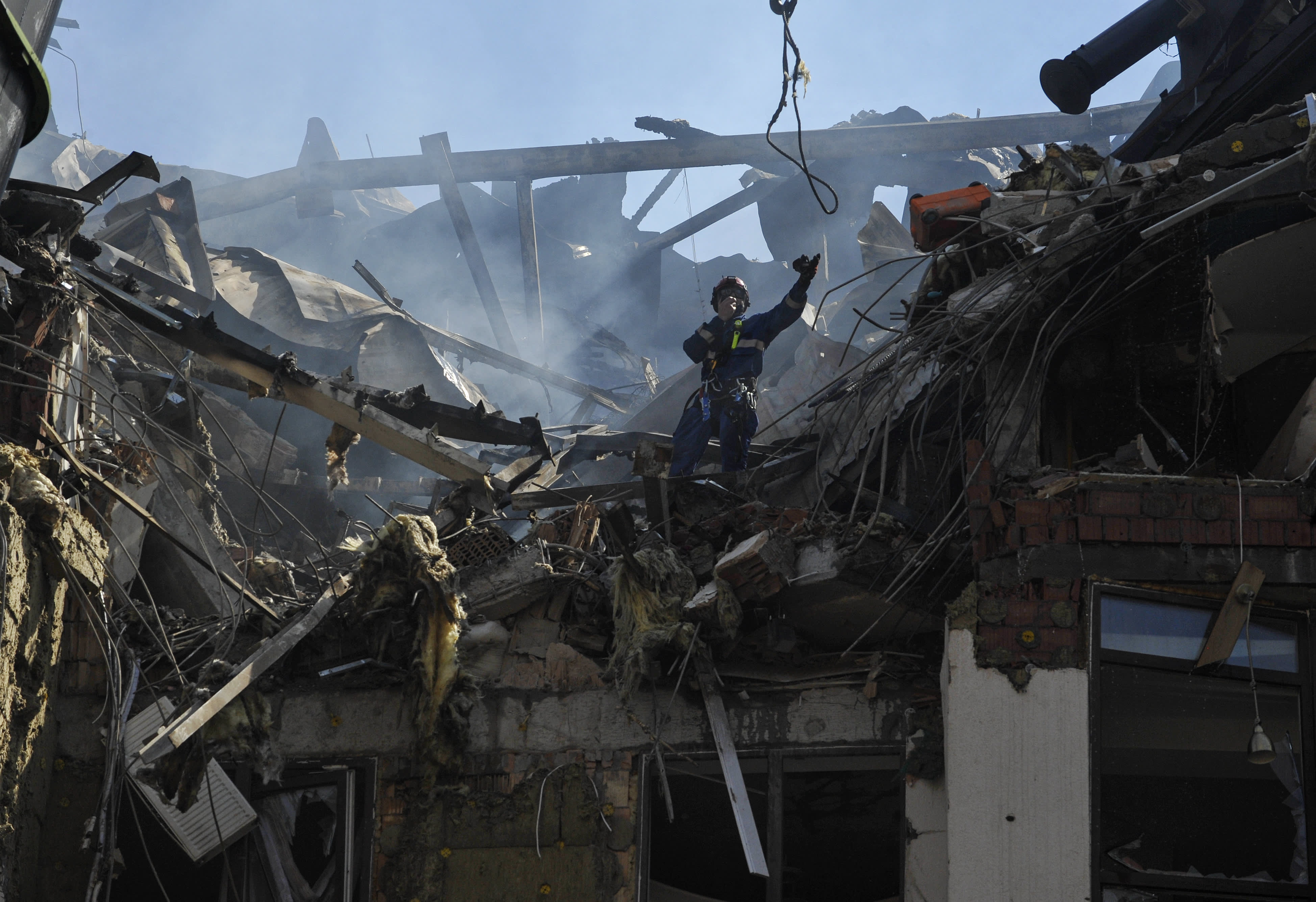 The project is being considered for approval by Fisheries and Oceans Canada, according to Chubu Electric Power and "K" Line. If all goes to plan, the first turbine would start operations in 2023, followed by two others in 2026.

From EVs to hydrogen: BofA names the global stocks to trade an emerging $2 trillion market

The news comes in the same week that tidal energy business Nova Innovation said it was able to move forward with a project focused on scaling up the production of tidal turbines after receiving funding from the Scottish government.

The £2 million ($2.77 million) funding boost, announced Thursday, will be used to support the company's Volume Manufacturing and Logistics for Tidal Energy project, also known as VOLT.

VOLT will "develop the first European assembly line to mass manufacture tidal turbines," according to Nova, and also "trial innovative techniques and tools to ship, deploy and monitor turbines around the world."

The 2-megawatt O2 has been dubbed "the world's most powerful tidal turbine," weighs 680 metric tons and is 74 meters long.