For over two decades, Najuma Atkinson worked her way up at Dell Technologies and broke barriers — Atkinson started as a tech support manager in 1999 and, today, she is senior vice president of human resources shared services and the only Black woman SVP at the company.

One of the most important things she has learned is that "there are so many opportunities for you if you just ask for them," Atkinson says. "Don't put limitations on yourself because of any traditional definition you might have. You need to be courageous and bold. Don't be afraid to step out there."

In fact, to get her promotion from vice president of human resources to SVP of chief customer office, Atkinson "cold" pitched CEO Michael Dell at a corporate event in March 2019.

"We had not really engaged with one another prior to that time," Atkinson says, "so it was almost like a cold call."

Atkinson wanted to pivot to the chief customer office division, where the focus is on customer data and analytics, because she thought the move would further her growth and give her a more well-rounded view of company operations.

So when the opportunity to speak with Dell came about, she decided it was time to ask for what she wanted.

Although Atkinson was initially intimidated to approach the CEO, Dell and his leadership team had made it clear that they welcome boldness and value when employees share their perspectives, she says. Dell was open to chatting with her, and the two discussed her next steps at the company. Atkinson told Dell about her interests, her strengths and how she would be an asset to the chief customer office division. 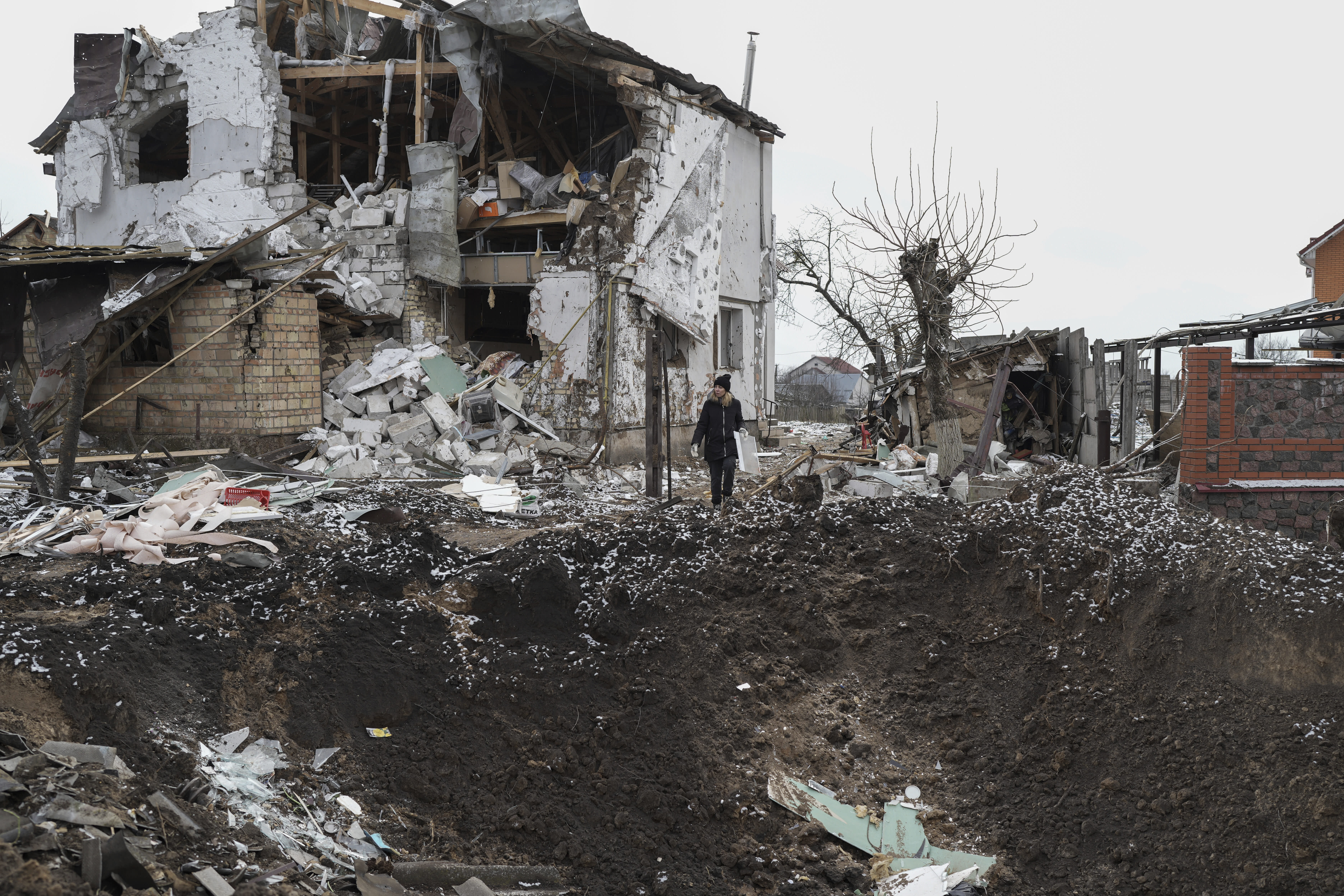 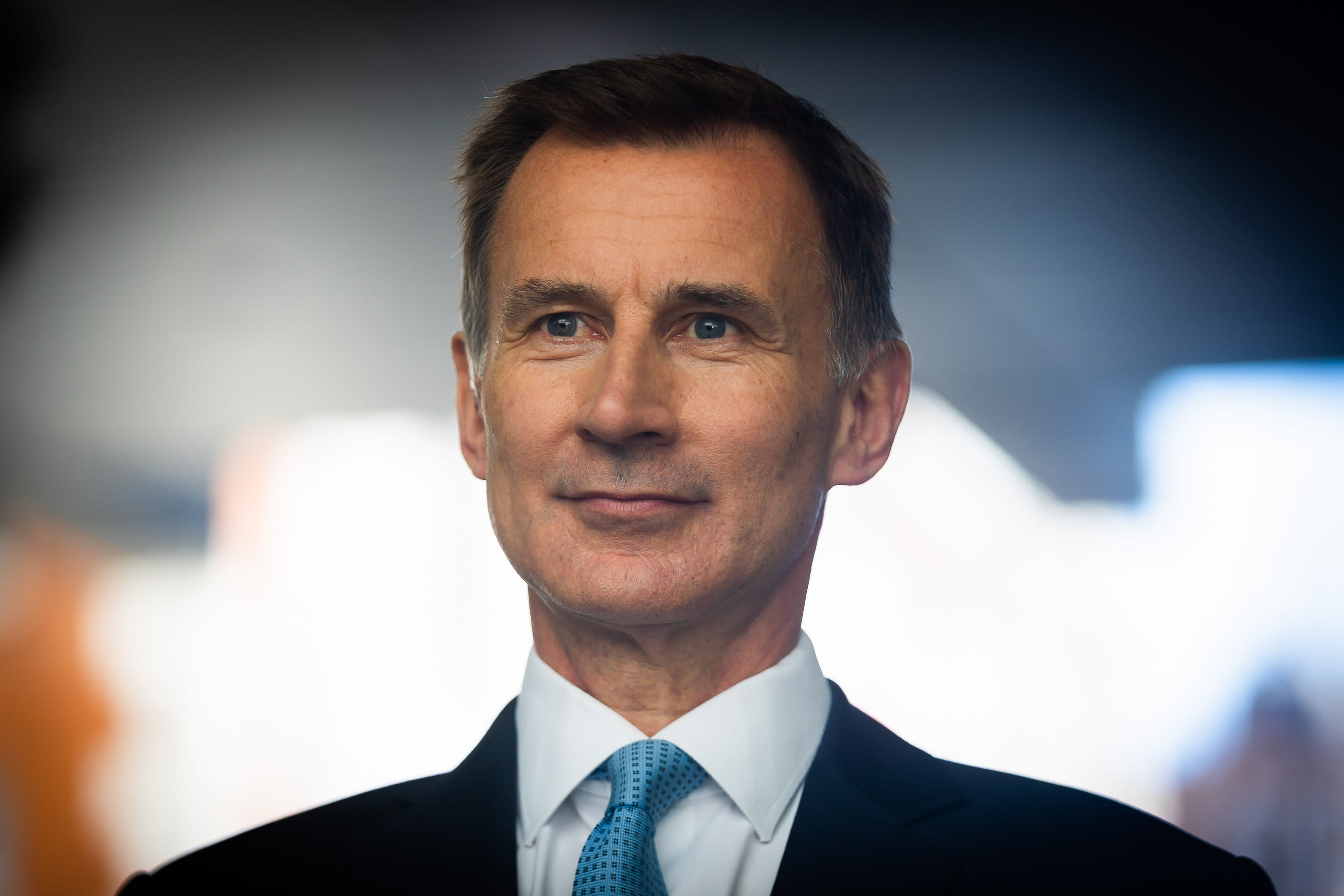 "Little did I know that [Dell] was actually paying attention and we were doing some talent reviews," she says. "I took that opportunity to be bold and to ask for what I wanted, and he reciprocated."

In August 2019, Atkinson was promoted to SVP of chief customer office, "and I was given one of the best experiences of my career," she says. Her problem-solving skills and ability to use data to make informed decisions helped her transition into the new role, she says.

In September, she was promoted again to her current role of SVP of HR shared services.

Here, Atkinson shares her tips on how to pitch yourself and further your own career.

Have a clear goal and ask for what you want

Not only do you have to "ask for what you want," but you have to be "clear about your objective" in doing so, Atkinson says.

"You want to be able to articulate those objectives and understand how it ties to the overall strategy of the organization and what you're doing to support those efforts," she says.

When pitching her pivot, Atkinson told Dell, "I've built my career focused on the customer and providing opportunities where we can really enhance that experience. I really like the ability to use data to inform our decisions. And so I'd like to be given that opportunity, if it ever comes, to move into the chief customer office."

Be patient when things don't go as planned

If you make an ask and don't receive the feedback you were hoping for, do not get discouraged, says Atkinson.

"You want to have patience, because things happen in life," she says. "The experience is in the learning."

And if you fail, "don't think of it as a negative," Atkinson says. "Failure is your first attempt."

Instead, ask yourself, "What did you learn from this?" and "How are you going to move forward?" Those answers will help you achieve your goal the next time.

"If you do those kinds of things, those are the individuals that find all the good opportunities and are ultimately successful."

Take 'informed risks' and push out of your comfort zone

Although Atkinson could have stayed in the role or department she was in prior to her promotion, she pushed out of her comfort zone to further her growth, she says.

"I think that individuals that are successful are those that are risk takers," Atkinson says. "They understand what it means to take an informed risk."

Placing limitations on ourselves is common, she says, "whether it be with our intelligence or our ability or social skills." But "success doesn't have anything to do with those things."

Check out: Spanx CEO: People who 'achieve their dreams' have this trait–it's not 'brains, money or experience'