Do you enjoy watching your nest egg grow? Depending on the type of account, the U.S. government probably does, too.

That's because if it's a 401(k) plan or individual retirement account holding pretax contributions, the IRS expects to get a cut at some point.

"All too often, investors look at their traditional 401(k) statement forgetting that they have a partner invested there alongside them," said certified financial planner David Mendels, director of planning at Creative Financial Concepts in New York. "While you may conveniently forget, your partner will not forget about you."

How much the IRS gets via taxes and when is partly up to you.

For traditional 401(k) plans and IRAs, you generally get a tax break when you make contributions and then pay taxes on the withdrawals in retirement. In contrast, Roth versions of those accounts come with no upfront tax break, but qualified withdrawals are excluded from federal income taxes. 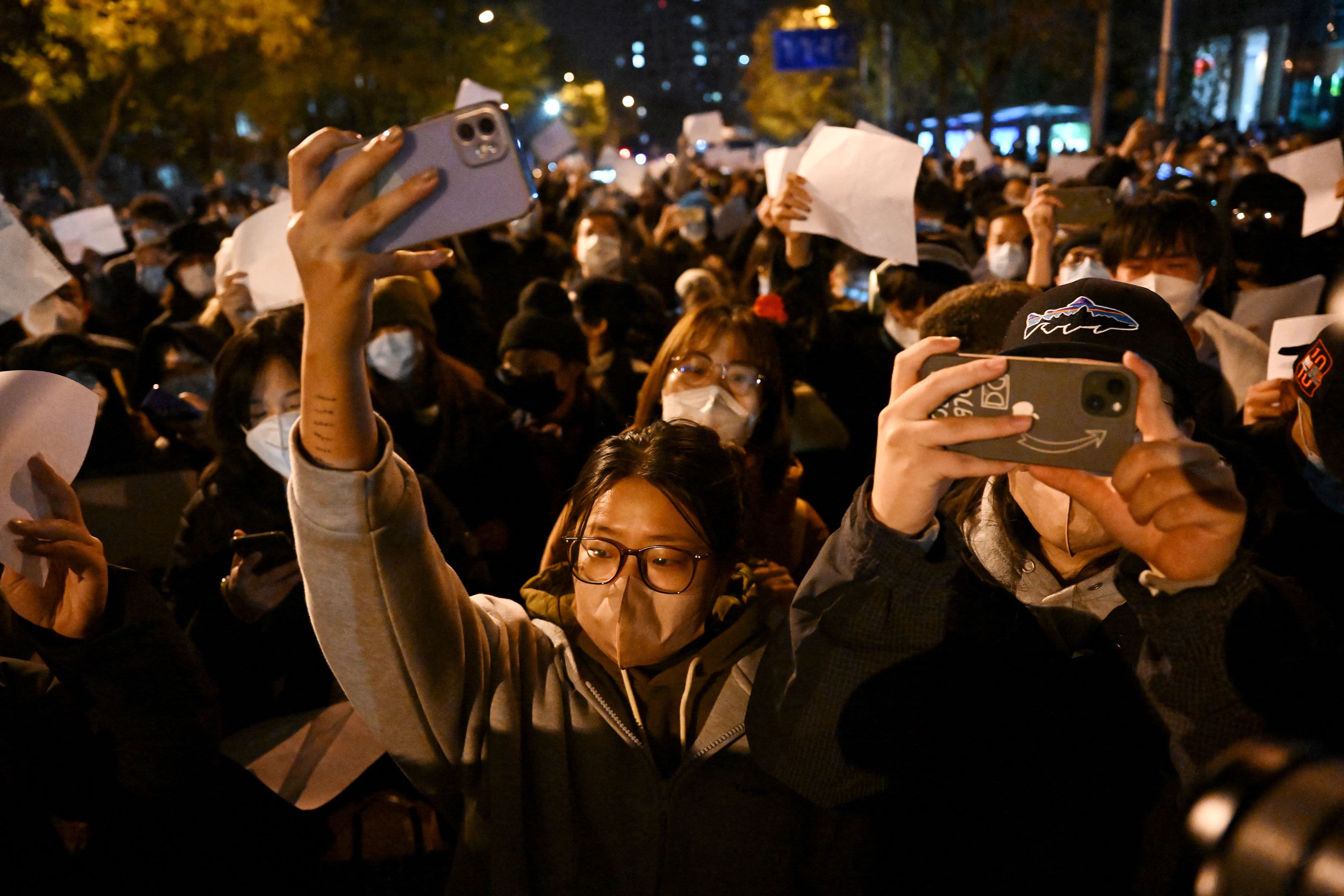 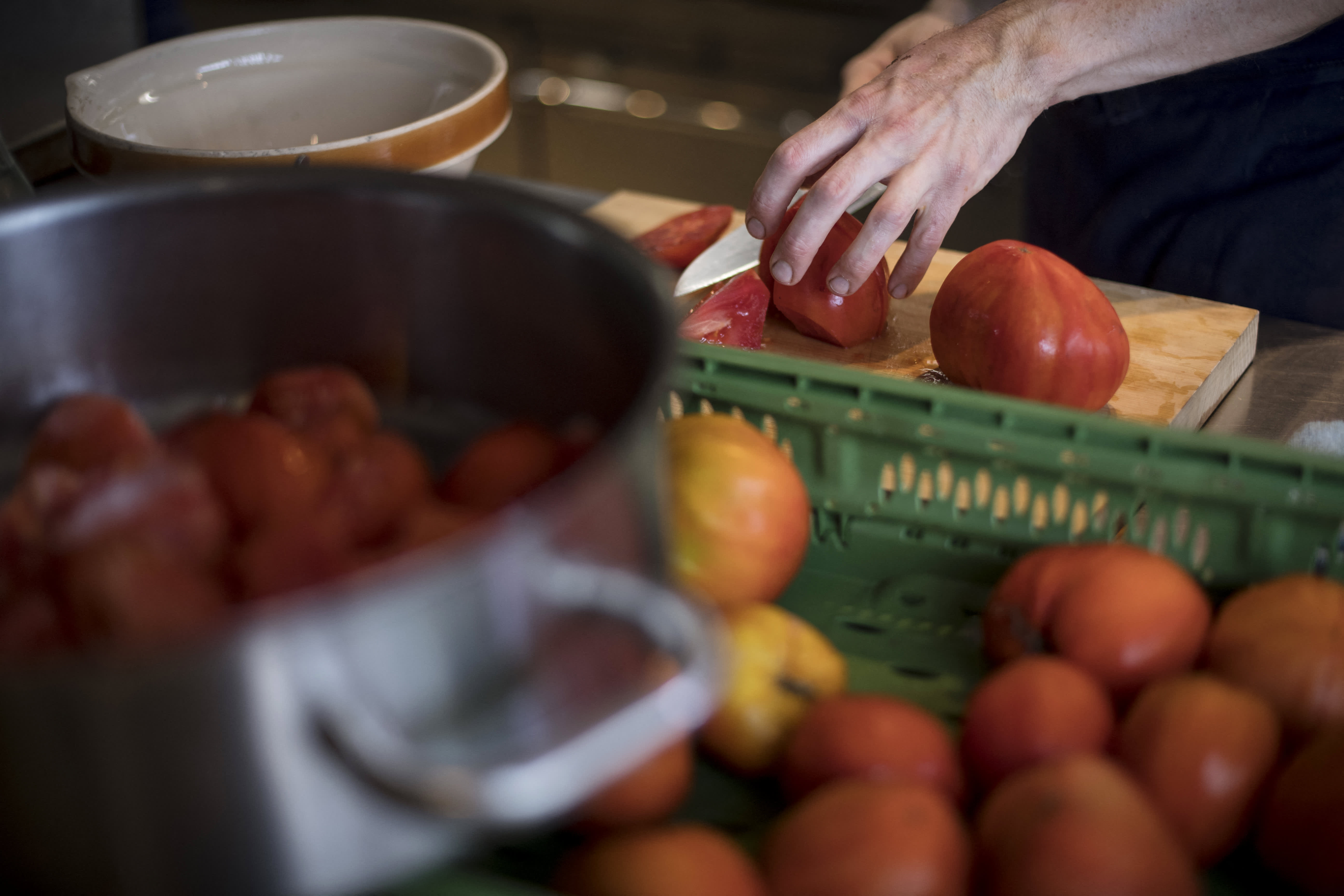 While you can move money at any time to a Roth IRA from a traditional account — via a so-called Roth conversion — to take advantage of tax-free distributions in retirement, you would need to pay taxes immediately on the pretax dollars you converted. And determining whether that tradeoff makes sense is nuanced.

The simplified explanation is that if you anticipate higher taxes in retirement than the rate you pay now, a Roth conversion may be smart. While it's impossible to know with certainty where taxes will be when you start drawing on accounts, many experts expect rates to head higher, especially given how relatively low they are right now.

"The only likely direction for tax rates to go is up," said CFP George Gagliardi, founder of Coromandel Wealth Management in Lexington, Massachusetts. "So now might be the best time to consider Roth conversions before rates rise."

The reduced marginal rates now in place are due to expire after 2025, as dictated in the Tax Cuts and Jobs Act of 2017, unless Congress extends them.

On the other hand, if you are nearing retirement and expect your income to drop — and therefore how much you pay in taxes — it might make sense to keep your money where it is. If you end up with a lower tax rate early in retirement — and before required minimum distributions begin at age 72 — at that point, a conversion might be advantageous.

Regardless of whether you do a Roth conversion, there are some key things to consider and potential strategies to employ to minimize your taxes.

First, though, it's important to understand how income is taxed. While there are seven different tax rates — 10%, 12%, 22%, 24%, 32%, 35% and 37% — they apply to income that falls into certain brackets, making different portions of income subject to different rates.

So if you are considering a conversion, you should evaluate the tax rate you would actually pay on that money.

There also may be spillover effects of having higher income in any given year, including the tax rate on long-term capital gains or Social Security income, or tax credits that are available to certain amounts of income.

"Sometimes people convert too much at one time," said CFP Matthew Echaniz, divisional vice president for Lincoln Financial Advisors in Chesapeake, Virginia. "They end up jumping to the next bracket and the math doesn't work as well."

One solution is to do partial conversions. That allows you to "fill up" a tax bracket at a lower rate. In other words, say your income excluding the conversion would be $75,000, which falls into the 22% bracket. If you were to convert $10,000, it would still be taxed at that rate because the bracket closes at $86,375 in income.

"You could do partial conversions every year if you wanted to," Echaniz said.

He also said that the more time you have until you would tap your retirement savings, the less you have to analyze taxes for a conversion.

"My likelihood of encouraging a Roth conversion is higher for a 30-year-old than for a 50-year-old," Echaniz said.

Also, if you happen to have some after-tax money in your non-Roth retirement account commingled with pretax funds, there is a formula that gets applied to account for the amount of the conversion that already was taxed. However, it's best to consult with a professional if this is your situation.

"It gets very complicated when you also have after-tax dollars that you are converting," Echaniz said.