These Beaten-Down Tech Stocks May Be Worth Their High Valuations, Two Traders Say

Semiconductor stocks are in a sweet spot for investors, two traders say.

A search for high-momentum stocks well off their 52-week highs and worth their maybe-lofty valuations has led Simpler Trading's Danielle Shay and Piper Sandler's Craig Johnson to the chipmakers. 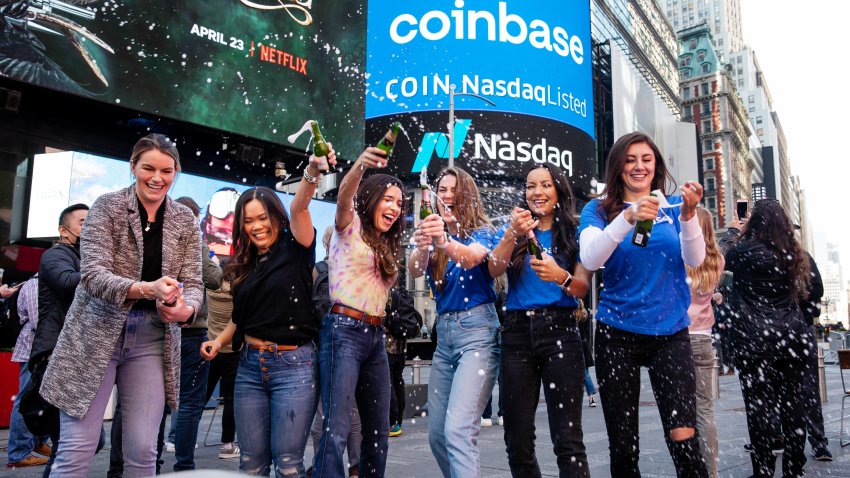 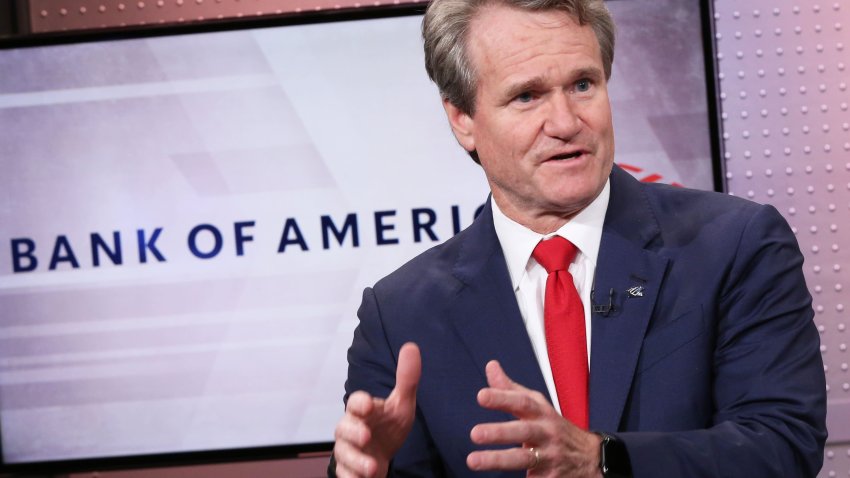 "The space has pulled back pretty significantly and a lot of that I feel has to do with the semiconductor shortages," Shay said Friday on CNBC's "Trading Nation."

The VanEck Vectors Semiconductor ETF (SMH) is more than 8% below its 52-week high from February, with the industry expecting the undersupply of chips to endure for at least several months.

"I think the semiconductors ... have a lot of potential for growth here. When you're looking at the market space overall over the course of the next several years, technology's only going to continue to grow," said Shay, her firm's director of options. "Nvidia's one of my favorites. I like Taiwan Semiconductor and I also like Advanced Micro Devices. All of these companies are pulled back right now, leading to some great entry points for the long term."

"Here's a stock that's clearly been one of the best names inside of the semiconductor space," he said in the same interview, referencing a chart of the stock.

"It has done extremely well before we started seeing interest rates go up, and frankly for the last about eight months, the stock has done nothing but go sideways," Johnson said. "In the technical world, from my perspective, this looks like a stock that's just resting, consolidating, taking a breather after having had a very meaningful move."

Noting that the stock is about 14% off its February highs, the chart analyst said it is seeing a "setback and correction," not the start of a sharper decline.

"This is a stock that's expected to have over 30% earnings growth," he said. "So I think this is one of these kind of treasure stocks … that people should be buying as it pulls back and retests the lower end of this trading range."

Don't buy all at once, though, Johnson said.

"I don't think you have to build your full position here quite yet," he said. "What I'd like to see happen is as you're coming down to retest that, start putting the position on and if you confirm and start moving higher after you've retested that big area of support, that's when I'd fill out the rest of the position. So I'd make it two or three ... purchases as you come in and test that support area."

Disclosure: Piper Sandler is a registered market maker for Nvidia.