The IRS has signaled it will bless a workaround that allows small-business owners to skirt the $10,000 cap on state and local income tax deductions.

Ever since the Tax Cuts and Jobs Act took effect in 2018, high-tax states have sought ways to help individual taxpayers who itemize on their returns deal with the $10,000 limit.

Last year, the IRS and Treasury blocked one of those strategies, legislation in New York, New Jersey and Connecticut that would have allowed municipalities to create charitable funds to pay for local services and offer property tax credits to incentivize homeowners to give.

States have also been hammering out another workaround, this time using pass-through entities, which include S-corporations, some limited liability companies and partnerships.

The IRS has just greenlighted this move, according to a notice from the agency issued last week.

Renewing a Year-End Tradition, Companies Resume Holiday Parties to Bring Employees Back Together 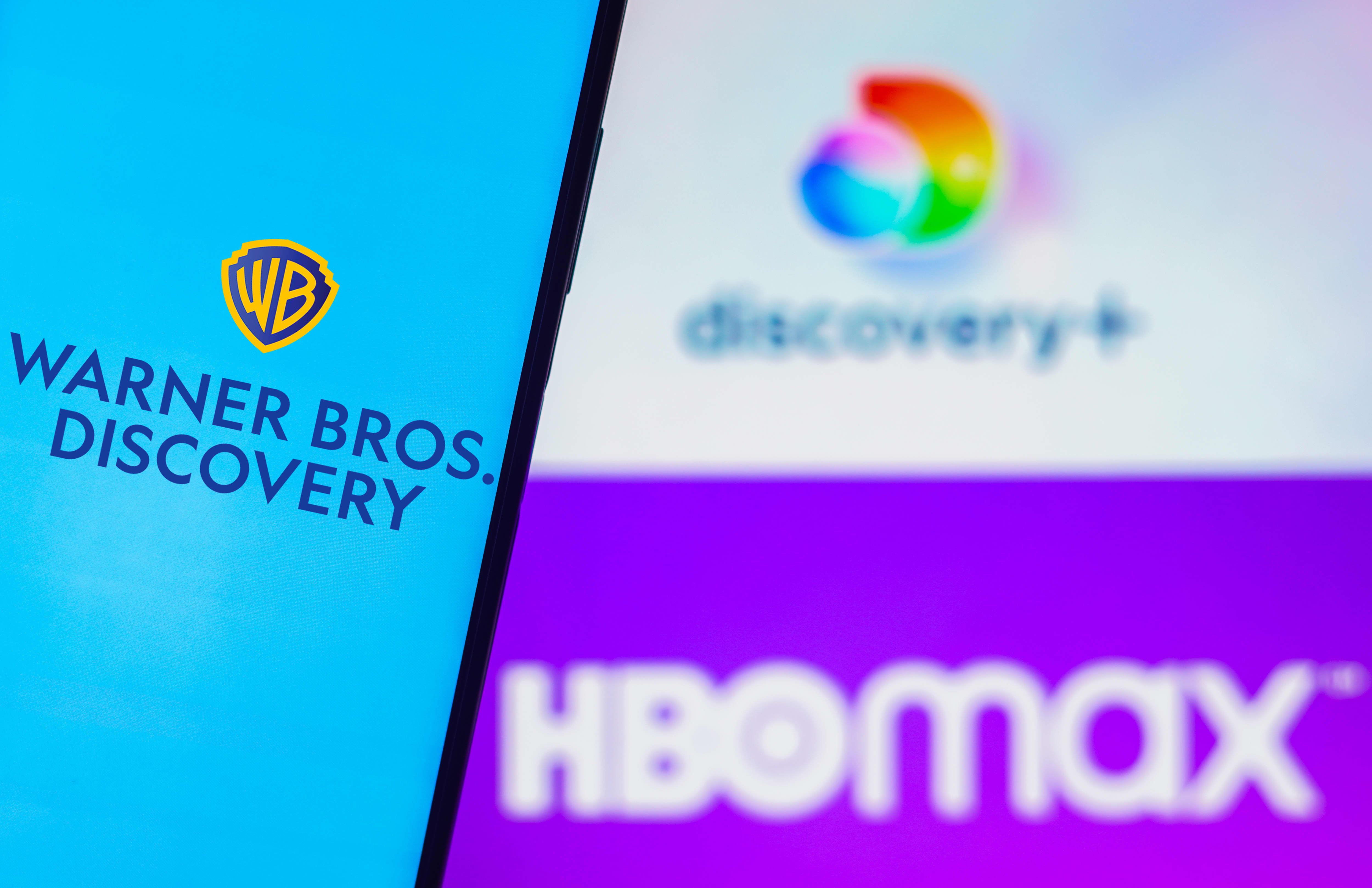 This workaround took effect in seven states after the Tax Cuts and Jobs Act: Connecticut, Louisiana, Maryland, New Jersey, Oklahoma, Rhode Island and Wisconsin, according to the American Institute of CPAs.

The workaround doesn't apply to sole proprietorships and single-member LLCs, however.

"This was an area of concern in the taxpaying community, whether the IRS would allow those SALT workarounds," said Harold Hecht, CPA, managing director and practice leader, state and local tax services at Mazars USA.

"It's really good news that the IRS is issuing this guidance, which is accepting pass-through entity taxes as a valid workaround," he said.

Pass-through entities are known as such because income "passes through" the business to its owners.

Those owners report their share of business income when they file their individual income tax returns, which is where they're subject to the $10,000 cap on state and local income taxes.

Here's how the pass-through workaround operates, according to the AICPA: The business itself — not the owner — would be responsible for state taxes on the entity's income. Meanwhile, the owner can claim a credit on his state return for the tax paid by the business on their share of income.

More from Smart Tax Planning:
Starting a side business? Master these tax tips first
This is the maximum you can save in your 401(k) plan in 2021
Here are the new tax brackets for 2021

The proposed rules from the IRS and Treasury will clarify that the state taxes paid by the business are deductible by partnerships and S-corps when they calculate their federal income and distribute it to owners, according to Eileen Sherr, CPA and senior manager, AICPA Tax Policy & Advocacy.

Conversations with your tax pro

Once the IRS issues its regulations, more states are likely to evaluate similar workarounds.

"The states are getting their tax money regardless, but they're allowing businesses to get a benefit at the federal level and the IRS is OK with it," said Albert J. Campo, CPA and managing partner at AJC Accounting Services in Manalapan, New Jersey.

That means it's time for small-business owners to talk to their tax professionals about whether they qualify — and if it's applicable, whether it's time to amend tax returns.

For instance, Connecticut was the first to put its workaround in place, establishing it in 2018. Owners of pass-throughs there might want to amend their old returns, said Michael D'Addio, principal at Marcum LLP.

"If you didn't take the deduction at the entity level because you were worried the IRS wouldn't allow it, go see if there's a refund opportunity," he said.