Taliban Will No Longer Allow Afghans to Go to Kabul Airport for Evacuation, Spokesman Says

WASHINGTON – The Taliban said Tuesday that the group will not allow Afghan nationals to leave the country and opposes any extension of evacuation flights, a development that comes one week before U.S. and coalition forces are slated to depart Afghanistan.

"We are not in favor of allowing Afghans to leave," Taliban spokesman Zabihullah Mujahid told reporters during a news conference Tuesday.

"They [the Americans] have the opportunity, they have all the resources, they can take all the people that belong to them but we are not going to allow Afghans to leave and we will not extend the deadline," he said, adding that evacuations carried out by foreign forces after Aug. 31 would be a "violation" of a Biden administration promise to end the U.S. military's mission in the country. 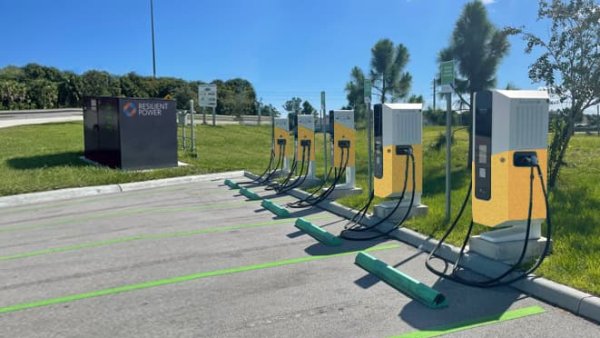 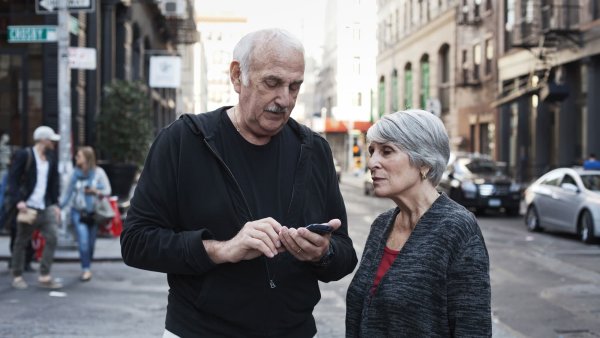 Some Workers Fear ‘Unrealistically Severe' Cuts to Social Security Benefits. Why That Is Not a Reason to Claim Early

"The way to the airport has been closed now. Afghans are not allowed to go there now, foreigners are allowed to go but we have stopped Afghan nationals to go because the crowd is more, there is danger that people will lose their lives, there might be a stampede," Mujahid said, according to an interpreter during the broadcast.

President Joe Biden has previously said he may consider extending the departure date past Aug. 31 but has yet to do so. Biden is expected to address the nation on the U.S. and coalition forces evacuation and relocation efforts on Tuesday following an emergency G-7 meeting.

Pentagon spokesman John Kirby told reporters on Tuesday that there has not been a change to the timeline of the mission.

"We remain committed to getting any and all Americans that want to leave out and we still believe certainly now that we have been able to increase the capacity and the flow, we believe that we have the capability, the ability to get that done by the end of the month," Kirby said.

"The Taliban have been very clear about what their expectations are," explained Kirby when asked about public Taliban statements opposing a prolonged U.S. military mission in Afghanistan.

"Without getting into details, I'm not seeing much dissonance [between public and private conversations with Taliban]," he added.

On Monday, a Taliban spokesman issued a similar warning during an interview with Sky News in regard to a potential extension.

"It's a red line. President Biden announced that on 31 August they would withdraw all their military forces. So if they extend it that means they are extending occupation while there is no need for that," Suhail Shaheen said, according to the report.

"If the U.S. or U.K. were to seek additional time to continue evacuations, the answer is no. Or there would be consequences," he added.

White House national security advisor Jake Sullivan said Monday during a press briefing that the administration believed it could complete its evacuation efforts by the end of the month.

The White House said Tuesday that the U.S. has evacuated or helped to get approximately 58,700 people out of Afghanistan since Aug. 14, with about 21,600 of them airlifted out during 12 hours Monday.

Since the end of July, the U.S. has relocated approximately 63,900 people, the White House said. There are still several thousand Americans believed to be awaiting evacuation, according to the State Department.

More than 5,000 U.S. troops are currently on the ground in Kabul assisting with the emergency evacuation efforts. Nearly 200 aircraft are dedicated to the evacuation effort in some capacity.

The Pentagon said evacuees are flying from Kabul to temporary safe haven locations across the Middle East and Europe, including U.S. installations in Qatar, United Arab Emirates, Kuwait, Bahrain, Italy, Spain and Germany.

Afghan nationals arriving in the United States will be housed at either Fort McCoy in Wisconsin, Fort Lee in Virginia, Joint Base McGuire-Dix-Lakehurst in New Jersey or Fort Bliss in Texas.

"It is very well possible that we could need to use additional U.S. military installations here stateside," Kirby said.