It came as strong global demand for the island's tech exports outweighed the hit from the Covid-19 pandemic. 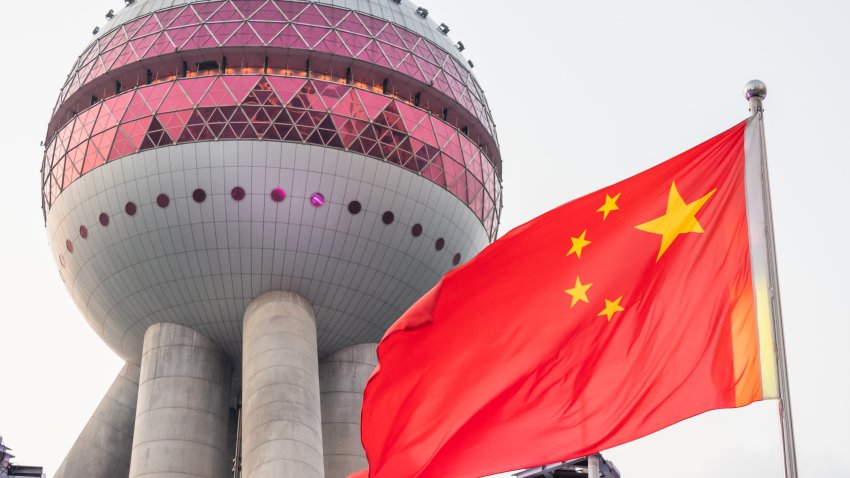 China's Economy Could Double in Size by 2035 — and Surpass the U.S. Along the Way 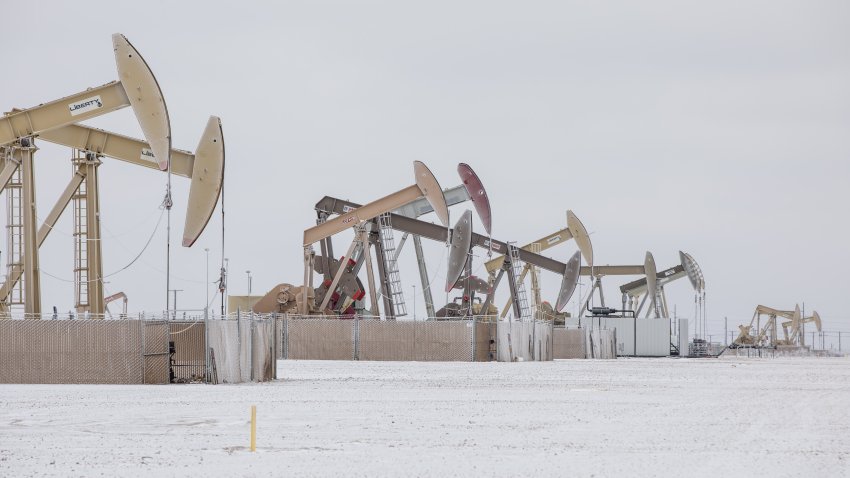 The Taiwanese economy grew 2.98% in 2020 compared to a year ago, advance estimates by the island's statistics office showed on Friday.

It beat the 2.58% forecast by its central bank and edged out Vietnam's 2.9% growth. Some economists had predicted Vietnam would be Asia's fastest-growing economy in 2020.

Taiwan's expansion last year was also higher than China's 2.3% full year growth in 2020. The island last outgrew its giant neighbor in 1990, when its 5.5% growth beat China's 3.9%, official data from both sides showed.

"2020 has been a record year for Taiwan, and we expect the star to continue shining," Angela Hsieh, an economist at British bank Barclays, wrote in a Friday report after Taiwan released the numbers.

The island's strength in exports in the second half of last year — particularly of semiconductors — helped the economy to "easily offset" any drags from the pandemic, said Hsieh. The economist raised her forecast for Taiwan's 2021 growth by 1.2 percentage points to 5.2% — much higher than official projection of 3.83%.

Taiwan has also had relative success in containing the spread of Covid-19, allowing its economy to avoid a strict lockdown experienced by others globally. As of Sunday, the island reported 911 confirmed infections and eight deaths, according to the Taiwan Centers for Disease Control.

Taiwan is a powerhouse in the production of semiconductors, which are important components powering products from cars, to computers and mobile phones.

Demand for chips surged globally when the pandemic forced people to spend more time indoors, as the lockdowns triggered an uptick in sales of consumer electronics such as laptops.

More recently, a global shortage of semiconductors led several automakers — including American carmaker Ford Motor and Japan's Nissan Motor — to cut production at some of their plants.

Economists at research firm TS Lombard estimated that Taiwan and South Korea account for 83% of global processor chip production and 70% of memory chip output — which means the two East Asian economies have a near-monopoly status in both segments of the industry.

That dominance would allow Taiwan and South Korea to "leverage their increased strategic importance for economic and political gains" from the U.S. and China — their two largest customers, the economists said in a Friday note.

"Taiwan and Korea are on the front line of the US-China confrontation, reliant on China for growth, but on the US as guarantor of national security," they said.

For Taiwan, such "wins" have included weapons sales from the U.S. and the lack of economic pressure from China, said TS Lombard economists.

The Chinese Communist Party in Beijing claims Taiwan — a democratic and self-ruled island — as a runaway province that must be reunited with the mainland. The CCP has never ruled Taiwan.

In the near term, China could become more reliant on Taiwan for semiconductors as it cuts out U.S. suppliers, according to TS Lombard. Beijing aims to become self-reliant over the long term as tensions with the U.S. grow, but some analysts said China's ability to do so are still far behind.

"Such is the Mainland dependence on Taiwan, that Beijing is unwilling to apply economic pressure to the island, instead China has adopted 'grey zone' warfare tactics, and even talk of military action, all while continuing to purchase TSMC products," they added, referring to the world's largest semiconductor foundry in Taiwan.

TSMC's shares in Taiwan jumped 60% last year when the coronavirus spread globally. The shares have continued to climb this year, rising by 11.5% in January from last year's close.

It's a matter of time before mainland Chinese companies catch up to Taiwanese capabilities in producing high-tech electronic parts such as semiconductors, said Iris Pang, chief economist for Greater China at Dutch bank ING.

"A few years from now, when Mainland China starts to achieve self-reliance in advance technology, not only will it not buy as much from Taiwan as before, it will also become Taiwan's main competitor in the global market," she wrote in a Friday report.

Until then, Taiwan's growth — powered by the "lone growth engine" of electronics exports — will likely continue into 2021, added Pang. She explained that demand could come from automakers, as well as consumers upgrading their smartphones and computer equipment.

"All this suggests the market prospects for Taiwan's semiconductor manufacturers are bright this year," said the economist.

"So even if Taiwan arguably depends too much on the electronics sector for economic growth, job opportunities and investment, this is less of a problem given that other economies cannot compete on capacity and technology."