Online payments giant Stripe is still in no rush to go public, with co-founder John Collison telling CNBC the company is happy staying private for now.

"We're very happy as a private company," Collison said, speaking in an interview with CNBC's Hadley Gamble at the Fintech Abu Dhabi festival. 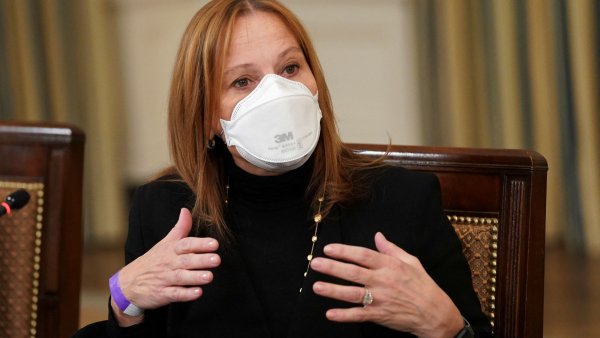 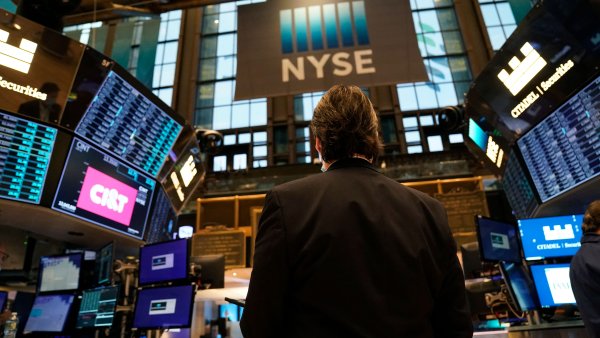 Why the Stock Market Hates the Idea of Rising Interest Rates

"Part of where our patience stems from is the fact that it feels like we are very early in Stripe's journey."

Collison's comments come after a Bloomberg report said that Stripe was in early talks with investment banks about going public as early as next year.

Collison said the firm has plans to expand across the Persian Gulf, which includes countries like the United Arab Emirates, Qatar and Saudi Arabia. Stripe already has clients from $7.5 billion food delivery firm Deliveroo to a small gymwear brand called Squatwolf using it to process payments in the region, he added.

"We launched here in the UAE in June only and we've seen this massive ramp-up," Collison, who is currently Stripe's president, said.

"This is a massive region that is just starting to inflect in terms of its own growth," he added. "It feels like we are very early on that journey, we're still heavily investing."

Stripe is unlikely to seek an IPO in the immediate future, Collison said.

It's not the first time Stripe has poured cold water on talk of a stock market debut. The fintech company was last valued at a whopping $95 billion, making it worth more than Uber ahead of the ride-hailing firm's initial public offering.

Founded by Irish brothers Patrick and John Collison in 2009, Stripe has grown from tech upstart to a payments powerhouse processing billions of dollars in transactions each year for the likes of Amazon, Google and Deliveroo.

The company's major competitors include PayPal, Square, Adyen and Checkout.com.

Stripe has been increasingly expanding into other areas of finance too, including lending and tax management. The company has firmly ruled out the idea of becoming a fully-fledged bank, however, a move that would ultimately lead to increased regulatory scrutiny and costs.

Another space Stripe has begun moving into more recently is cryptocurrencies. The company recently announced it has established a team dedicated to crypto and "Web3," a buzzword in tech that refers to a new, decentralized version of the internet.

Collison said there are a number of innovations emerging in the crypto market that have caught his attention, from solana — a competitor to ethereum, the world's second-biggest digital currency — to "Layer 2" blockchain systems like bitcoin's Lightning Network which are designed to speed up transactions and process them at a lower cost.

Stripe previously accepted payments in bitcoin but stopped support for the cryptocurrency in 2018, citing price volatility and a lack of efficiency when it comes to making transactions at scale.

"There have been a lot of developments of late with an eye to making cryptocurrencies better and, in particular, scalable and acceptable cost as a payment method," Collison said.

Asked whether Stripe could start accepting payments in crypto again in the future, the company's co-founder said it was "not implausible" that it would do so.