Costco – The retailer's share price rose less than 1% after the company said same-store sales jumped 16% during March. Costco said that online sales rose 57.7% year over year, while net sales for the retail month of March came in at $18.21 billion, up from $15.49 billion in the same period a year ago.

Box —Shares of the cloud company tanked more than 8% after announcing a new $500 million strategic investment in convertible preferred stock from KKR, which will mainly be used for a Dutch auction stock repurchase following fiscal first quarter of 2022 earnings. 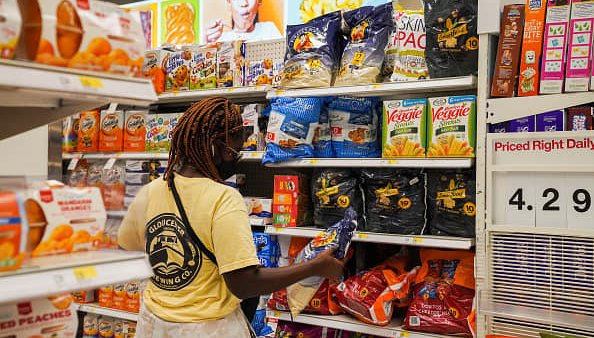 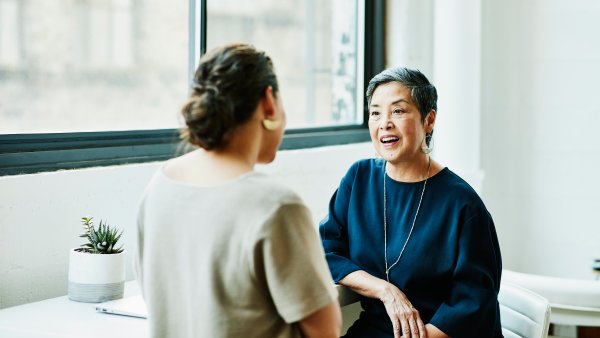 Big Takeaway for Build Back Better: ‘Lack of Change' for Wealthy Americans' Taxes

F5 Networks — Shares of the application and delivery network company slipped 0.01% after Credit Suisse downgraded F5 Networks to neutral from outperform. The Wall Street firm said after F5 Network's 20% climb this year, it not longer warranted a buy rating at its current valuation.

GameStop — The video game retailer's share price dipped about 0.2% after the company announced that Chewy co-founder Ryan Cohen would take on the chairman role. Cohen currently serves on the board of directors and has pushed to change GameStop's focus to e-commerce.

WW International – Shares of the weight management service company dropped about 5% after Morgan Stanley downgraded the stock to equal weight from overweight. The Wall Street firm cited the stock's big run-up over the past 12 months that pushed the price within about 5% of its price target.

Bilibili – Shares of the video streaming company rose more than 2% after Bilibili denied a Reuters report that it's in talks to buy a 24% stake in Yoozoo Games. Reuters previously reported that Bilibili would buy Yoozoo Games' stake as well as its headquarters for about $765 million.