The S&P 500 gained slightly to hit a record high on Wednesday as minutes from the Federal Reserve's last meeting showed the central bank's commitment to accommodative policy in order to support a full economic recovery. 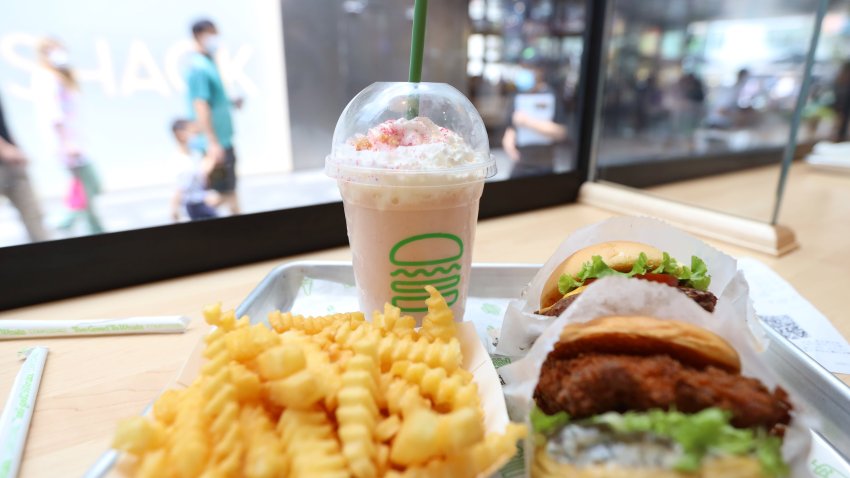 Fed officials indicated at their last meeting that the pace of asset purchases will stay the same for some time while the central bank pursues its economic goals.

"Participants noted that it would likely be some time until substantial further progress toward the Committee's maximum-employment and price-stability goals would be realized and that, consistent with the Committee's outcome-based guidance, asset purchases would continue at least at the current pace until then," the meeting minutes read.

The policymakers expected the economy to rebound substantially in 2021 amid the historic economic reopening, and they believe stronger-than-average growth in the following years will continue to facilitate the labor-market recovery.

"Real GDP growth was projected to be substantial this year and the unemployment rate was forecast to decline markedly," the minutes also said. "Real GDP growth was expected to step down in 2022 and 2023 but still outpace that of potential over this period, leading to a decline in the unemployment rate to historically low levels, as monetary policy was assumed to remain highly accommodative."

JPMorgan Chase CEO Jamie Dimon was optimistic about the U.S. economic comeback from the pandemic in his widely read annual letter released on Wednesday.

"I have little doubt that with excess savings, new stimulus savings, huge deficit spending, more QE, a new potential infrastructure bill, a successful vaccine and euphoria around the end of the pandemic, the U.S. economy will likely boom," Dimon said in the letter. "This boom could easily run into 2023 because all the spending could extend well into 2023."

President Joe Biden recently unveiled details of his $2 trillion infrastructure plan that includes a corporate tax rate hike to 28%. He said Wednesday that he is willing to negotiate on the proposed tax increase.

Strong economic data — including March's jobs report that handily beat expectations — has fueled stocks' ascent in recent sessions. All three major averages are coming off their fourth straight quarter of gains as the economic recovery from Covid-19 accelerates.

"There are lots of reasons to be excited about the months ahead, and we're generally optimistic for this year," noted Lindsey Bell, chief investment strategist at Ally Invest. "Stocks' momentum is strong, no doubt about that. But the market may be ready to take a breather as investors digest all the good news, determine how much of that is priced in and weigh it against uncertain risks like inflation."