The S&P 500 hovered around its record on Monday ahead of a busy week of earnings reports from technology's heaviest hitters.

One of the busiest weeks of earnings reports is on deck, with Tesla kicking it off after the closing bell. Last week, CEO Elon Musk said the automaker would likely start accepting bitcoin for vehicle purchases again. Shares of the electric vehicle maker rose 2.4%.

Big tech giants Apple, Alphabet and Microsoft are all set to report on Tuesday, and Google, Facebook, and Amazon will also report later in the week. 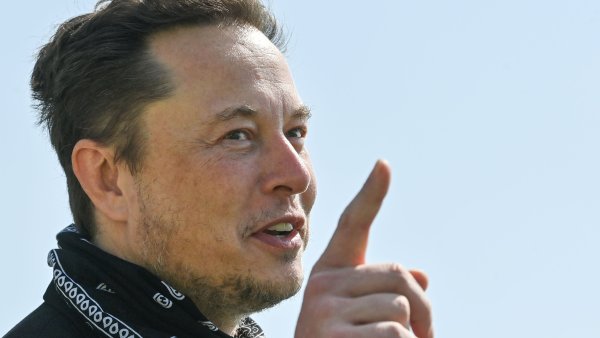 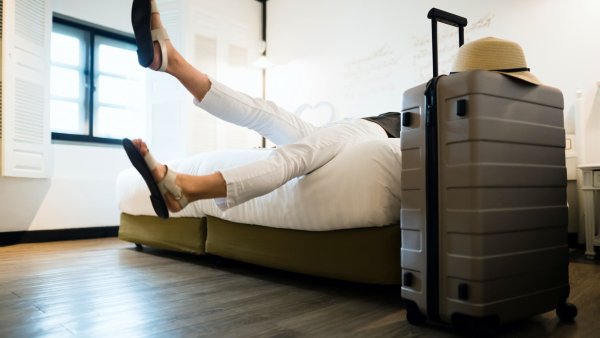 The second-quarter reporting season has been stronger than expected, providing a support for equities as they climb back into record-high territory. So far, 88% of S&P 500 companies have reported a positive EPS surprise, according to FactSet. If 88% is the final percentage, it will mark the highest percentage since FactSet began tracking this metric in 2008.

"U.S. equities remain resilient as they continue to climb the wall of worry into record-high territory," said Craig Johnson, chief market technician at Piper Sandler. "An impressive start to earnings season has kept the buy the dip sentiment alive and offset concerns over peak growth and rising new cases of coronavirus."

All three of the major averages finished at record closing highs last week after the market tumbled at the start of the week on concerns about the spread of the delta variant of Covid and how it would potentially hinder the economic recovery.

The uncertainty briefly sent bond yields lower, and investors jumped into tech stocks. Both bonds and equities rebounded quickly by the end of the week.

"Investors are concerned about the impact on economic growth from the Delta variant, but the new strain should not pose a major market risk," David Kostin, Goldman Sachs' head of U.S. equity strategy, said in a note. "Vaccinations, equity demand from households and corporations, and attractive relative valuations will support equity inflows and prices."

Also on Monday, bitcoin surged above $39,000 for the first time since mid-June as sentiment turned bullish following a recent sell-off that pushed the cryptocurrency below $30,000.

Meanwhile, on the data front, sales of new U.S. single-family homes dropped unexpectedly in June, falling 6.6% to a seasonally adjusted annual rate of 676,000 units, the Commerce Department said on Monday. Economists polled by Dow Jones had expected new home sales to increase to 795,000 units in June.

Shares in Hong Kong suffered heavy losses during the Asia trading session on Monday, with the Hang Seng index in the city plummeting 4% as the government's crackdown on tech intensified.

Investors will be watching the Federal Reserve's two-day policy meeting, beginning Tuesday. The Federal Open Market Committee and the Board of Governors are expected to issue a statement on the stance of monetary policy Wednesday. On Thursday, the Commerce Department will report second-quarter GDP data.