The resolution is not binding and likely won't impact the board's decision. However, The Wall Street Journal, which first reported the news, said only 10 S&P 500 companies have had shareholders reject annual say-on-pay resolutions in the last year, based on data from ISS Corporate Solutions. 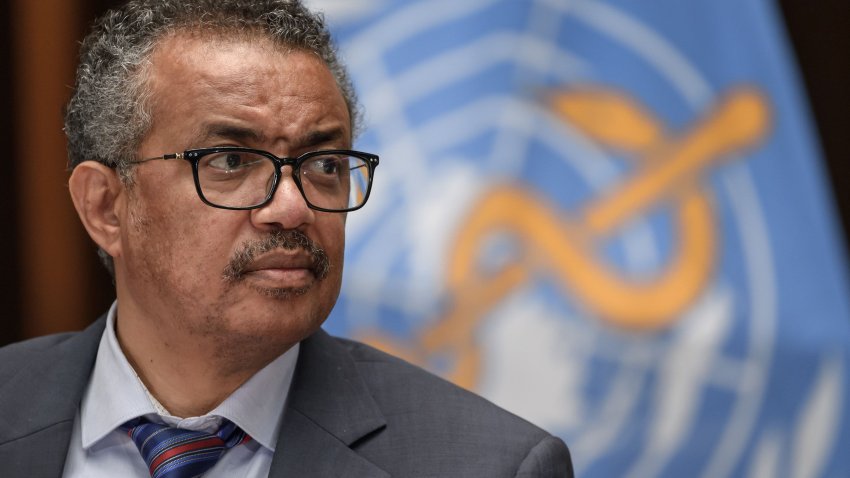 Covid Infection Rate Is Approaching the Highest Level So Far, WHO Chief Warns 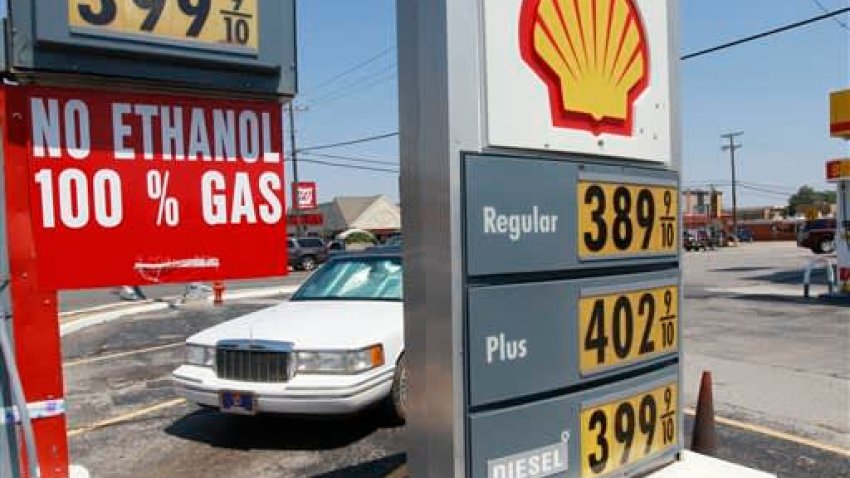 The proposal included a $1.86 million payout for CEO Kevin Johnson for fiscal 2020 performance as the company weathered the coronavirus pandemic and $50 million in retention pay if he sticks around through fiscal 2022.

"The board unanimously supported the performance-based retention rewards granted to our executives in late 2019," board member and Ulta CEO Mary Dillon said in a statement to CNBC. "This award – which is earned through exceptional company performance over a period of time – is consistent with our commitment to shareholder value creation and 'pay-for-performance' philosophy."

In 2020, 84% of Starbucks shareholders voted in favor of the pay resolution.

Ahead of the shareholder meeting, proxy advisory companies Institutional Shareholder Services, which also runs ISS Corporate Solutions, and Glass Lewis recommended that shareholders reject the incentive scheme for performance from October 2019 through September 2022. Both firms disagreed with Starbucks' rationale for one-time cash bonuses given to former COO Roz Brewer and Johnson. Brewer forfeited her cash award when she left the company in February to serve as CEO of Walgreens Boots Alliance.

ISS wrote that it was concerned about the frequency of one-time awards and that Starbucks hadn't provided an adequate explanation for why the long-term award was distributed in cash.

Starbucks said in a filing asking shareholders to approve the resolution that the ultimate payout for the cash award won't be known until fiscal 2022. The company also noted that Starbucks' market value has risen by $39 billion since Johnson became chief executive in 2017.

Shares of Starbucks were down about 1.6% in afternoon trading Thursday. The stock has risen 92% over the last year, giving it a market value of $128 billion.