Satellite-to-smartphone broadband company AST & Science expects to close its SPAC merger next week, the company said on Thursday. Its stock will trade on the Nasdaq. 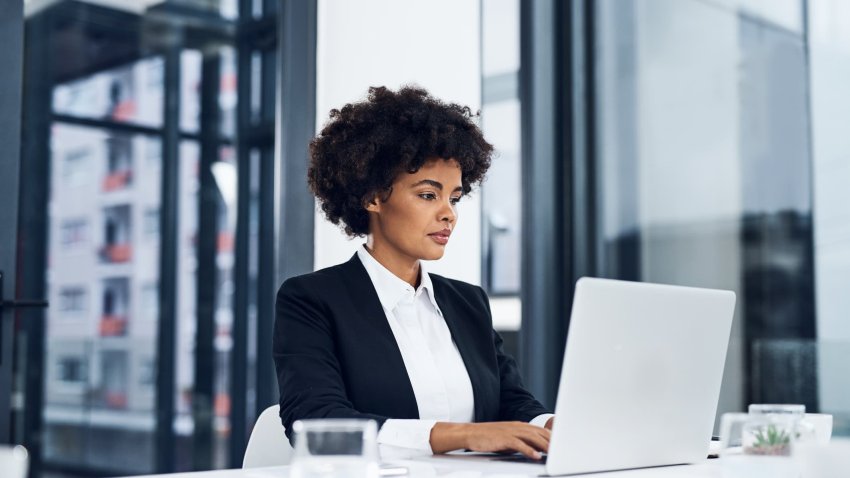 How to Ace a Job Interview With a Robot Recruiter 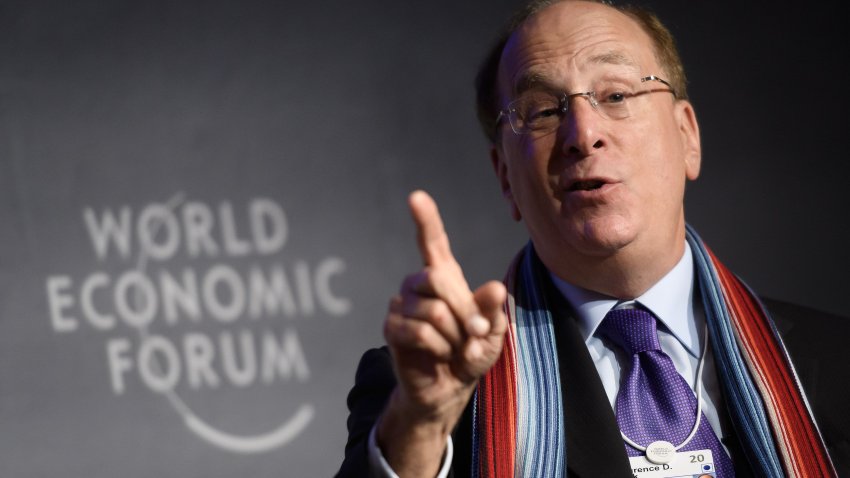 Stockholders voted on Thursday to approve the transaction, with the closing expected "on or about April 6," or next Tuesday. The combined company of AST & Science and New Providence will be known as AST Space Mobile, and will trade under the ticker ASTS.

AST SpaceMobile, based in Midland, Texas, is building a network of satellites, also known as a constellation, that is designed to deliver broadband from space directly to consumer smartphones. Existing satellite networks require additional physical devices to connect to the service, such as Iridium's mobile satellite phones or SpaceX's Starlink user terminals.

The company, which raised about $120 million before the SPAC deal, expects to add about $462 million in total proceeds from the merger. The new capital will fund the company's development of its network, with AST planning to launch its next demonstration satellite BlueWalker 3 later this year.

AST's expected close would come as the first of a recent series of space SPAC's to complete its merger. Including AST, seven space companies have announced deals with SPAC's in the past six months.