The South African economy's buoyant start to the year is likely to be ruined by a combination of renewed Covid-19 containment measures and recent civil unrest, experts have warned.

A third wave of infections led the government to enforce strict lockdowns toward the end of June. President Cyril Ramaphosa announced last week that the alert level would be downgraded to level three from level four, with daily new cases now falling consistently from their July 8 peak and vaccinations gathering pace.

However, some measures limiting economic activity remain in place, and the hit from a roughly month-long lockdown was compounded recently by a week of riots and looting across the economic hubs of Gauteng and KwaZulu-Natal, ostensibly in protest at the arrest of former President Jacob Zuma. 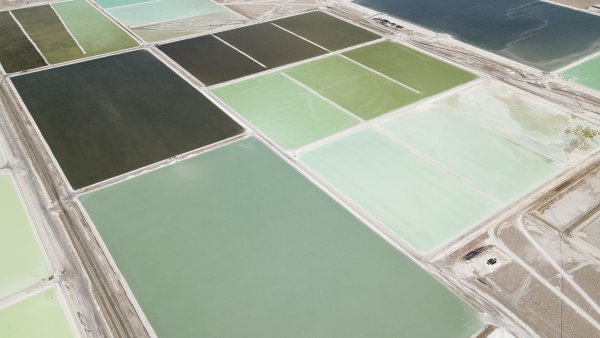 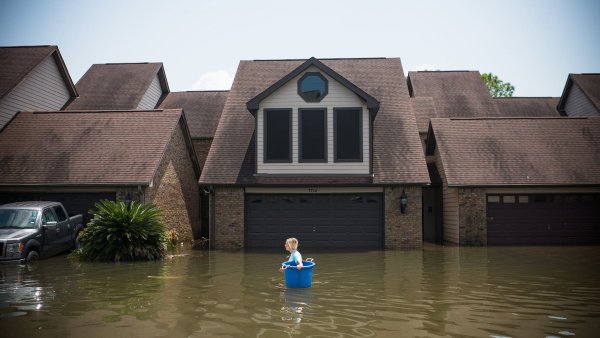 Zuma handed himself in to the South African Police Service on July 7 after being sentenced to 15 months in jail for failing to appear before an inquiry into corruption during his time in office, between 2009 and 2018.

Following the deployment of the military, much of the unrest has calmed in recent weeks, but although at first glance the short-term economic damage seems less concerning than initially feared, analysts are worried about underlying longer-term effects on the broader economy.

"To put this into perspective, retail trade and production accounts for about 20 percent of gross domestic product, or almost $70 billion, of which $14 billion may have been lost, according to estimates by local banks," Robert Besseling, CEO of political risk consultancy Pangea-Risk, told CNBC on Friday.

"Moreover, the impact on poor communities will be disproportionate, since most looted stores and malls are close to townships. These communities will now struggle to find nearby groceries and supplies, even while Covid-19 lockdowns remain in place."

Besseling said the prospect of future fuel shortages cannot be ruled out, since three of the country's refineries are now shut, two of which due to maintenance reasons. Only one refinery in the Free State province remains operational, while panic buying has placed extreme pressure on supply chains, he added.

"Therefore the medium to longer term impact of the unrest on the economy is expected to be more substantial than the immediate repercussions of the violence, which will drag down economic recovery prospects and potentially motivate higher rates of criminality and unrest, including copycat instances of looting," Besseling said.

Zuma's arrest deepened divisions within the ruling ANC party between the former president's loyalists and those on board with the agenda of his successor, President Ramaphosa. Besseling suggested that in order to deliver on his promised economic reform agenda, Ramaphosa will have to seize this opportunity to purge Zuma loyalists from his party and governance structures.

Riots 'could not have come at a worse time'

The International Monetary Fund expects South Africa's economy to grow 4% in 2021 and all indicators up to now have pointed to a sharper-than-expected rebound from the Covid-induced recession.

First-quarter GDP grew 1.1% for an annual rise of 4.6%, while increased mobility and business confidence data in the second quarter have also offered cause for optimism.

However, KwaZulu-Natal and Gauteng, where many ruined businesses are expected to take years to rebuild, contribute half of the country's GDP and almost half of its entire population. The port of Durban in KwaZulu-Natal acts as a trade gateway to the southern subcontinent and accounts for around 70% of South Africa's imports.

Economists are estimating that the cost to the national economy from the destruction caused by pro-Zuma protests is estimated at 50 billion rand ($3.43 billion).

In a research note last week, NKC African Economics noted that other major concerns include the further disruption of supply chains on top of that caused by the pandemic, along with threats to food security.

"The events that occurred in KwaZulu-Natal and Gauteng could not have come at a worst time" said NKC senior economist Pieter du Preez.

NKC revised down its economic growth forecast for South Africa in 2021 to 3.8% from 4.3%, and said the medium-term outlook is also hindered by falling investor confidence and a lack of fiscal space, which is expected to crowd out fixed investment expenditure.

All this came in addition to the third wave of Covid-19 hitting harder than expected due to the transmissibility of the delta variant, he added.

"The resultant four weeks of adjusted level 4 lockdown measures will have an impact in Q3, while the current adjusted level 3 measures will continue to hamper activity somewhat," du Preez said. "In general, we expect an economic contraction in Q3, before the rebuilding commences, yet again, in Q4."