Shipments of Apple's iPhone remain strong despite regional uncertainty and economic headwinds that dragged global phone shipments down 9% year over year in the second quarter, according to new data from research firm Canalys.

Apple had a 17% share of global phone shipments in Q2, up from 14% in the year-earlier quarter, Canalys said, noting that the iPhone 13 remains in high demand. Samsung has the largest share with 21% of the market, according to Canalys, but that was largely on the strength of shipments of its low-end A series phones that cost less than the iPhone 13.

Apple is set to report earnings on July 28.

The company's chief financial officer, Luca Maestri, warned in April of challenges the company is facing this quarter, including supply constraints that could hit total sales by up to $8 billion. But the steady appetite for the iPhone 13 suggests phone revenues may be strong despite Maestri's warning.

Canalys analyst Toby Zhu said phone promotions and special offers will help alleviate supply pressure but warned that consumers are being squeezed by inflation and aren't likely to have the disposable income they had last year to buy new phones. He also warned of persistent kinks in the supply chain.

"While component supplies and cost pressures are easing, a few concerns remain within logistics and production, such as some emerging markets' tightening import laws and customs procedures delaying shipments," Zhu said. 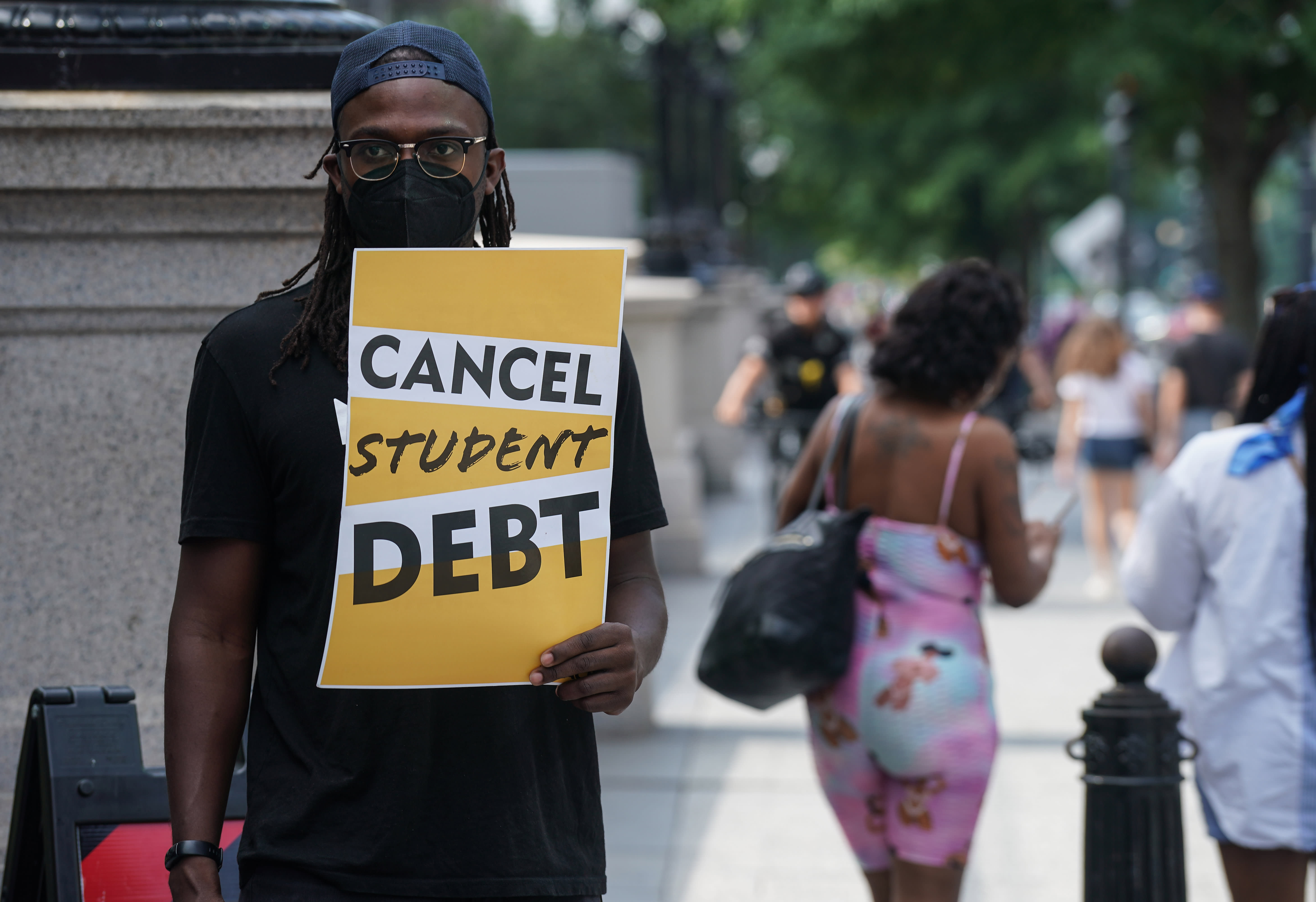 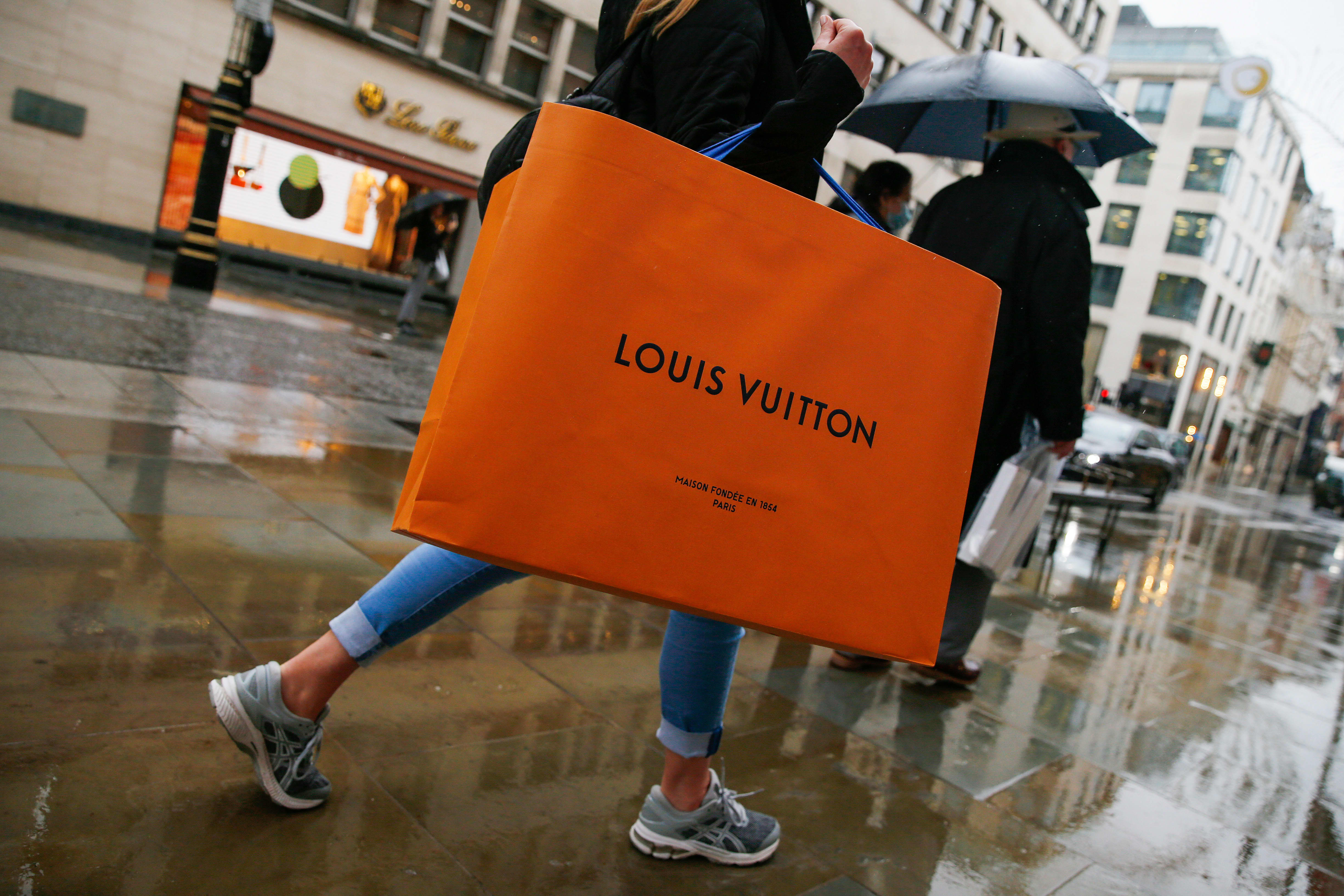 Chinese phone makers may be facing the brunt of those problems. Xiaomi, Oppo and Vivo all suffered double-digit declines; they hold 14%, 10% and 9% global market share, respectively.