Labor unions representing 40,000 American Airlines pilots and flight attendants say the carrier has failed to provide crews with enough transportation and adequate hotels during layovers, a trend that is depriving them of rest in some cases.

In grievances filed with the carrier on Tuesday, the Association of Professional Flight Attendants and Allied Pilots Association said crews are facing hotel booking and transportation delays while on the road.

"We have Flight Attendants sleeping in airports and outside of baggage claim due to the company not providing hotel accommodations in a timely manner," APFA National President Julie Hedrick said in a statement. "Crew rest is being impacted, and clean, comfortable, and quiet rooms are not being provided for required rest." 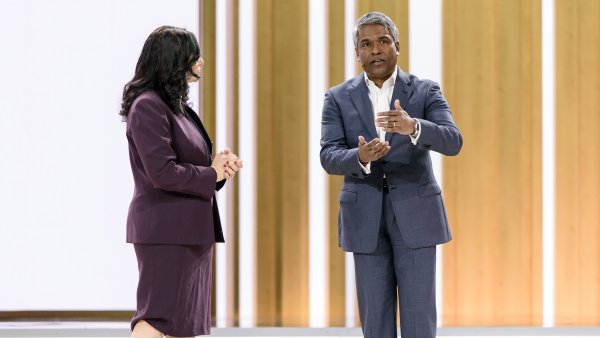 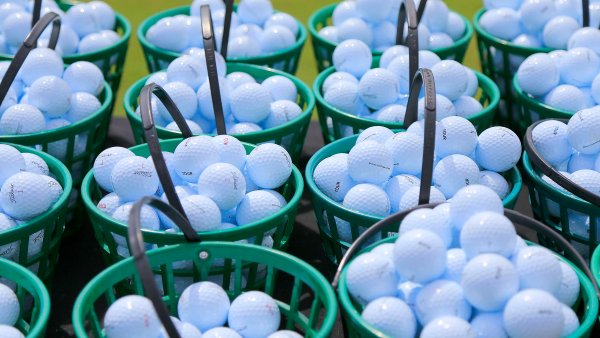 Golf's Growth in Popularity Is Much Bigger Than a Pandemic Story

American said in a statement that it is looking into the unions' concerns. "Taking care of our crewmembers while they're away from home is a priority for American," it said.

On July 17, several American Airlines' flight attendants stayed overnight on cots at Glacier Park International Airport in Montana after flight delays led crews to reach their legal limits on work for the day, according to the union and airline.

There weren't enough available hotel rooms in the popular tourist destination, a union official said. The crew was originally supposed to return to their New York base on the same day.

The incident was unusual but flight attendants have often arrived at destinations without lodging, face long waits for rooms and extensive hold times for crew lodging support, the union official said.

The airline searched for hotel options as far as three hours away but there was no availability that night, which coincided with a large music festival, according to American. A spokeswoman said that the incident was an "anomaly" and that the company is working to prevent it from happening again.

Earlier this week, American told flight crews they could use an app to try to rebook themselves because of long waits to book hotels because of "irregular operations" in the network, according to a memo, which was reviewed by CNBC.

As travel restrictions continue to weigh on demand for trips abroad, American and other carriers have ramped up service to smaller airports that are gateways to outdoor destinations, which have been extremely popular in the pandemic. Car rentals and hotel room supply has been hard to find or expensive in those areas this summer.

Tightly packed flight schedules and some crew shortages have worsened disruptions due to weather and other issues.

APFA said it has received complaints from crew members such as finding that no rooms are available when they get to a layover hotel and that they face "excessive" hold times for hotel booking services.

A lack of hotel rooms and long wait times for customer service are issues that have also faced airline customers this summer as the industry grapples with a shortfall of workers to handle the spike in demand that materialized faster than carriers expected.

The pilots' union, APA, said it wants pilots reimbursed for lodging expenses including when they have to find hotel rooms themselves.