Anthony Scaramucci, founder of hedge fund SkyBridge Capital, told CNBC on Wednesday that he sees ferocious demand and limited supply leading bitcoin to nearly double to $100,000 before the end 2021. 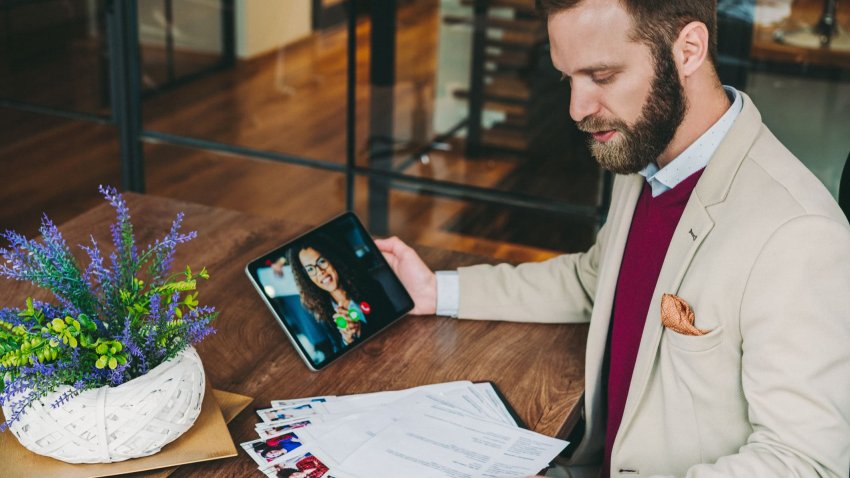 Career Coach: Why You Should Think of Every Interview as a Chance at Your Dream Job 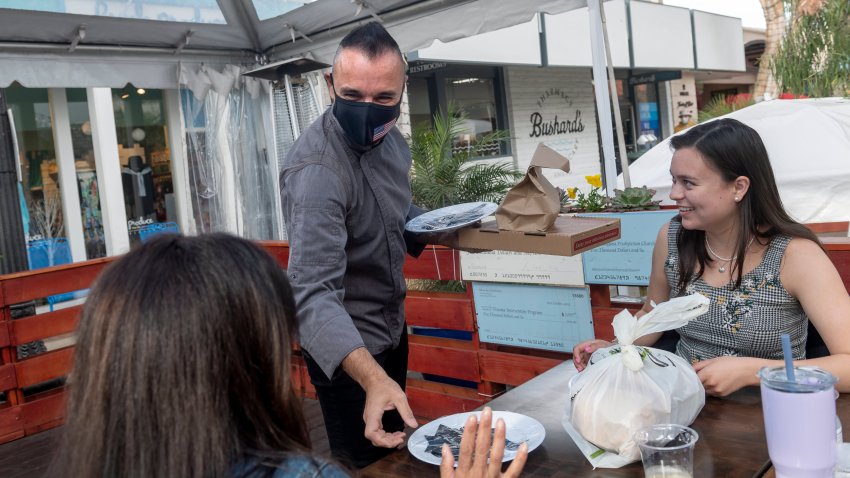 "We like it," Scaramucci said in a "Squawk Box" interview. "We have over a half a billion dollars in bitcoin right now. And obviously, our bitcoin fund started in December. It's done quite well."

Bitcoin has already gained 70% since the new year began, rocketing to more than $51,000 per unit for the first time ever Wednesday. The world's biggest cryptocurrency quadrupled last year.

"The thing is volatile, and again I want to be cautious with individual investors," warned Scaramucci, with bitcoin's recent surge reminiscent of its massive ascent to nearly $20,000 in 2017, which was followed by an 80% plunge the following year.

However, the current bitcoin rally comes with a lot more institutional interest behind it, something that was missing in 2017. Major financial companies appear to be warming to bitcoin, after Tesla and other firms have shown support for the cryptocurrency.

"It's just a supply and demand situation," Scaramucci said. "You don't have a lot of supply out there and very heavy demand."