Shake Shack is continuing to invest in its digital business after a major shift in consumer habits during the Covid pandemic, launching its own nationwide in-app delivery service as part of an exclusive partnership with Uber Eats. 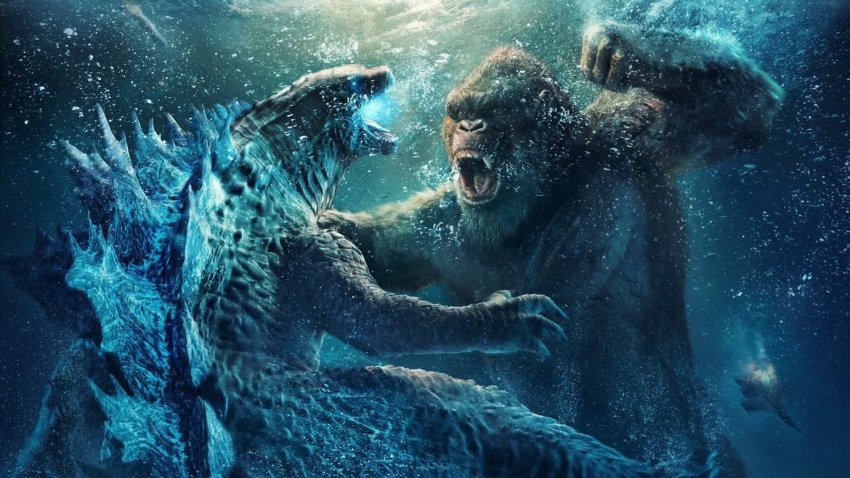 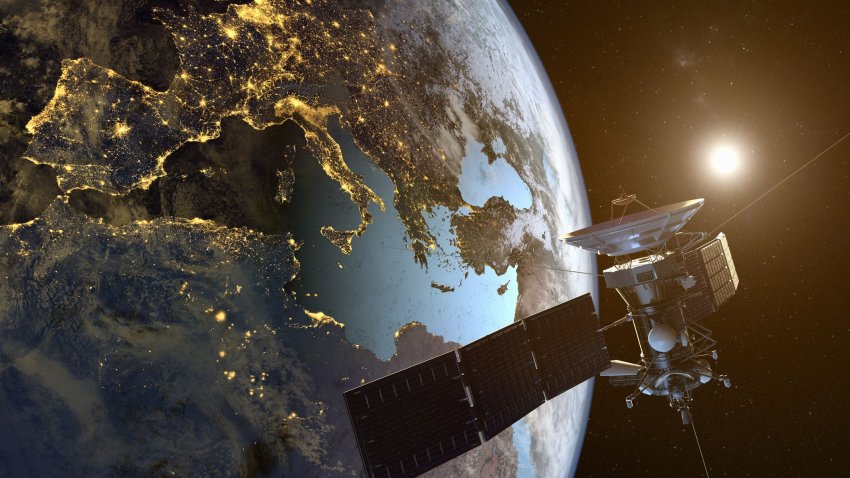 The move expands on its Shack Track service, which allows guests to preorder food for pickup at its walk-up windows, by the curbside or on in-store shelves. The nationwide launch follows tests done in Miami and New York.

Customers who order in Shake Shack's app will be able to track their order in real time and will pay either a 99-cent flat delivery fee or receive free delivery for orders over $35 — competitive pricing in a part of the industry known for high fees.

"We found that they could do this incredibly well through this year, especially in the places where we're strongest," CEO Randy Garutti said of its decision to partner with Uber Eats.

Shake Shack is testing a 5% upcharge on third-party delivery, which will make in-app ordering the best value for customers. Through the end of this month, it is offering free fries with orders of more than $15 placed on the Shack App.

Shake Shack's digital sales have surged over the past year, and made up nearly 60% of its total sales in the fourth quarter. Through the third week of February, year-to-date sales through its app and website were up more than 300% compared with the prior year. From March 2020 through January, Shake Shack added 2 million first-time customers to its digital channels, the company said.

This growth is helping Shake Shack improve its performance. After its latest earnings report, its shares jumped as revenue rose to $157.5 million. Although same-store sales continued to struggle, falling 17.4%, the decline was not as steep as it had been in the third quarter.

Shake Shack stock has risen more than 277% over the past year, bringing its market value to $5.2 billion, as of Tuesday's market close.

Garutti said the company has increased investments in digital to ease friction. He expects in-app delivery will help guide customers into Shake Shack's infrastructure, helping the company better understand their preferences and making it easier to market directly to them. As part of its investment, Shake Shack is building out its technology development team in collaboration with Uber Eats' fulfillment.

"A year ago, we were a were a 20% digital company, and 80% in person, and overnight we switched to 80% digital, 20% in person," Garutti said. "What we then built back to was really trying to ramp up and accelerate the digital toolbox. … We want to bring people into our ecosystem."

Although Shake Shack is preparing for more in-person business as vaccines rollout, the company wants to be prepared to fill customers' orders in a variety of ways, and digital will continue to be a part of the in-person experience as well, Garutti said.

The playbook is similar at other restaurants seeing big growth in digital, including Domino's, Papa John's, Chipotle and Cava, as consumer preferences shift, likely permanently, as a result of the pandemic.

Shake Shack has a smaller footprint than many of these competitors with just over 200 locations in the U.S. In 2021, the company plans to open 35 to 40 company-operated Shake Shacks and 15 to 20 licensed restaurants.

At the end of last year, Shake Shack's suburban locations were performing better than its urban restaurants, but the company will develop new sites in both areas, Garutti said.

"I want to do all of it. Our headline is 'increased development everywhere.' We're about to open a restaurant next week in the Bryant Park area, and that's the heart of Midtown — the hardest hit place," he said. Meanwhile, it's also working to open drive-thrus in the suburbs in the years to come as it expands its footprint.

"I'm a firm believer that the great cities of the world will be back," Garutti said.