Senate Democrats hope to pass President Joe Biden's social safety net and climate plan before Christmas and put the finishing touches on their agenda before next year's midterm elections can stifle progress.

The House aims to approve the $1.75 trillion economic package later this week. The Senate then plans to take up the legislation after it returns from a Thanksgiving recess. 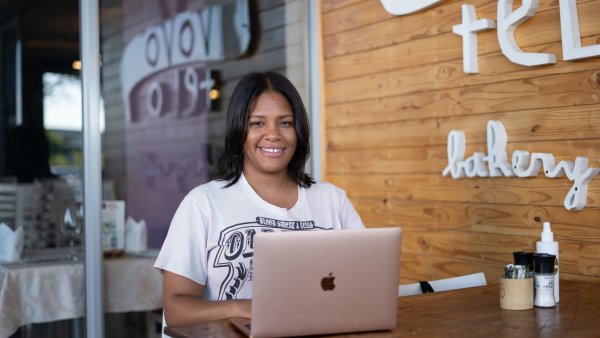 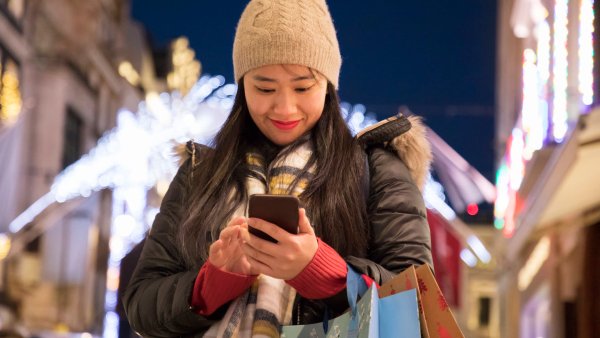 "The [Build Back Better Act] is very important to America, we believe it's very popular with Americans, we aim to pass it before Christmas," Senate Majority Leader Chuck Schumer told reporters Tuesday.

Democrats have to clear several hurdles to pass a bill that — along with the $1 trillion infrastructure package that Biden signed into law Monday — they see as their key to trying to defend their majorities in Congress next year. With the Build Back Better Act, the party hopes to push out a bevy of federal benefits including child-care assistance, a one-year extension of the child tax credit, universal pre-K and expanded Medicare and Medicaid.

The challenges start this week. House Democrats need to win over a handful of centrist holdouts who want to see the Congressional Budget Office's long-term budgetary estimate for the bill before they agree to vote for it.

The CBO expects to deliver its score Friday. The timeline sets up a House vote by Saturday.

Getting the plan through the Senate could prove trickier. As they try to pass the bill with a simple majority through special budget rules, Democrats cannot afford any defections from their 50-member caucus.

Conservative Democratic Sen. Joe Manchin, D-W.V., has indicated he will try to strike four weeks of paid leave from the House package. He has also expressed concerns about moving forward with the bill at all as inflation lingers at stubbornly high levels.

Manchin said the coming CBO score could affect his vote.

"So to be fair for everybody, let's see what the score is, let's see exactly what they're intending to do," he told reporters on Tuesday.

Schumer may have to make changes to the House plan to keep his whole caucus on board and pass the bill. If the Senate makes tweaks, the proposal would have to go back to the House for a second vote.

Democrats do not want to see the process slip too far into next year. Substantial legislation often grinds to a halt during election years.

The party has billed its plan as one of the most significant pieces of legislation in years, even after Manchin led efforts to cut its price tag in half. Along with expanding the social safety net, it would offer a range of tax credits and incentives to speed up the country's transition to green energy and transportation.

Republicans — and the Democratic Manchin — have raised concerns that the plan will exacerbate high prices for consumers.

Beyond efforts to pass the two planks of their agenda, Democrats have tried to find the best way to pitch Americans on how the policies will benefit them. Biden on Tuesday traveled to New Hampshire, a swing state that will help to decide control of the Senate next year, to sell the bipartisan infrastructure bill.

Biden "will go around the country talking about it, as will all of our senators and congressmen, and I think it'll prove to be very beneficial to those who voted for it," he said.