Roku said Monday it will add 23 more shows to its collection of "originals" as it tries to build on its ad-supported content strategy.

The shows include more of the content it bought from the now-defunct streaming service, including four that had never aired. Roku said in January it had acquired the rights to more than 75 shows from Quibi. It debuted 30 of them in May.

New shows include the 10-part docuseries "What Happens in Hollywood," and "Eye Candy," a competition series hosted by Josh Groban. The shows will stream beginning on Aug. 13 in the U.S., Canada and the U.K. 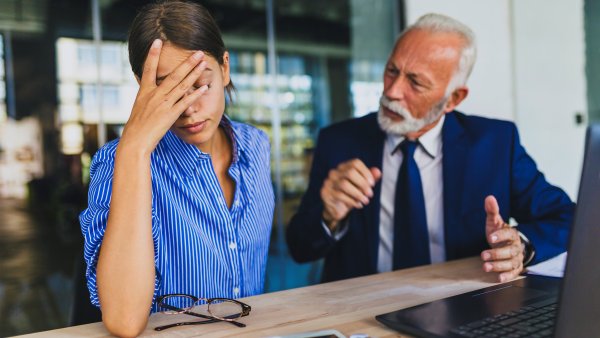 Make It 5 mins ago 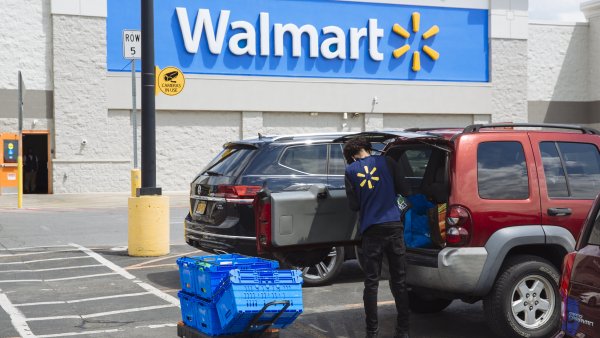 The company licenses content from other media companies and has bought shows, including "This Old House," which it acquired earlier this year, for The Roku Channel. It generates revenue by selling ads against the programming.

The Roku Channel "continues to broaden its reach by growing niches," the analysts wrote. "Total streaming hours doubled at [The Roku Channel] in 2Q21, driven by its flywheel of creating new Roku originals, which leads to more viewing hours, which attracts new advertisers, which drives higher ad revs, which Roku invests into new original content, etc."

Needham said the originals are attracting new advertisers to Roku.

"But we also believe these investments should serve as a strong moat of product differentiation that may well lead to superior pricing power for Roku over time," they wrote.