Teen spending is slowly ticking up from record lows, according to a new survey, as adolescents show signs they're ready to get dressed up, go out and socialize again.

A generation known to be glued to social media apps like TikTok and Instagram, Gen Z is taking cues from fashion and beauty influencers when they make their purchases, according to Piper Sandler's 41th biannual "Taking Stock with Teens" report. 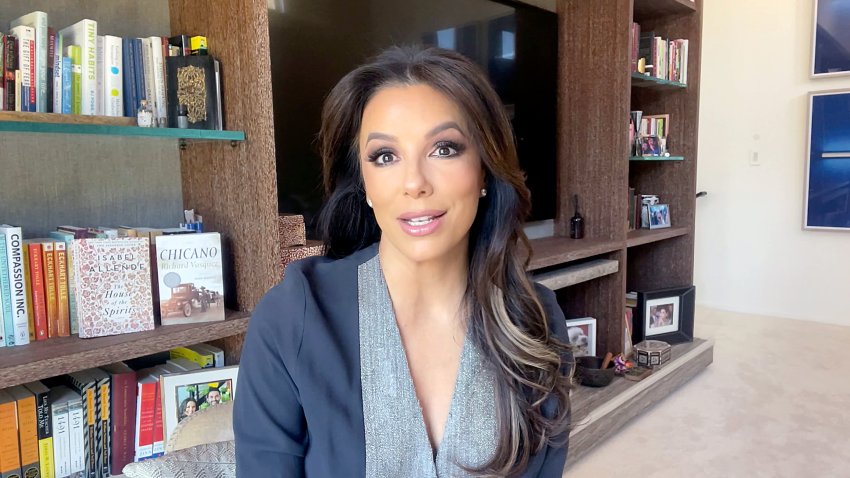 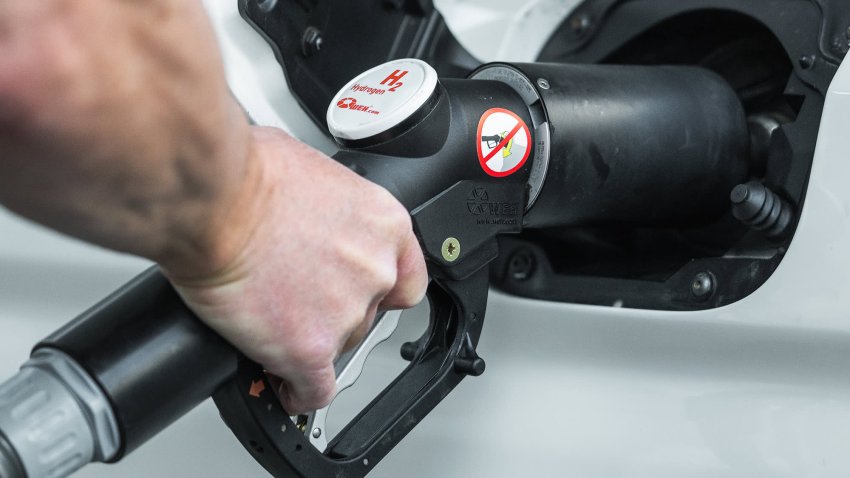 One result is online brands like Shein and Princess Polly are surging in popularity, as are thrift marketplaces like Poshmark and Depop. A handful of classic teen brands, including Hollister, Urban Outfitters and American Eagle, are still ranking on the list of favorites.

Teens plan to spend about $2,165 this year, according to Piper Sandler's report, released Wednesday. That's still down about 5% from a year earlier, but up 1% from last fall, when teen spending hit a low not seen in two decades. Reported annual spending by teens peaked at about $3,023, in the spring of 2006.

Marking a similar trend to what was spotted coming out of the Great Recession, girls are leading the recovery in teen spending, the survey found. From fall of 2009 to spring of 2012, for example, female clothing spend leaped 24%, compared with a 15% jump among males.

Now at 29%, the wallet share that upper-income female teens devote to apparel has hit a high not seen since 2013. That percentage had stagnated at 25%, from the spring of 2017 to the spring of 2019, Piper Sandler said.

Handbag spending among females has also improved to $93 per teen, up 4% year over year and reversing course from a multiyear low in the fall, the survey said.

Taking an average of all teens, apparel spending came in at $508 per person for the year, down about 3% from a year earlier. Spending by teen girls rose 9% year over year, while spending by boys fell 16%.

Nike remained the No. 1 apparel brand favored by teens, a spot that it has kept for more than a decade. American Eagle kept its No. 2 spot, while Adidas fell to No. 5 — the sportswear brand's lowest level on this survey since the fall of 2017.

Shein, a Chinese fast-fashion brand akin to Forever 21, was the most notable gainer on the list. At No. 8, it broke into the top 10 for the first time, climbing from a No. 11 spot in the fall. Mentions of thrift and consignment stores also notably ranked No. 10 on the list, up from 23rd a year earlier, as more teens familiarize themselves with secondhand marketplaces.

Digging into Gen Z fashion trends, the 1990s are back. While leggings (i.e. those sold by Lululemon) remain the top fashion trend among female teens, "mom jeans" ranked No. 3 on the spring survey. Baggy or saggy pants ranked No. 2, and crop tops ranked No. 6.

Crocs is also adding to its momentum, thanks to partnerships that the shoemaker has struck with big-name celebrities like Justin Bieber. Teens on average reported spending $270 each on footwear this year, down 5% year over year. Nike gained market share, while Crocs moved up the favorites list to No. 8 from No. 12 last spring.

Amazon still reigns as teens' favorite place to shop online, with 56% of teens claiming Amazon as their top website to visit for everything from books to electronics. Shein climbed to No. 2, surpassing Nike. The Australian fashion boutique Princess Polly climbed to No. 6, its highest spot in the survey's history. Depop and Lululemon tied for the No. 8 spot.

Many teens appear ready to get back to the mall to shop, though. When asked if they plan to visit a retailer's store in the next six months, 78% of survey respondents said they plan to do so.