There are multiple reasons why the Philippines' central bank chief, Benjamin Diokno, is "not concerned" about recent weakness in the peso against the dollar.

As of Tuesday morning during Asia trading hours, the peso has weakened more than 2.5% against the greenback so far this year. It last traded at 52.38 per dollar, after Reuters reported that Ferdinand Marcos Jr. appeared set for a landslide victory in the presidential election.

To be sure, the peso isn't alone in seeing this trend. Many of its regional peers are also sliding against the greenback as the dollar continues to strengthen against the backdrop of a more hawkish U.S. Federal Reserve, which is again tightening monetary policy as it looks to tame red-hot inflation.

The Indonesian rupiah has lost around 2% against the greenback so far this year, while the Thai baht and Malaysian ringgit have weakened about 4% and 5.2% against the dollar, respectively.

"The depreciation of the peso, you have to look at it in relation to the other currencies in the region, our competitors. And we're right smack in the middle," Diokno, governor of Bangko Sentral ng Pilipinas, told CNBC's Martin Soong ahead of the country's presidential election. 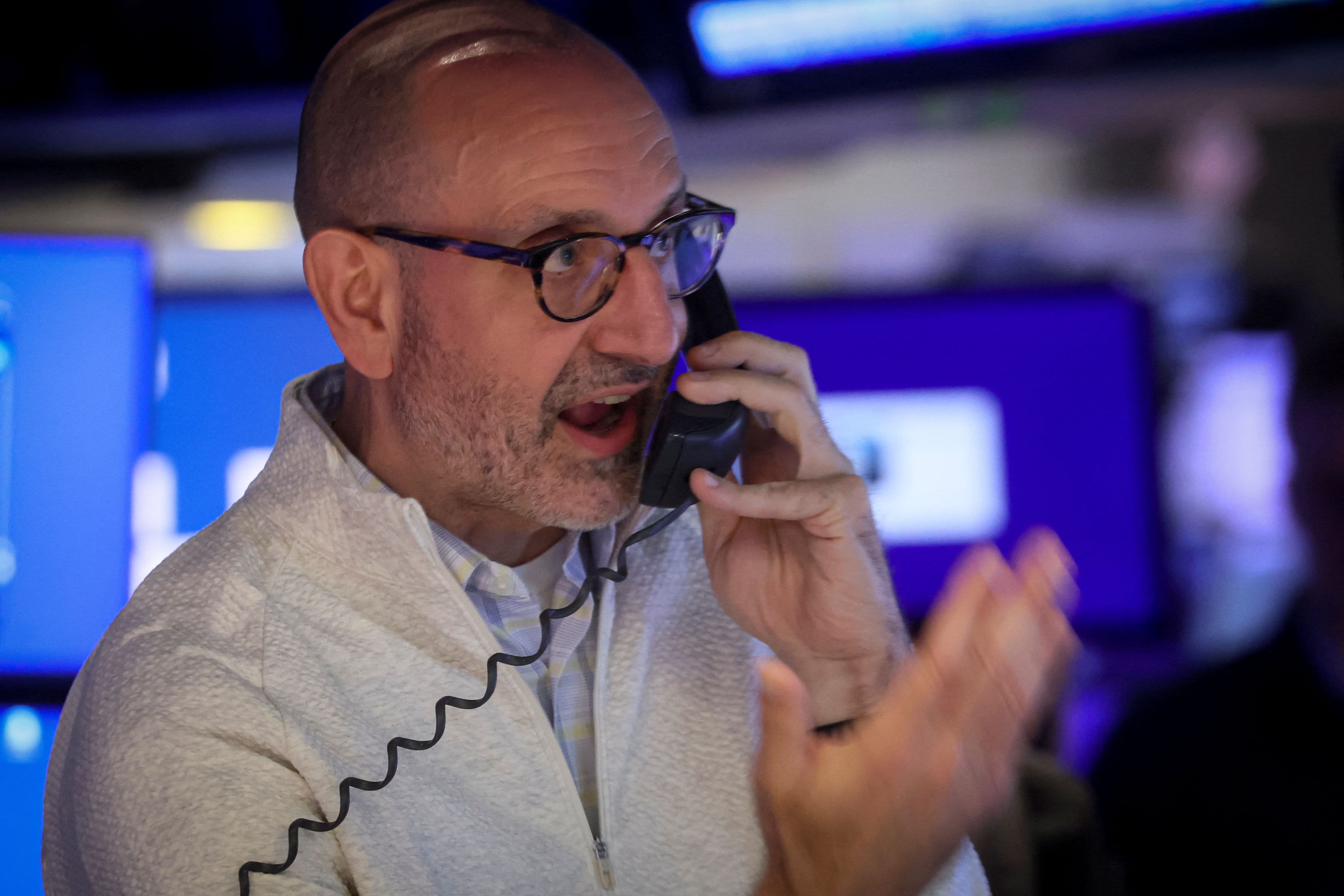 Stock Futures Are Flat After S&P, Nasdaq Start the Week in the Red 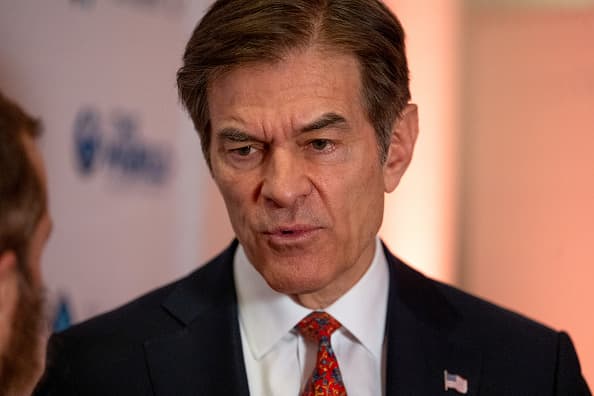 He also attributed his confidence in the peso to the Philippines' relatively lower dependence on foreign debt today and its "hefty" pool of international reserves.

"I've been here before. And in the past whenever there is a crisis, we run out of dollars to service our foreign debt," Diokno said. "Now we're not heavily dependent on foreign debt."

The Southeast Asian nation also has "hefty gross international reserves" equivalent to 9.6 months of imports — more than three times higher than the usual benchmark of three months, he added.

Furthermore, the central bank governor said, foreign remittances from overseas Filipino workers — "easily around $30 billion a year" — have also given the Philippines access to a steady flow of foreign exchange not previously available. The outsourcing of business processes also adds another $30 billion to the foreign exchange flow, he said.

"We're not concerned," he said, adding that the Philippines' central bank currently has a peso forecast from 48 to 53 against the dollar.

"We don't shoot for a specific level of the peso, we let market forces determine the peso," Diokno said.