The Pentagon's internal watchdog on Thursday announced an investigation into whether the military is doing enough to root out extremist and supremacist ideologies among active-duty personnel after last week's deadly mob attack on the U.S. Capitol.

The probe, to be launched this month, comes as thousands of National Guard service members, some of them armed, protect Washington in the wake of the deadly break-in by President Donald Trump's supporters on Jan. 6. 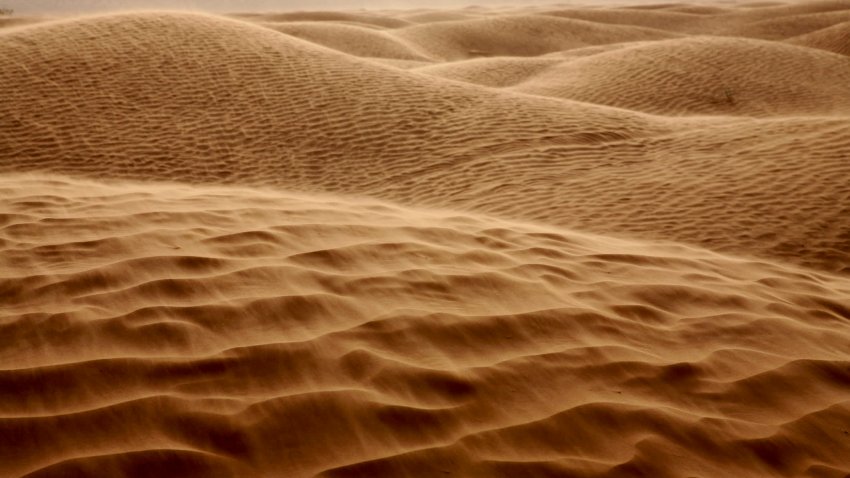 A Sand Shortage? The World Is Running Out of a Crucial — But Under-Appreciated — Commodity 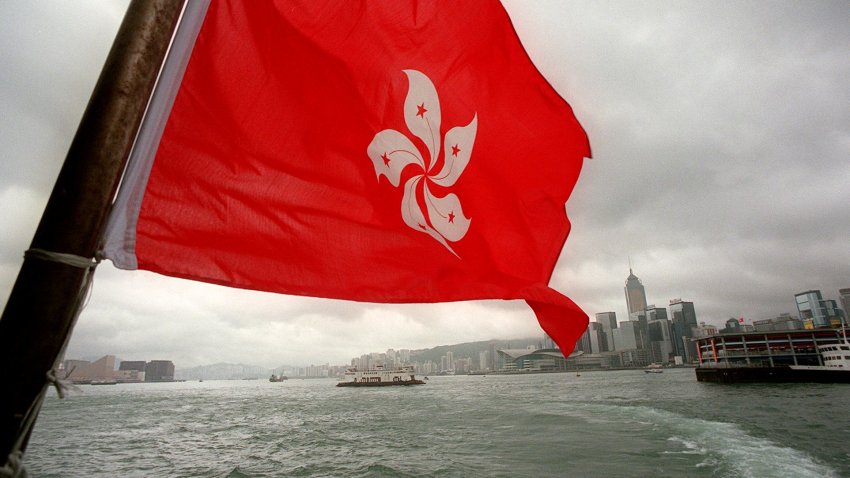 The announcement followed the Defense Department's insistence that it is doing all it can to snuff out extremism in its ranks.

Law enforcement authorities are preparing for potentially more violence ahead of President-elect Joe Biden's inauguration next Wednesday. Officials fear that extremists are targeting statehouses around the country, where online sources are attempting to organize pro-Trump rallies.

The objective of the probe is "to determine the extent to which the [Department of Defense] and the Military Services have implemented policy and procedures that prohibit active advocacy and active participation related to supremacist, extremist, or criminal gang doctrine, ideology, or causes by active duty military personnel," Carolyn Hantz, the Pentagon's assistant inspector general for evaluations programs, said in a letter.

Hantz noted that her office "may revise or expand the objective and scope as the evaluation proceeds, and we will consider suggestions from management for additional or revised objectives."

Lawmakers of both parties have pushed for investigations into the assault on the Capitol, and the response to it by law enforcement authorities.

On Thursday afternoon, more than a dozen Democratic senators, led by Connecticut's Richard Blumenthal, called on the Defense Department to launch an investigation into the prevalence of White supremacy in the military.

"The issue of white supremacy and extremist ideology within the ranks of our military is not new, but the attack on the Capitol makes clear this alarming trend must be immediately addressed," the senators wrote in a letter to the Pentagon's acting inspector general, Sean O'Donnell.

The letter noted that numerous people who participated in the break-in, or who attended Trump's nearby rally that preceded the attack, have been identified as military veterans or active-duty service members.

"The spread of white supremacist ideology is dangerous for the military and threatens to rupture civil-military safeguards that our democracy requires," the senators wrote.

If such individuals are identified by criminal investigators, Duckworth said, Miller must "take appropriate action to hold individuals accountable under the Uniform Code of Military Justice."

Duckworth, an Iraq War veteran who retired as a lieutenant colonel from the Army National Guard, noted that "upholding good order and discipline demands that the U.S. Armed Forces root out extremists that infiltrate the military and threaten our national security."

A U.S. Army officer involved in psychological operations, Capt. Emily Rainey, resigned Monday after commanders at Fort Bragg confirmed that they were reviewing her involvement in the riot.

In a Tuesday evening statement, the Army said it is working with the FBI to determine whether any participants in last week's riot have any connection to the Army.

"Any type of activity that involves violence, civil disobedience, or a breach of peace may be punishable under the Uniform Code of Military Justice or under state or federal law," an Army spokesperson wrote in an emailed statement.

The probe by Defense's Office of Inspector General was revealed as the U.S. military presence in Washington swells to 20,000 National Guard members, a troop footprint that is four times larger than service members currently deployed in Iraq, Syria and Afghanistan combined.

A portion of these troops, who are tasked with supporting U.S. Capitol security and Biden's inauguration, will be armed.

For security reasons, officials from the National Guard and the Pentagon would not elaborate on the exact number of troops that will be armed and if the troops will be armed after Inauguration Day.

A senior Defense official said Thursday on a call with reporters that the National Guard members supporting the events in D.C. will undergo additional background checks.

As military forces flood the nation's capital, the White House released a statement from Trump touting a reduction in troops abroad during his one term in office.

"United States military troops in Afghanistan are at a 19-year low," said Trump, who campaigned in 2016 on stopping "ridiculous endless wars" in the Middle East.

"Likewise, Iraq and Syria are also at the lowest point in many years. I will always be committed to stopping the endless wars."

"It has been a great honor to rebuild our military and support our brave men and women in uniform," Trump said.

The statement was sent as a press release from the White House. Trump, who often delivered messages of similar length on Twitter, was kicked off that platform following his initial response to the riots.

The president falsely claimed at a rally outside the White House just before the siege began that the election was "stolen." He later condemned the rioters in a video message after a bipartisan House majority voted to impeach him for inciting an insurrection.

"No true supporter of mine could ever endorse political violence," Trump said in the video Wednesday evening. Trump has maintained that his remarks were appropriate even though supporters walked straight from his rally to the Capitol to participate in the riot.

Democrats are pushing for Trump to be convicted and removed in an upcoming Senate trial. Senate Majority Leader Mitch McConnell, R-Ky., has said no such trial could conclude before Trump leaves office, which means it will drag on into the early days of the Biden administration.