Lululemon is off to an uncharacteristically rough start to the year, along with many of 2020's other high flyers. The stock, which has soared more than 250% over the last three years, is down more than 8% just since the beginning of 2021, significantly underperforming all three major indexes.

Despite the recent losses, options traders are betting Tuesday's earnings report will hold the key to a quick rebound when results cross the wire after the bell. 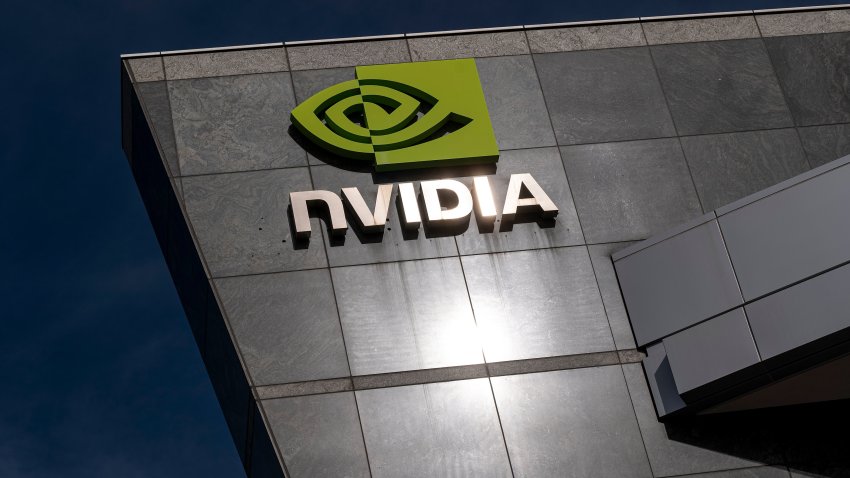 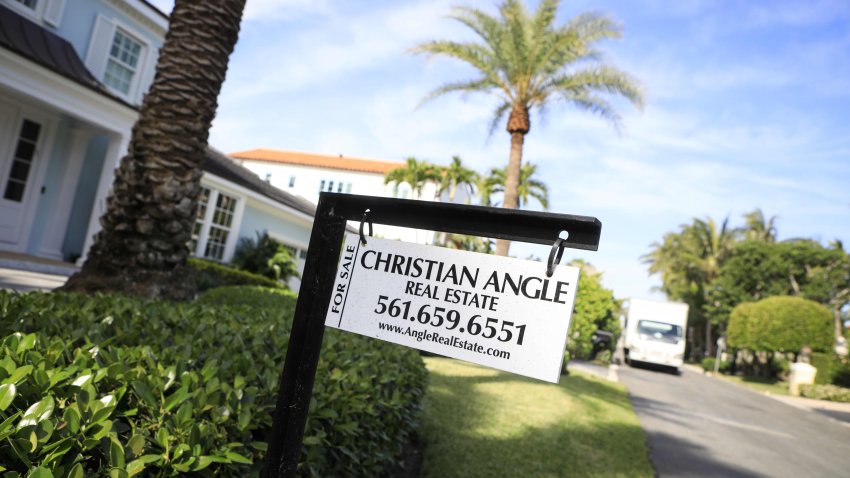 "Right now, the options market is implying a move of about $20 higher or lower by [the end of the week]. That represents a move of about 6.35% of the current stock price," Optimize Advisors CIO Michael Khouw said Monday on CNBC's "Fast Money."

That move is just about in line with the 6.5% higher or lower that Lululemon has averaged in recent quarters, but many of Tuesday's most popular trades are actually betting on a bigger move for the stock.

"Most of the most active options were calls, and most of them were short-dated in nature — ending Thursday of this week — the 340-, 350- and 380-strike calls. The 340s, by way of example, were trading for about $3, so buyers of those upside calls are actually expecting a move of greater than the 6.35% that the options market is implying," said Khouw.

Those 340-strike call contracts would break even about 8% higher from where Lululemon closed Monday's session, and given that this week is shorter than usual due to markets being closed on Friday, they have just two more sessions to either reach breakeven or appreciate in value.