A week after Zillow announced its sudden departure from the home-buying market, rival Opendoor reported third-quarter results that topped estimates and issued an optimistic forecast for the rest of the year, sending the stock soaring in extended trading.

Revenue in the quarter climbed to $2.27 billion from $338.6 million a year earlier, when the Covid-19 pandemic put a temporary freeze on transactions. Revenue was up 91% from the second quarter, and exceeded the $2.01 billion average analyst estimate, according to Refinitiv. 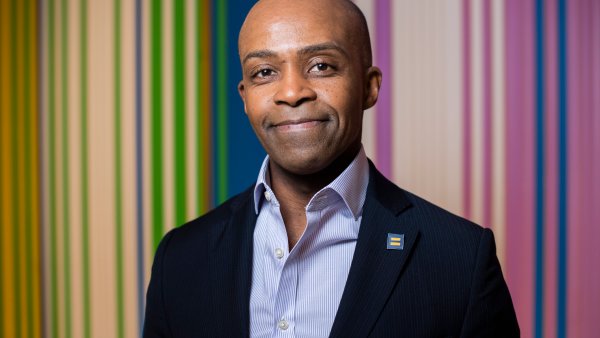 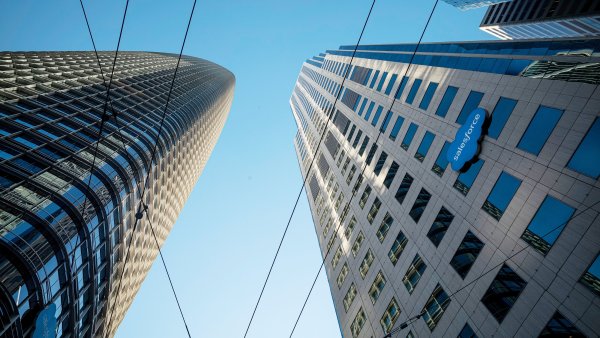 Founded in 2014, Opendoor pioneered the instant-buying, or iBuying, home market by allowing homeowners to sell their home for cash without listing it on the market and dealing with a lengthy bidding and closing process. The company went public in December through a special purpose acquisition company.

Zillow started testing the iBuying market in 2017 and jumped in big two years later, when it began buying and selling in Southern California. The business worked initially, but hit major snags this year as massive swings in home prices undermined Zillow's predictive models and ultimately left the company spending more on properties than it could make selling them.

Zillow shares plummeted 25% after the announced departure from the market last week, and the company said it's eliminating a quarter of its workforce. The stock has lost over two-thirds of its value since peaking in mid-February.

In an interview after Opendoor's report on Wednesday, finance chief Carrie Wheeler said the company has built its technology to ensure it can manage through unpredictable market events.

"We're really good at pricing," Wheeler said. "We've been doing it for seven years. It's core to what we do. We're focused on data."

In addition to exceeding revenue estimates, Opendoor's loss of 9 cents a share was below the 17-cent loss analysts were expecting. And for the fourth quarter, Opendoor forecast revenue of $3.1 billion to $3.2 billion, topping the $2.92 billion average analyst estimate, according to Refinitv.

"We exited the high end of our guidance, primarily due to unit volumes driven by strong home acquisition growth and the overall strength of demand for homes, which led to a faster sell through rate than we anticipated," Wheeler said on the earnings call after the report.

WATCH: Zillow CEO on getting out of home-flipping business