There are only two major indexes across Asia-Pacific that are in positive territory so far in 2022, and both of them are in Southeast Asia.

As of the Wednesday market close, Singapore's Straits Times index is in first place regionally, having risen 3.25% year-to-date.

Singapore stocks are a "safe haven amid choppy global markets," said Morgan Stanley equity analysts Wilson Ng and Derek Chang in a note published on May 12.

"Despite an uncertain global outlook, Singapore's macro conditions appear relatively robust. GDP growth is set to decelerate, but to still above-trend levels thanks to reopening progress this year," they said.

Watch Now: ETF Edge on the First ETFs to Short Bitcoin and Invest in Disaster Recovery 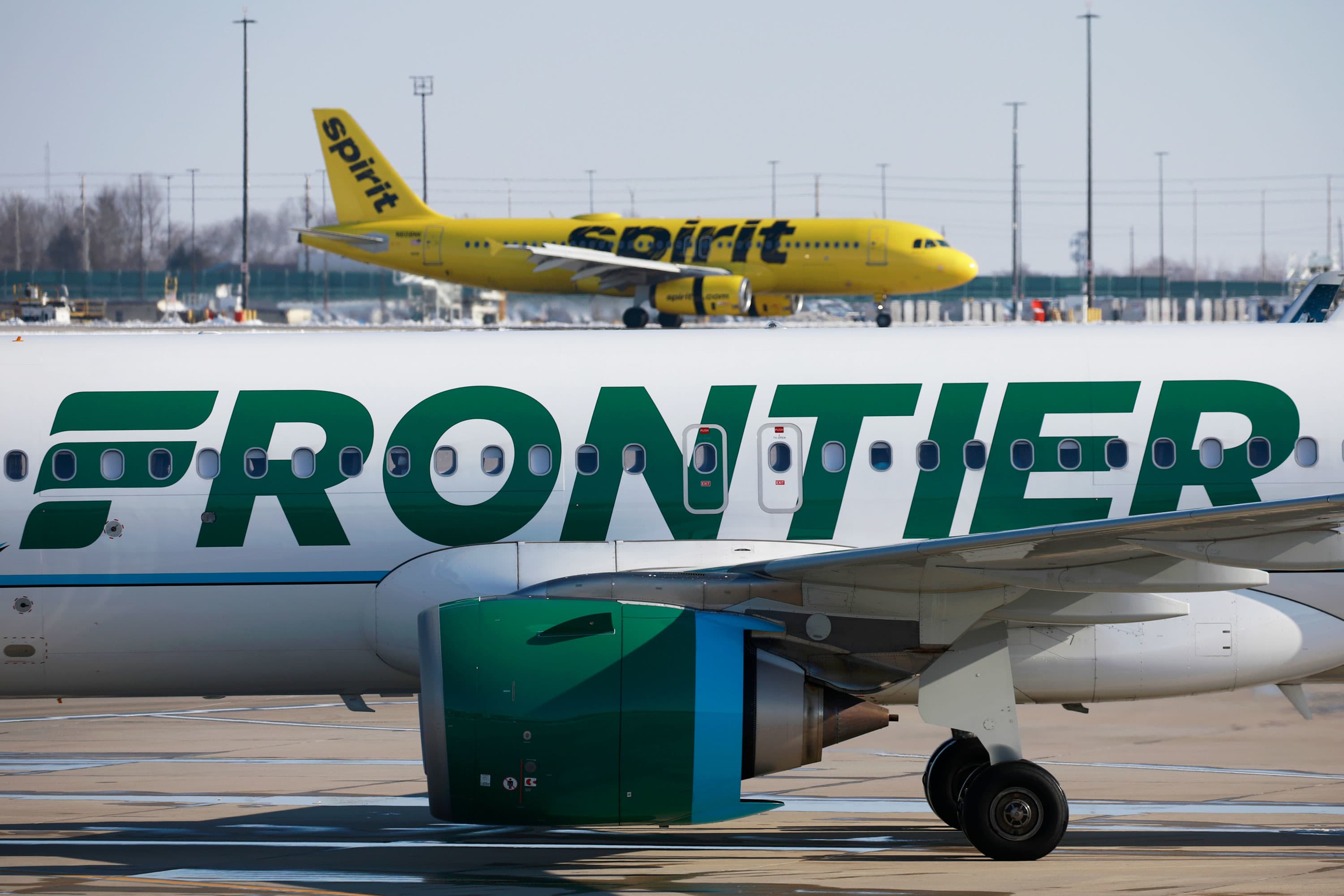 Both indexes have outperformed peers across the region, which have seen losses so far for the year. China's markets have been among those hit the hardest.

The Shenzhen Component in mainland China is in last place among the region's major markets, having plunged more than 24% since the start of the year. The Shanghai Composite has also seen heavy losses, sliding about 15% in the same period.

A combination of factors has contributed to weakness in Chinese stocks, from an uncertain regulatory outlook for industries like tech to worries about supply chain disruptions, as the mainland has for weeks been battling its most severe Covid wave since early 2020.

Elsewhere in North Asia, South Korea's Kospi and the Taiex in Taiwan — home to many major exporting firms that were beneficiaries during the earlier phase of the pandemic — have both dropped more than 10% each so far this year.

"Many reasons justify the relative outperformance of ASEAN markets YTD," said Chetan Seth, Asia-Pacific equity strategist at Nomura, referring to the Association of Southeast Asian Nations. He cited factors such as the region benefitting from economic reopening and markets in Indonesia and Malaysia being "positively leveraged to higher commodity prices."

Jeremy Grantham says today's bubble is worse than 2000, calls stocks to at least double their losses

The sell-off has entered ‘a new phase,’ Allianz's El-Erian says. How investors can deal with it

Apple may have to slide a lot further before the market sell-off stops, trader says

"Amid rising concerns around geo-political risks and slowdown in global growth, ASEAN equities generally do relatively better as they have lower trade-linkages to the rest of the world – especially compared to North Asia," Chetan said.

Bank of America's Winnie Wu said the outperformance of banks was another factor behind ASEAN's stronger performance.

"With the rising interest rates and growth-value rotation, banks outperformed across the region," said Wu, chief China strategist and head of greater China financial institutions research at the firm. "Singapore, Indonesia and Australia markets have relatively high index weighting of financials, and outperformed, whereas financials have relatively low weighting in Japan, Korea, and China indices."