One S&P 500 sector has quietly broken out in recent days.

The materials sector, which holds stocks such as Linde and Sherwin-Williams, ended last week up nearly 3% in the top performance on the benchmark index. The group also closed out its ninth straight day of gains, its best daily win streak since June 2020. 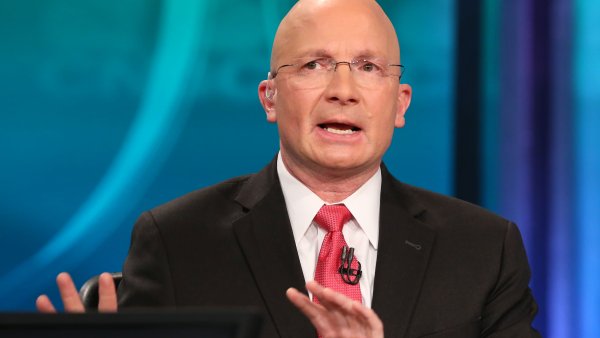 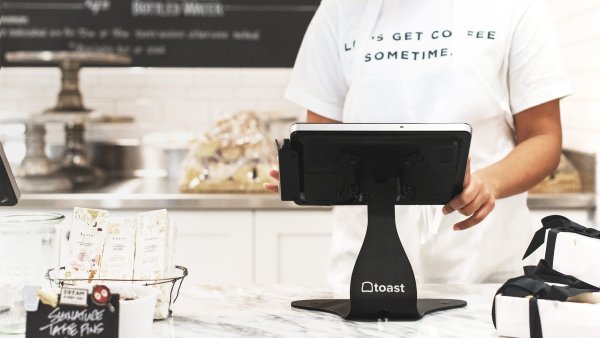 "We think it's really kind of four stories – infrastructure, earnings, the sensitivity to inflation and then the fourth is they're cyclical and that's why we went overweight the sector last August," Chiavarone told CNBC's "Trading Nation" on Friday.

He said progress with the infrastructure bill in Congress certainly was a positive development for the materials sector – that White House-backed and bipartisan proposal advanced in the Senate and proposes roughly $550 million in new federal spending.

And, on inflation, Chiavarone says the materials sector is more easily able to pass on price increases to customers given their position at the beginning of the supply chain.

Nearly half of the XLB industrials ETF is set to report earnings in the coming week – some of those companies include Eastman Chemical, Mosaic and Vulcan Materials. The sector is expected to post 114% earnings growth in its second quarter, according to S&P Global estimates.

"We remain overweight the sector. We think this is a really good place to be in the market," said Chiavarone.

"We are just in the process of closing above this kind of $83 level. If we close back above this 50-day moving average, we could see a move all the way back up to $89," Johnson said during the same interview. "Steel stocks are making new highs, you're seeing the aluminum companies very strong, there's a lot of things inside of this XLB that look quite strong."

"Then we also need to keep into consideration what the dollar is doing. There's been a negative correlation between the XLB and the dollar, and if the dollar continues to weaken that's only going to further underpin the strength of what we're going to see in the XLB," said Johnson.

The U.S. dollar index has fallen slightly over the past month as the XLB ETF has risen 2%.