Ryan Lochte knows what it feels like to be on top: The American swimmer won his first Olympic gold medal at the 2004 Games in Athens when he was 20.

Between 2004 and 2016, he collected a total of 12 Olympic medals, making him one of the world's most decorated swimmers, and earned millions along the way.

The world-class athlete also knows what it feels like to hit rock bottom: A scandal during the 2016 Summer Olympics in Rio de Janeiro resulted in a 10-month suspension and the loss of his major sponsors. Two years later, Lochte was suspended again by the U.S. Anti-Doping Agency for receiving an intravenous vitamin B-12 infusion.

During that time, he lost nearly all of his career earnings, he tells Alex Rodrgiuez on a 2019 episode of CNBC's "Back in the Game," in which Rodriguez helps athletes bounce back after damaging their reputations and finances.

Lochte says he went from making "well over $1 million" a year to earning $75,000 from a single sponsor. When Rodriguez met up with him, he and his wife had already downsized from a 4,200 square-foot home to an 1,800 square-foot apartment, but Lochte was still spending beyond his means and was quickly headed into debt. He estimated he had about $20,000 in savings, though he admitted that he hadn't looked at his bank account in two years.

The humbling experience has taught him that "money doesn't grow on trees," Lochte tells CNBC Make It. "You've got to be smart. Any paycheck that you get, whether it's $5 or $50,000, you have to put some away, no matter what." 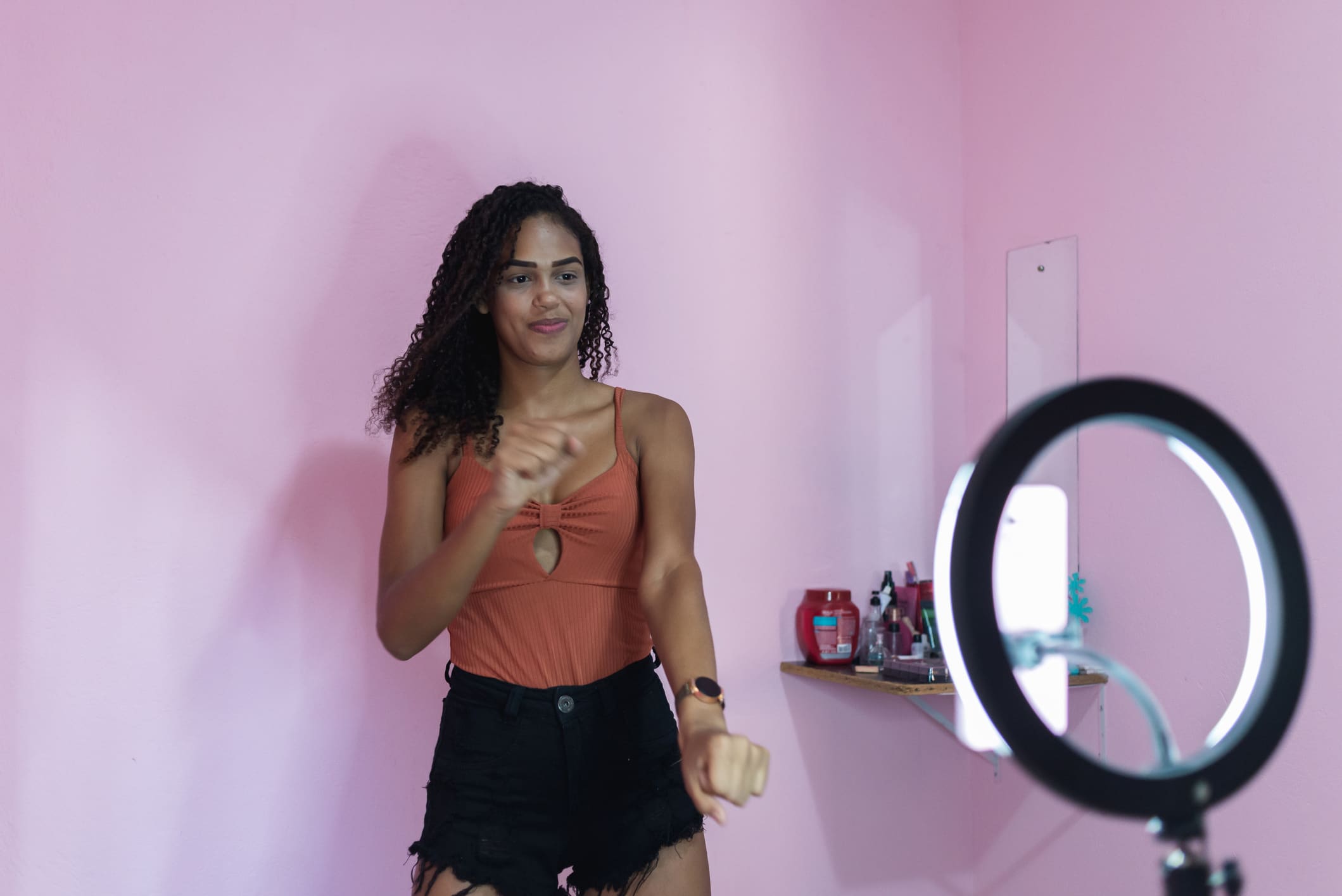 Plus, no matter how much you bring home, it's important to keep your spending in check, he adds: "You have to budget your expenses. That's something that I never did when I was younger — all this money was flowing through, I didn't have a family at the time and I was living carefree and buying all this random stuff. And it caught up to me."

Today, thanks to help from Rodriguez, Lochte has increased his income by doing speaking engagements and teaching swim clinics, and makes sure to set aside a portion of his earnings for the future. He's also eliminated expenses he doesn't necessarily need, like his Porsche, which was costing him $835 a month.

If the 35-year-old father of two could give his younger self an earful of money advice, he'd start with: "You're not going to be alone your whole life. You're going to have a family and that costs money. Having kids costs money.

"You want to put your kids into a great school, you want to have a great house for them growing up — and all of that is going to add up, so you need to start saving your money now."

Tune in tonight as Ryan Lochte joins Alex Rodriguez on Back in the Game, on CNBC at 10PM.