The company highlighted nine comments by Milton from July 2016 through July 2020 that were "inaccurate in whole or in part, when made," according to its annual filing Thursday to the Securities and Exchange Commission. 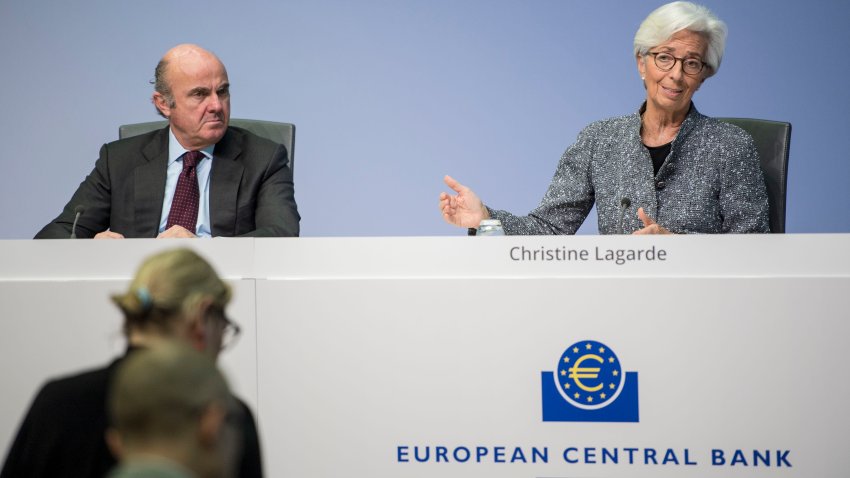 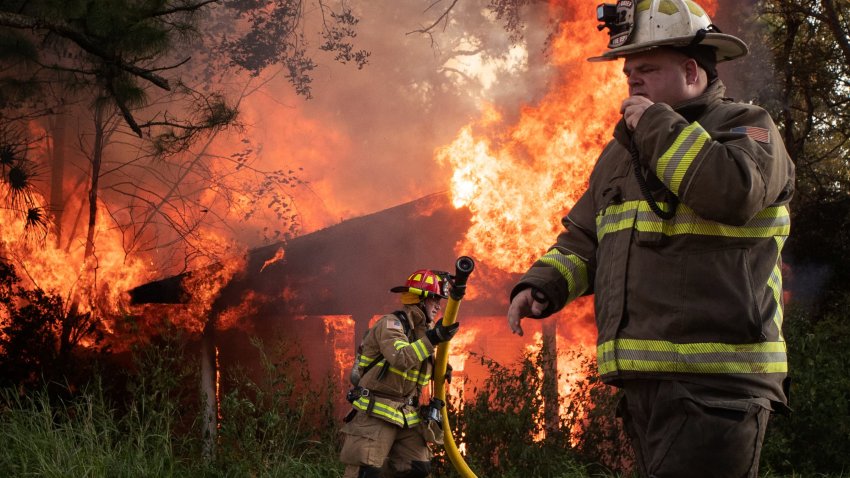 Milton left Nikola in September following fraud claims by short seller Hindenburg Research that prompted federal inquiries. Milton and the company previously denied many of the claims in the report. He and Nikola have received grand jury subpoenas, indicating criminal investigations, from the U.S. Attorney's Office for the Southern District of New York and the N.Y. County District Attorney's Office, which has agreed to defer its probe, the company said. Milton stepped down on Sept. 20, the day after receiving the grand jury subpoena from the Southern District.

The inaccurate statements ranged from owning rights to natural gas wells to the company's ability to produce hydrogen, among other misstatements. The company also said Milton's claims that the Nikola One prototype semitruck was fully functional was among the many misstatements, which the company previously admitted.

Nikola is paying $8.1 million in attorney fees for Milton per the company's indemnification agreement with him, according to the filing. That helped drive Nikola's legal expenses last year to $27.5 million. Most of that, $24.7 million, was spent responding to the regulatory and criminal probes and other litigation related to the claims by Hindenburg Research, the company said.

Nikola went public on June 4 in a reverse merger with VectoIQ, a special purpose acquisition company, or SPAC. It was the first high-profile automotive company to go public through a SPAC.

A Nikola spokeswoman declined to comment on whether the company will attempt to recoup any of Milton's legal fees. It expects to incur additional legal costs this year related to the Hindenburg report, which has also led to an SEC investigation.

As part of its earnings, Nikola also lowered delivery expectations of its first product called the Tre semitruck from 600 this year to between 50 and 100 due to supplier issues. Shares of the company were down more than 6% midmorning Friday.

"We have incurred significant expenses as a result of the regulatory and legal matters relating to the Hindenburg article," Nikola said in the filing. "The total cost associated with these matters will depend on many factors, including the duration of these matters and any related finding."

Hindenburg accused Milton of making false statements about Nikola's technology in order to grow the company and partner with auto companies. The report, titled "Nikola: How to Parlay An Ocean of Lies Into a Partnership With the Largest Auto OEM in America," was released two days after the company announced a deal with General Motors that sent both companies' shares soaring in September. It characterized Nikola as an "intricate fraud built on dozens of lies" by Milton.

Nikola previously denied and disputed many of the accusations, however the company confirmed one of Hindenburg's biggest claims — that it staged a video showing a truck that appeared to be functional but wasn't.

An internal investigation by Kirkland & Ellis LLP has been "substantially completed" regarding statements by Milton and the company during that time, according to the filing. No conclusion has been made by the Chicago-based law firm as to whether any statements that may have been inaccurate when made violated any statute, according to the company.