NBA May Get Creative With Scheduling If Next Season Boosts Viewership

It really will be a tale of two halves for the National Basketball Association — at least for one year.

The league will return to in-market games on Dec. 22 after finishing its bubble postseason in Orlando. Covid-19 will have something to do with the 2020-21 campaign, so the NBA factored the pandemic into its shortened 72-game schedule.

League officials won't say it publicly, but the NBA is anticipating disruptions due to Covid-19, which led to the decision to release the schedule in two phases. The first half will be released before training camps in December, with the second phase released closer to March. 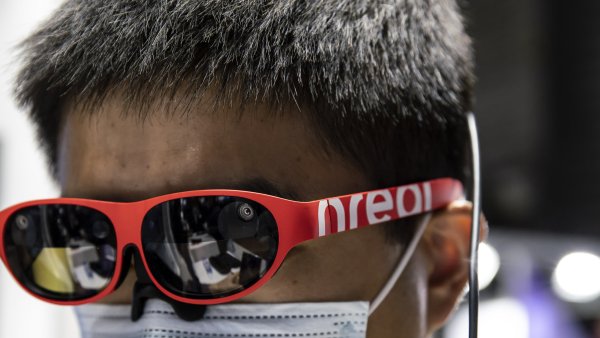 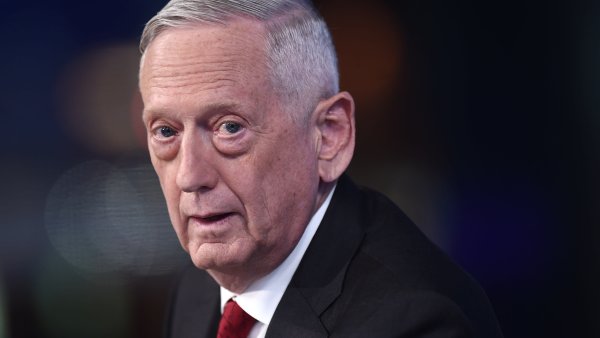 Byron Spruell, the NBA president of league operations, described the process as "putting together a big puzzle," since a six-to-eight-week process is being jammed into three weeks. And in the middle of a pandemic where Covid-19 cases are increasing.

The NBA released its conceptual schedule last week. Clubs will play 42 games against intraconference teams and 30 against interconference.

The expectation is teams will play around 35-38 games in the first half, leaving the NBA flexibility to schedule any postponed games in the second half.

But if the NBA escapes with only a few delays, the league will explore whether altering its schedule format helps generate more excitement.

And it's a good way for the NBA to position itself for a potential ratings jump.

The NBA will get viewership feedback from network partners ESPN and Turner Sports during the first half of its schedule and can create the second half of the season based on highly-rated games and possible postponements.

Typically, the NBA makes its bet on matchups for national games around July. But as injures, transactions and other factors dictate a team's fate, those matchups become dull by the time more eyeballs are tuned to the NBA following the National Football League's Super Bowl in February.

The NBA will use this season to create what long-time television network executive Neil Pilson described as "games that matter," or improved late-season matchups leading into its drama-filled postseason.

"We're really focused on the viewership aspect," said Spruell, in an interview with CNBC on Tuesday. "So, the first half and the second half gives us an opportunity to take a little pause, understand some of the analytics behind the games, and the adjustments we made.

"Then we will be able to create some matchups for the second half that we may have otherwise not been able to do if we created a complete scheduled at one time," said Spruell.

A new way of thinking

Based on the feedback and fan engagement, the NBA will consider a similar move around it's national TV schedule in future seasons. The league can release its national games in phases to study what networks and fans want.

"I think we will be looking at some opportunities there as well," Spruell said.

The league will return play-in games, where the seventh and eighth seed playoff spots are up for grabs for teams in the 7-10 standings in each conference.

The NBA was impressed with the Memphis-Portland play-in game, for example, which drew favorable ratings on a Saturday for two smaller market clubs.

Should the league see a ratings increase, the NBA will explore the model again for the 2021-22 season. And the extra games in-between the regular and postseason will be another way to make up the Covid-19 lost revenue.

The league would have time to build up the success of the play-in games to attract more media rights income. The NBA's rights deal with ESPN and Turner expires in 2025.

"We'll continue to study the data," Spruell said. "It worked out great for us, and we had a great experience in the bubble. It was great drama with that and a great game between Memphis and Portland."

Teams will also play series-model games, where they'll play in the same city against the same opponent either on back-to-back nights or over three days. Due to Covid-19, decreasing travel was expected, but it could be another keeper for future schedules.

The NBA plans to monitor:

Usually, the league wants to spread games throughout the season, as load management has been an issue with stars. But if players are healthier with less travel, teams have less incentive to rest star players. The NBA will explore if the games help network partners, especially Disney's ESPN and ABC packages.

During the season, the NBA showcases three games on Thursday, with one serving as a backup game for Turner should prior selected matchups not look as favorable near the end of the season. It gives the NBA flexibility to switch a Thursday game.

But again, matchup bets are usually made in July. So, when ABC enters the picture after Christmas, the league schedules one game on Saturdays or Sundays and loses that flexibility.

If ESPN has a favorable Friday matchup, which it usually does, the NBA could use the series model throughout the year to grant the network a second telecast featuring the same teams. That could create more certainty around viewership.

Suppose the Milwaukee Bucks are playing the Philadelphia 76ers on ESPN's Friday telecast, for example. In that case, the network may market and promote the second contest for its Saturday or Sunday game on ABC.

Speaking to CNBC in August about the concept, Pilson, the former CBS Sports president, noted the series model creates "that get-even level of play that's kind of fun to watch."

Added Spruell: "We'll continue to work with all of our stakeholders to make sure that we're making the right adjustments and creating the right benefits from this."

The NBA is keeping track of the success of Covid-19 vaccines that would help get approvals and lure fans back to arenas in time for the postseason. Playoff game-day sales are a significant revenue driver for clubs.

"We still think back on track for us is to have 82 games," Spruell said. "But having said that, would we continue to look at the experience of this season and having 72, sure."

"But it's not a guarantee," he added. "We are looking at this as getting back on track for the following season and it being 82 games."